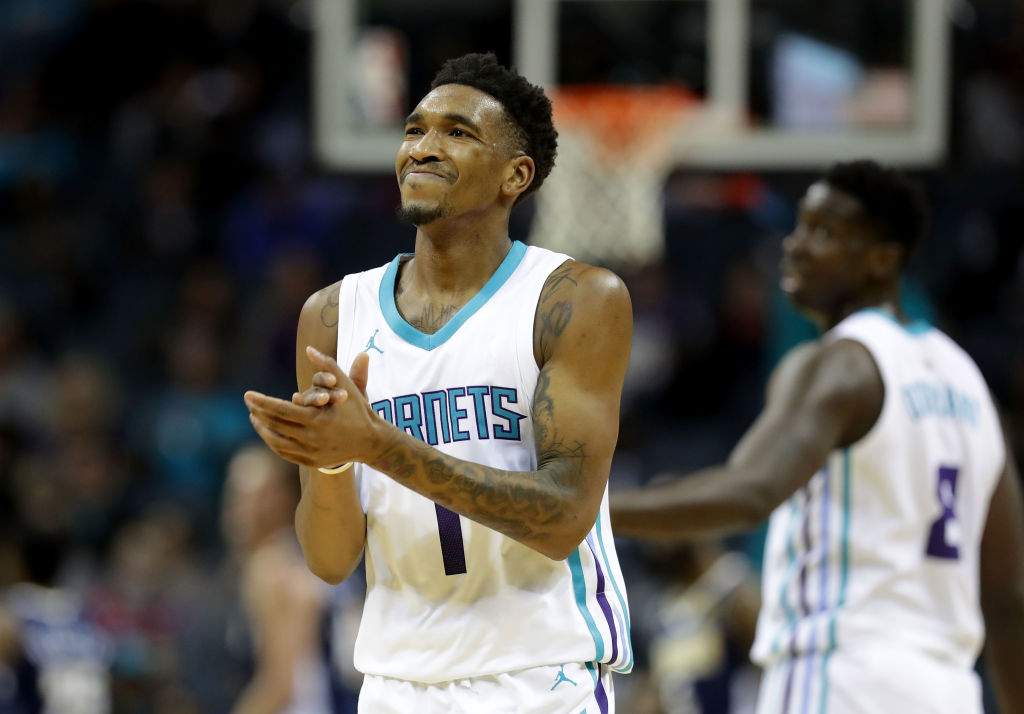 The 2017 NBA rookie class has been one of the most dynamic in recent memory and have drawn incredible amounts of media attention (see Lonzo Ball and Markelle Fultz). Many experts considered this to be one of the more promising groups of rookies in recent memory, and so far, there have been some incredible early season performances.

Here are a few players who have stood out and struggled to live up to expectations as we approach the end of the first quarter mark in the 2017-18 season.

Kyle Kuzma: 16.5 ppg, 6.8 rpg, 1.4 apg – As the draft approached, not many people expected Kuzma to even go in the first round, let alone make a big impact on the NBA in his rookie season. But Kuzma made a late rise up the boards and managed to land in Los Angeles with the pick acquired in the Brook Lopez/D’Angelo Russell deal.

Kuzma has stolen the show in Los Angeles, surpassing not only this year’s second overall pick in Lonzo Ball but also Brandon Ingram, who was initially touted as the “next Kevin Durant”. Kuzma not only leads this draft class in points per game (only behind Ben Simmons in the rookie class) but also is second in win shares at 1.3 (behind Jayson Tatum). Kuzma has wildly exceeded expectations and could be the reason why we see Julius Randle on a different team at some point soon.

OG Anunoby: 6.6 ppg, 2.2 rpg, 1.0 apg – Anunoby faced several questions coming into the draft, especially concerning his knee injury that he suffered during his sophomore year at Indiana, limiting him to just 16 games. But the uber-athletic forward has been surprisingly efficient and already serving as a strong role player on a playoff contender in Toronto.

Anunoby is ranked fifth in win shares among rookies (0.8), third in Box Plus/Minus (2.5), and second in Value Over Replacement Player (VORP) (0.3). All of these stats add up to the idea that 20-year-old wing is really an efficient, tough and smart player who will outgrow all the misperceptions of his game.

Dillon Brooks: 8.9 ppg, 4.2 rpg, 1.3 apg – Brooks was thought of as the prototypical “great college, bad pro” player, but has completely defied those expectations since being selected in the second round by the Memphis Grizzlies. Brooks has been playing an extensive amount of minutes in his young career (29.3 minutes per game), and his experience has proven to be valuable playing alongside Mike Conley and Marc Gasol.

Brooks is already above average on defense with a Defensive Box Plus Minus of 1.1 and the Grizzlies are 12.3 points better when he in on the court vs. off, while also being serviceable on offense. The former Oregon Duck has already blown by all expectations, and will likely continue to defy them as his career goes on.

Josh Jackson: 9.4 ppg, 3.6 rpg, 1.1 apg – Jackson is a somewhat of a wild card on this list. While he has not been very good by any stretch of the word, there is still significant room for improvement. He has been asked to do more than his development curve may recommend at his age in Phoenix.

Some of the things you may expect a young, athletic and unpolished wing to be, have been true. He’s second to last in win shares (-0.5), dead last in VORP (-0.4), and shooting 39.5 percent from the field. This lack of efficiency definitely hurts, but there is plenty of room for Jackson to grow this season.

Zach Collins: 0.6 ppg, 0.8 rpg, 0.2 apg – Collins owns the worst statistics among those selected in the top 10, but perhaps the most surprising thing is that he has gotten so little playing time in Portland. While Portland has some incredible guards, their big men, except for Jusuf Nurkic, are mostly wild cards. Collins is exceptionally raw but may have been a reach for Portland, who traded up with Sacramento to get him.

With Myers Leonard on the way back from his injury, Collins has lost even more daylight in his quest to play, let alone excel.

Malik Monk: 8.2 ppg, 1.7 rpg, 1.7 apg – Monk was one of the most lethal shooters in the college ranks entering the 2017 NBA Draft. Since his selection by the Charlotte Hornets, Monk has really struggled to shoot efficiently through 15 games.  He is only shooting 34.6 percent from the field and 33.3 percent from distance, which has led to a Box Plus/Minus of -4.0 and a VORP of -0.1.

A number of players taken around and after his draft position have outshot him from three-point point range, including Luke Kennard, Donovan Mitchell, TJ Leaf, and Anunoby. It has been a shaky start for Monk, who many regarded as a “Jamal Crawford-like” player.

Nevertheless, the most important caveat here is that all of these players are just grazing the surface of their ability, and could easily change things in the opposite direction. However, for this year’s rookie class, the great are starting to separate from the good, and teams are beginning to see their scouting efforts rewarded.

Hall of Very Good 58m ago