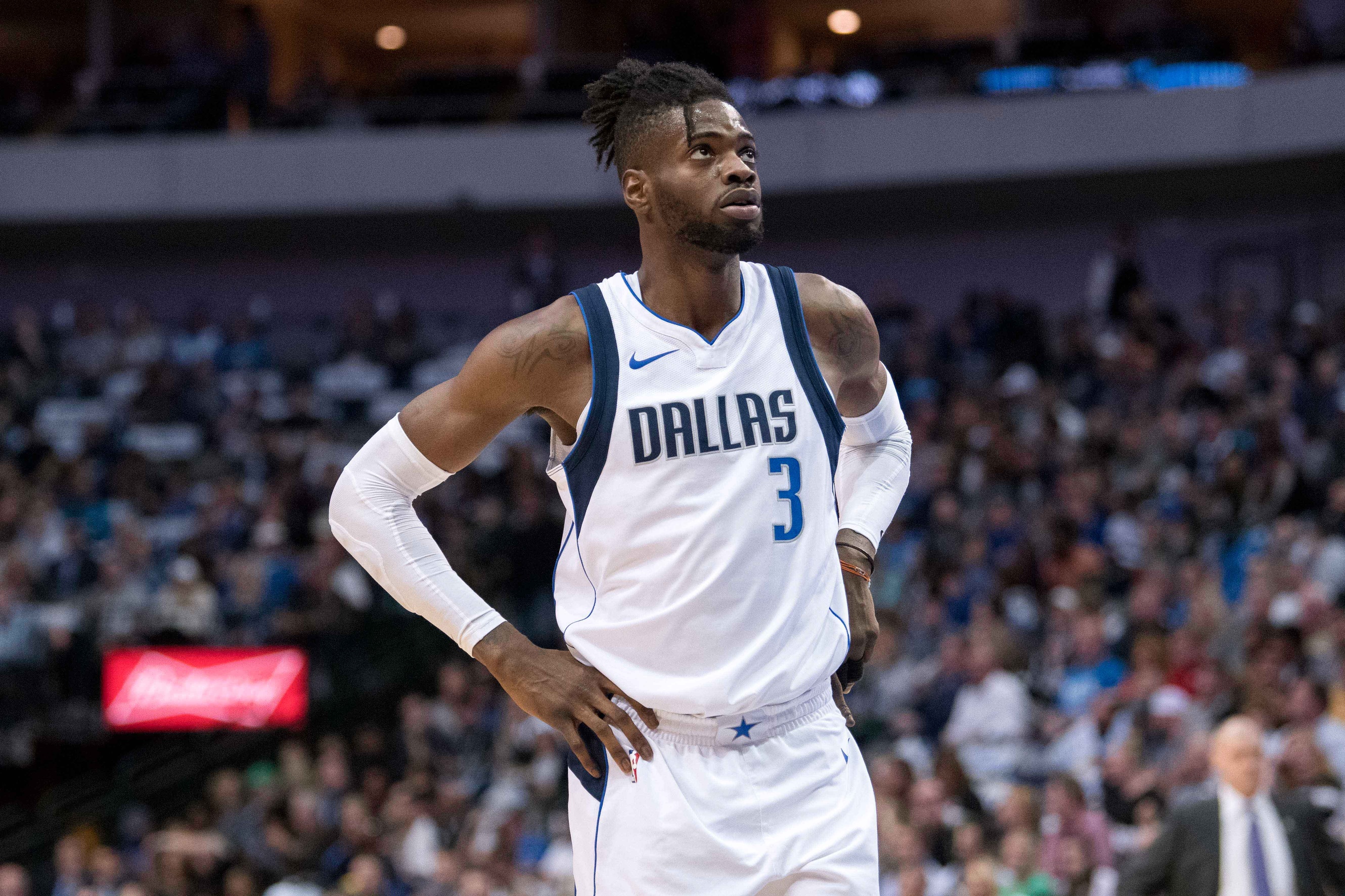 Eric Bledsoe already moved to Milwaukee. Philly and Brooklyn agreed to a trade yesterday. Alas, shopping season is in full swing, so we (the royal we) cooked up a few (three) trade scenarios involving teams that currently sit on the outside of the playoff race.

Growing impatient, the Magic pursue the services of Dennis Schröder, hoping he can put them over the hump and into the postseason. Following a five-year playoff drought, Orlando is perhaps most plagued by its point guard play (and the fact that starting center Nikola Vucevic is a slouch on defense). With Elfrid Payton and D.J. Augustin operating as the backup 1’s and Schröder starting, the former would no longer be an issue. Meanwhile, Terrence Ross recently lost his starting spot (in between Evan Fournier and Aaron Gordon) to 2018 free agent addition and former Spur Jonathon Simmons (28). Moreover, promising versatile rookie Jonathan Isaac (ankle) will likely be back soon, and Mario Hezonja’s contract is up next summer. Maybe the Magic have seen everything they need to see to make a decision on Hezonja next summer and Ross will shake off a subpar start to the campaign. There’s no such thing as too much depth along the wing — but the Magic are more desperate in the backcourt.

On the other hand, Atlanta is known for inspiring the best out of 3-and-D wings, and the franchise is fresh off 10 straight playoff appearances, bracing themselves for what should be a slow and steady rebuild. Ross would probably project as a short-term starter in between Kent Bazemore and Taurean Prince along the wing, potentially for the next couple years. Ross becomes a free agent in the summer of 2019, so there’s no long-term commitment, though at 26 there’s a chance he’s young enough to fit an ambitious timeline if things go better than expected over the next few drafts. A future first-round pick as a sweetener suffices.

In search of some stability (even if it’s only temporary), the Suns orchestrate a trade for DeAndre Jordan. Tyson Chandler provides Doc Rivers with a veteran who still knows how to play the center spot, but Dragan Bender (and the pick) seal the deal. The reasons this doesn’t end up happening are somewhat obvious: Phoenix is likely fixated on improving their lottery odds, and the 2018 NBA Draft class is packed with talented big men. There’s also a possibility that the Clippers would be the one’s to say no to such a deal, though Bender would project as an interesting fit alongside Blake Griffin. Then again, the timelines of Griffin and Bender don’t exactly mesh, and Milwaukee’s pick likely will not be conveyed until 2020 (due to the heavy protections).

I honestly wouldn’t be surprised if both teams said no to this trade, but the Suns seem to be struggling to develop all of their youth at the same time. I think I actually lean towards the Suns hanging up first given that Jordan turns 30 next July. It’s possible DeAndre has peaked, but he has been reliable and remained healthy (knock on wood) for essentially his entire career.

Nerlens Noel has fallen out of favor with Rick Carlisle in Dallas, and the Mavericks are trying to save face in what could be Dirk Nowitzki’s final season. The German Moses-Era Mavs have never lost 50 games, and acquiring Rob Lopez is one way to help keep that in tact. Unlike Noel, he has no issues with safely dropping back into the paint in pick-and-roll coverage. He was born dropping back into the paint, molded by it. Dallas won’t do it because they’ll hold out hope that DeMarcus Cousins or (insert name here) is signing there next summer. The Bulls won’t do it because Lopez beating up opposing mascots helps makes road games more watchable for everybody in Illinois and Noel believes that a hot dog is a sandwich. Allegedly. 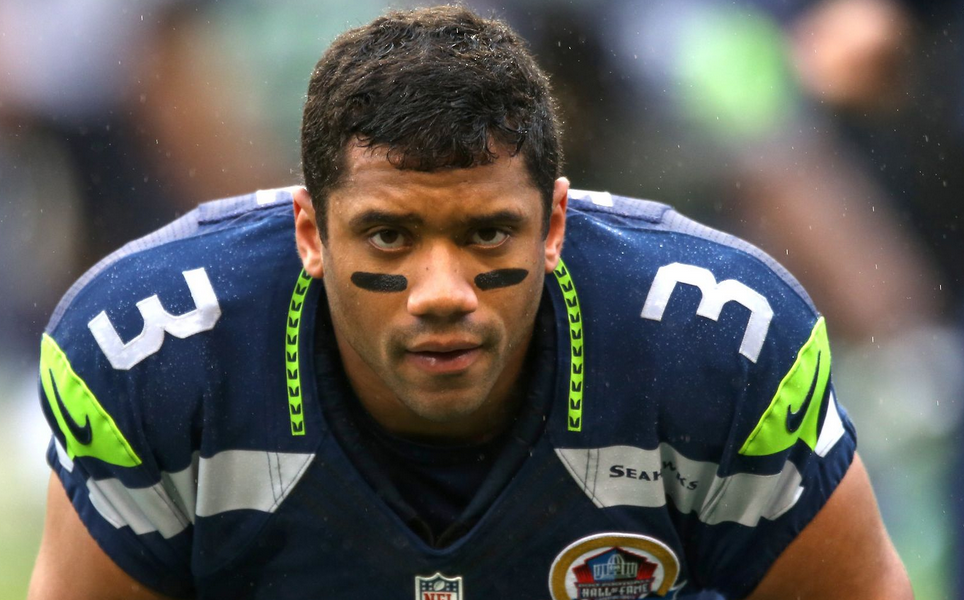 Quarterbacks often do whatever it takes to prepare for games, and Seahawks signal-caller Russell Wilson is apparently using an unorthodox method to get ready for...