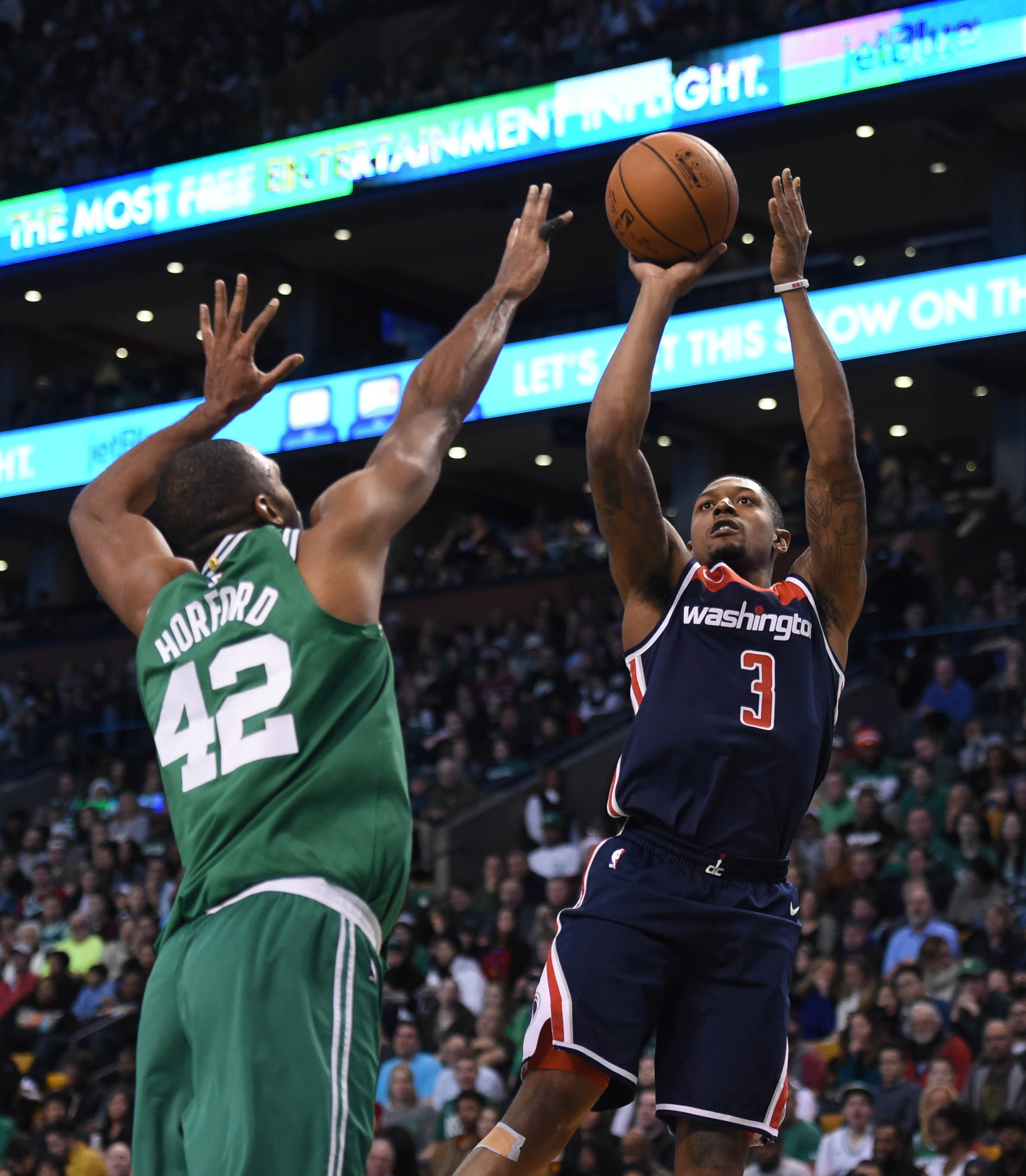 A low scoring affair during the best time of the year, we expected nothing less from a Eastern Conference fight club match between the Washington Wizards and Boston Celtics. Fortunately for the Wizards, the got the last laugh, nailing Boston to the ground during the final minutes to a 111-103 victory inside the TD Garden, the first time in Celtics history they hosted a game on Christmas.

For the struggling (27-10) Celtics so far, the loss against the Wizards tonight sent them a third loss in the past four games. Both Jayson Tatum and Kyrie Irving led the C’s with points (20 points each) while forward Jaylen Brown led the team in rebounds with 9. A physical game as always, both teams had over 45 rebounds each, at least 17 fouls a piece and delivered an entertaining Christmas duel. Center Al Horford once again in consecutive games is on the brink of breaking triple double statistics (12 pts 7 boards 6 assists) while the Celtics bench came alive against the balanced Washington starting corps. Contributing 43 points off the bench, the combination of Marcus Smart, Terry Rozier and Daniel Theis helped give the C’s some momentum throughout the game. The fiery play of Rozier, who led the bench with 16 points and 7 boards, was critical for catch up situations against the Wizards. The injured Theis wore a mask to help with his nose injury didn’t stop him from a 12 point outing with 4 rebounds. Guard Marcus Smart contributed 10 points but led with 3 turnovers and dished out 4 assists.

Washington’s starting lineup factored in 91 points, basically the entire game. With star point guard John Wall locked in at the 1, it was a clear indication from the start that the Wizards were not letting go of the lead. Wall dropped 21 points to go with a game high 14 assists while partner in crime Bradley Beal led the game with 25 points in 40 minutes to go with 8 rebounds. Beal took 25 attempts from the field, sinking 10 of them. Following suit was forward Kelly Oubre, who came off the bench. Oubre scored 16 points and is a notorious name in the Boston region after the infamous scuffle with former Celtics center Kelly Olynyk.

A tough way to go out for the Celtics, next game on the schedule is this Wednesday against the Charlotte Hornets.