The Pelicans Add Another Kentucky Wildcat To The Team 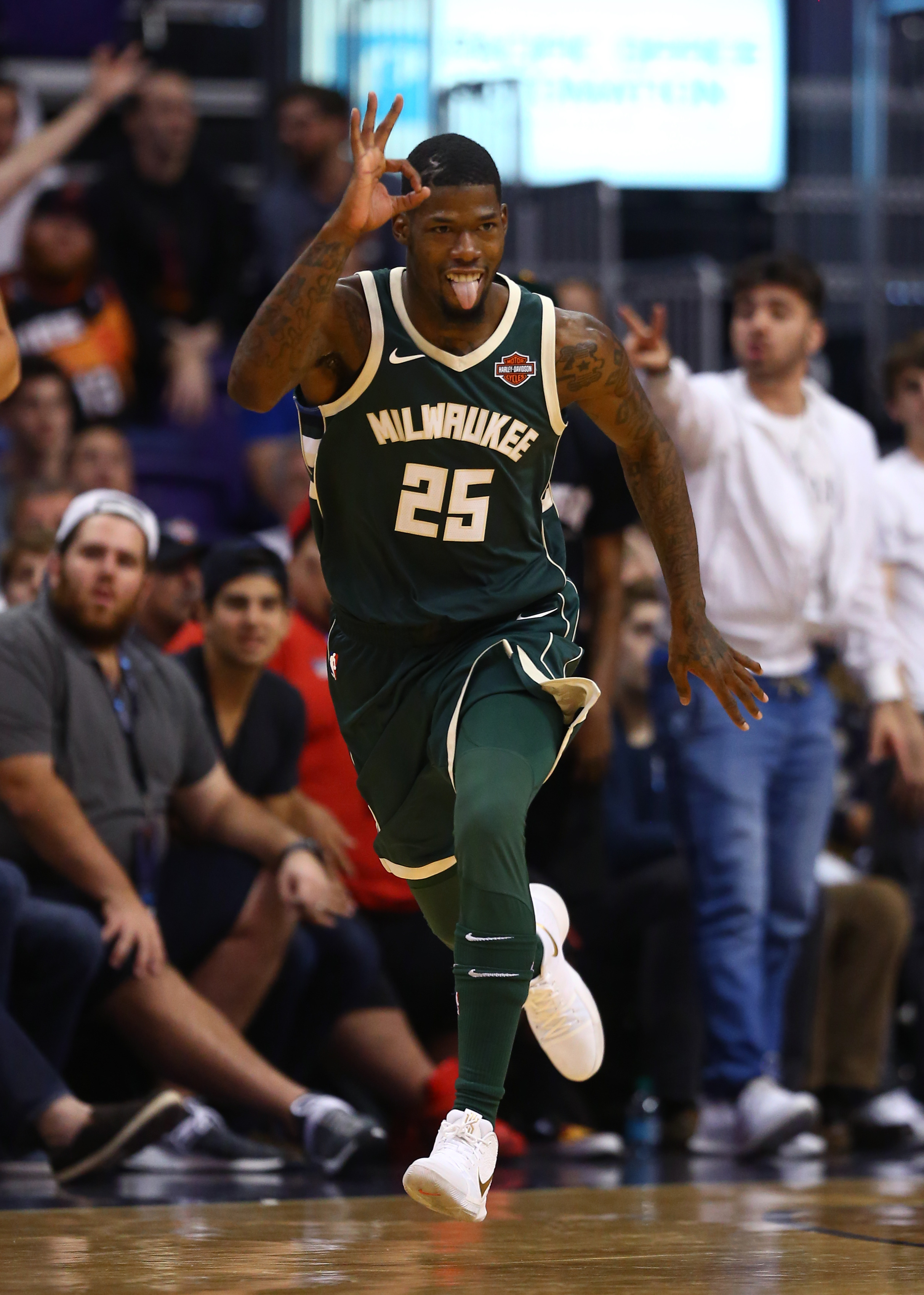 The Pelicans Add Another Kentucky Wildcat To The Team

The New Orleans Pelicans added former Milwaukee guard DeAndre Liggins to the team Tuesday Night. The deal is a 10 day contract that was agreed to & the Pells cleared a roster spot for him by releasing seldom used two player Jalen Jones. Liggins (29) is a 6-6 big guard that is known for his defensive prowess & can guard multiple positions.

He is a former Kentucky Wildcat teammate of DeMarcus Cousins & Darius Miller which brings the Wildcat count up to 5 players for New Orleans (Davis, Cousins, Miller, Rondo & Liggins). The former Magic/Buck was selected in the 2nd round, pick 53 of the 2011 NBA Draft & has a career average of 2.0 a/gm in 150 contests. Liggins is flying to meet the team in Memphis to close the deal & should play according to reports.

The Pelicans right now are definitely hurting pun intended right now, suffering from a rash of injuries. The move give the pelicans something they’ve been lacking and that is a big guard who is able to match up with bigger small forwards or guards. The Pells are one of the smallest teams in the league at the small forward position.