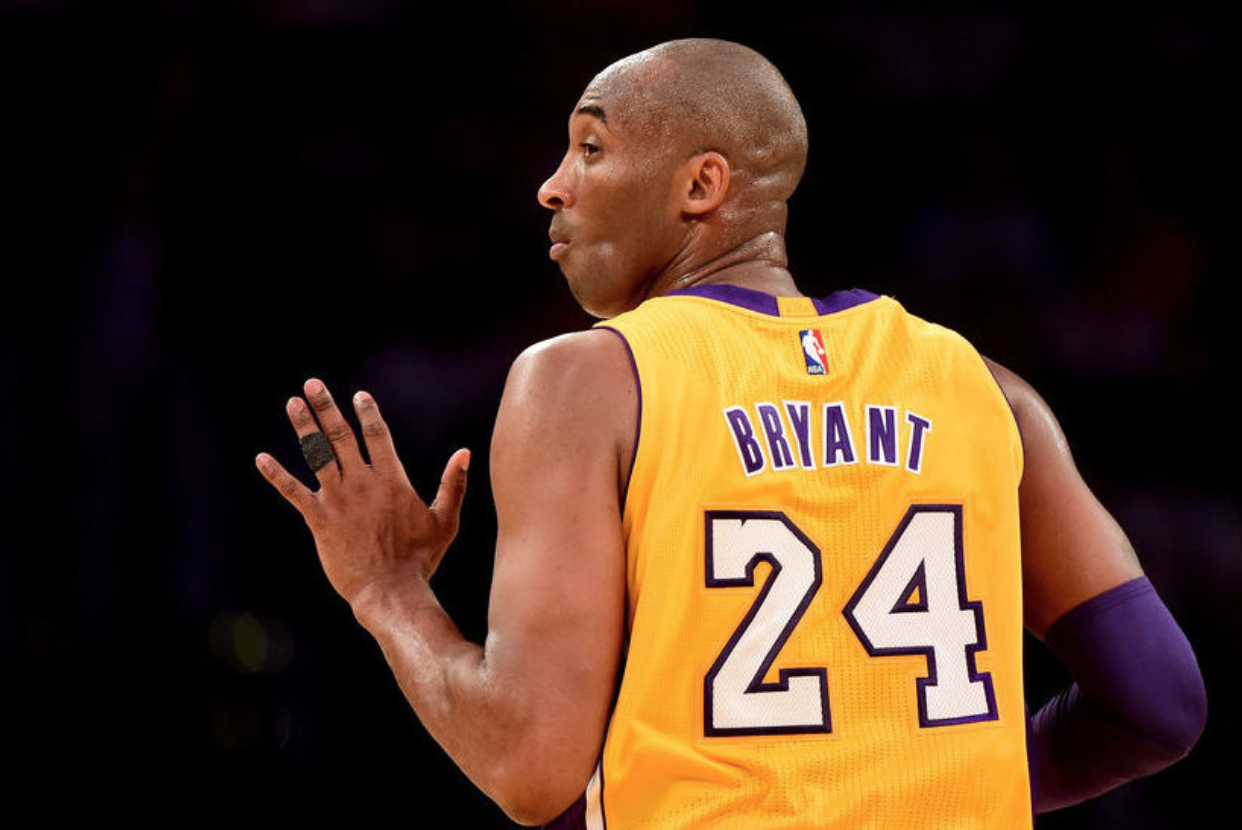 Lakers legend Kobe Bryant seems to be enjoying life after basketball, but he could only stay away from the game for so long, it seems.

Bryant is set to write, produce and host a new ESPN show, “Detail,” which will analyze the game of basketball. The official release provide some details on what the show entails:

“Viewers will experience unparalleled game observations from Bryant as if he were one of the players featured in an ESPN game played the day before.”

Kobe also provided his take on the new show:

“Studying game film is how the best get better. It’s the university for a master’s degree in basketball,” Bryant said. “I learned how to study film from the best coaches of all time—Phil Jackson and Tex Winter. Detail provides an opportunity to teach that skill to the next generation on large platform with ESPN.”

Kobe doesn’t have much experience as an analyst, but he has a high basketball IQ and a charismatic personality, so we predict the show will be well received by viewers.