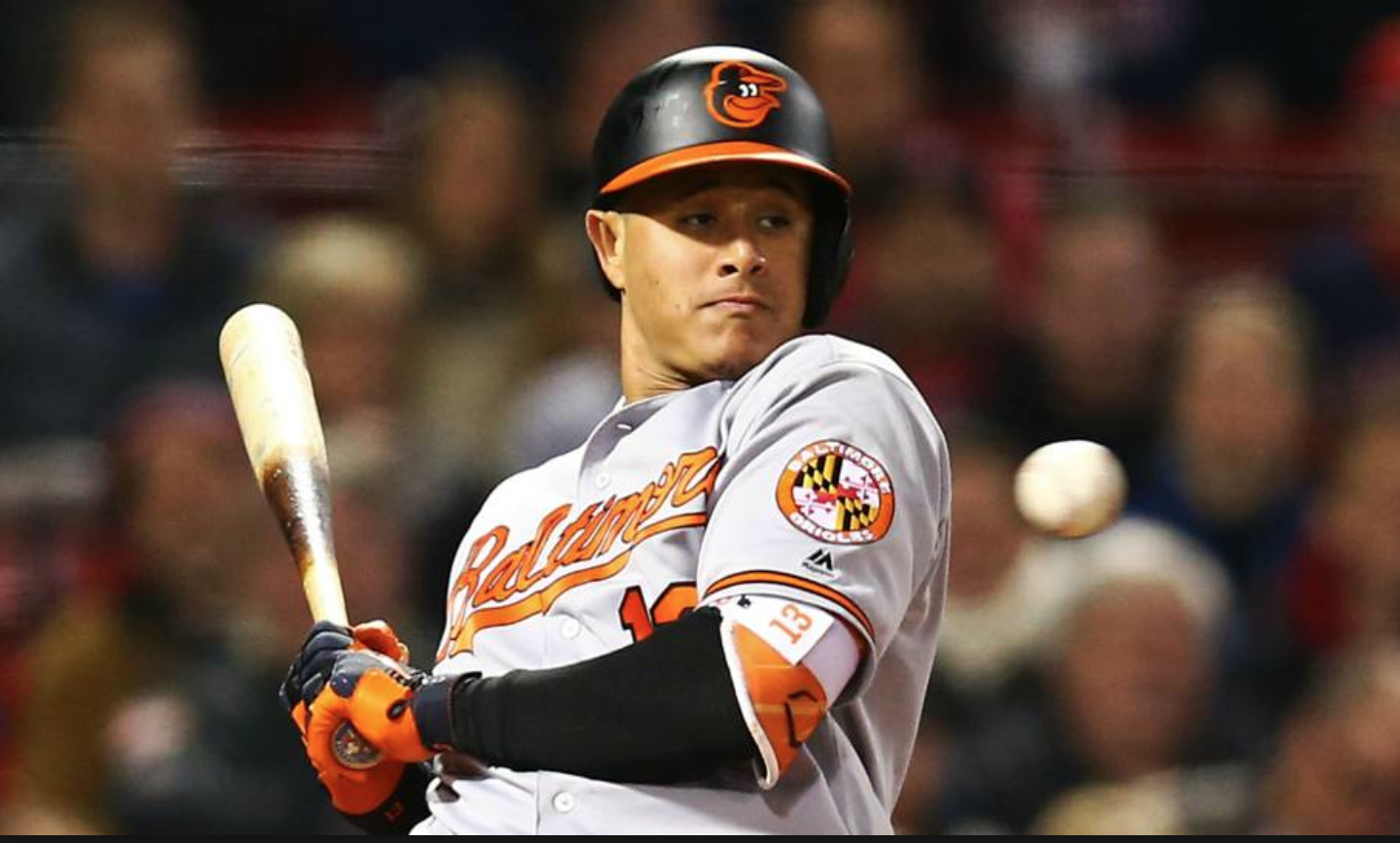 The Manny Machado sweepstakes is over, it seems, and he’s not going anywhere.

Machado will be remaining with the Orioles, for at least one more season, after agreeing to terms on a one-year deal on Friday, according to Mark Feinsand of MLB.com.

Orioles and Manny Machado have come to terms on a $16 million deal for 2018, per source. Deal also includes incentives for awards.

This move does come as a bit of a surprise, as it appeared the Orioles were trying pretty hard to move the superstar third baseman. It’s possible that the team believes it still has a chance of making a playoff run this season, or maybe the asking price for Machado was a bit too steep.

The 25-year-old third baseman is in his prime, but is coming off a season in which he posted the lowest batting average (.259) of his career. Machado also struck out 115 times. It’s possible that the Orioles are hoping he can improve his stats a bit so they can get a better offer for him next year. Or, maybe Machado is in the Orioles’ long-term plans.

Retaining Machado does signify that the Orioles plan to compete this year, and aren’t the sellers that many analysts pegged them to be.