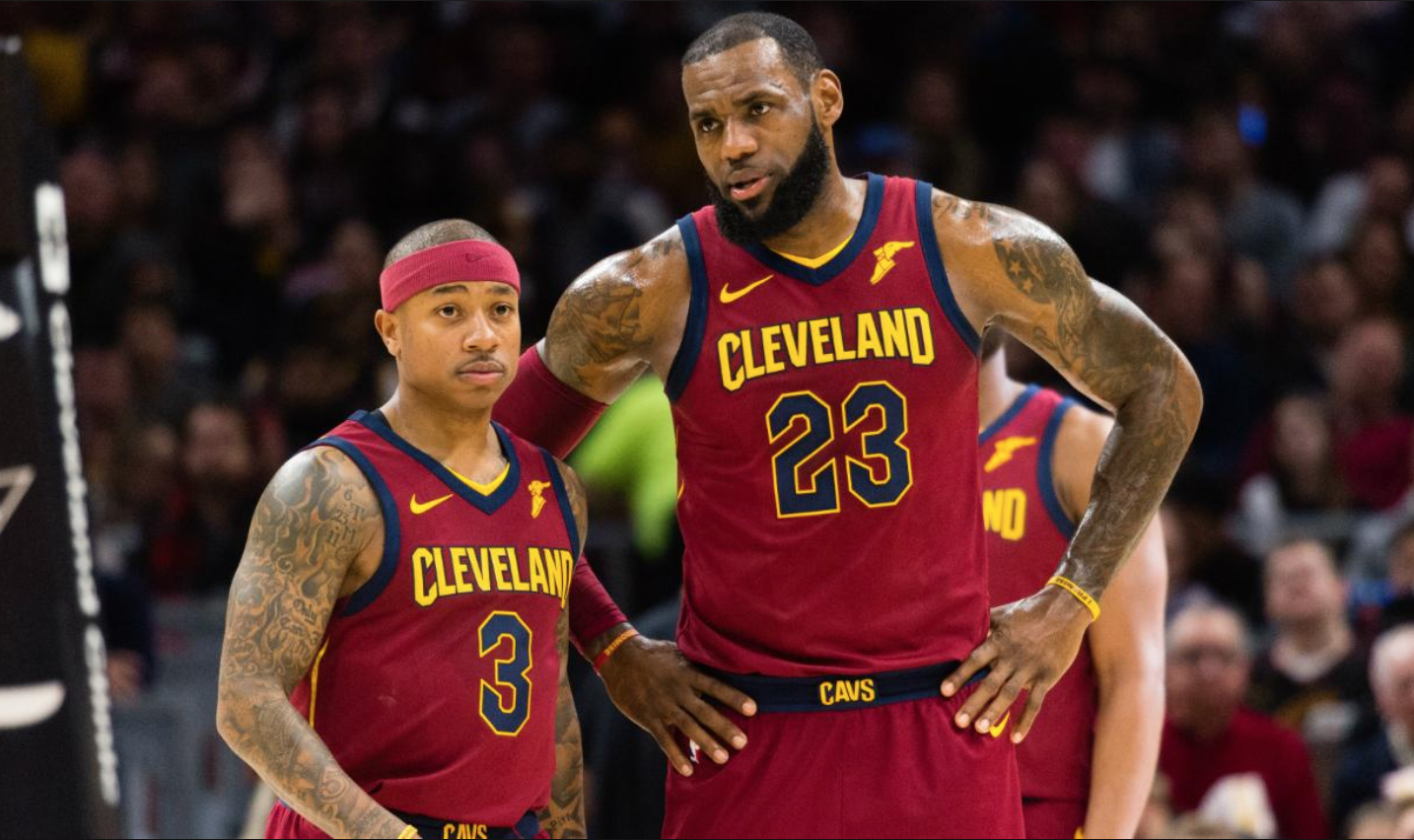 The Cavs have dropped three straight games — losing by 28 points or more in two of those contests — and the team doesn’t appear to be showing signs of being in championship form at the current time.

Cleveland clearly has some issues on defense, but what’s most troubling about its losing streak is that the team continues to find different ways to lose. The Cavs started strong and had a 22-point lead after one quarter of play in Friday night’s game against the Pacers, but eventually let it slip away, and ended up losing, 97-95.

The good news is that the Cavs don’t play again until Monday, and they have some time to watch film and work on correcting their issues. The bad news is that they play the Warriors, who have had their number recently, and have the offensive weapons to exploit defensive issues a team is dealing with.

Cavs point guard Isaiah Thomas made his first start for the team one week ago, as he had previously been recovering from a hip injury. Thomas weighed in about the team’s losing streak after Friday’s loss. He told reporters that even though the Cavs have been known to endure a midseason lull, he considers that to be “unacceptable.”

“I’m still trying to get back in the thick of things, getting my rhythm, get everything back for me individually,” Thomas said, via ESPN’s Dave McMenamin. “But at the same time as a leader, we can’t have lulls. I know everybody says, ‘Well, this happens to this team, and they’ve been to three straight Finals.’ But that’s not acceptable. I’m going to do my part to show these guys it’s not acceptable, and we’ll go from there.”

Thomas also shared his thoughts on what the team needs to do to improve going forward — specifically focusing on the defensive end of the floor.

The Cavs have had their ups and downs over the years during the regular season, but this particular campaign appears to be different, with both Thomas and LeBron James appearing to be unhappy about the team’s recent play. It remains to be seen whether or not the team will right the ship and turn in a strong performance in Monday night’s game against the Warriors, but we’ll soon find out.