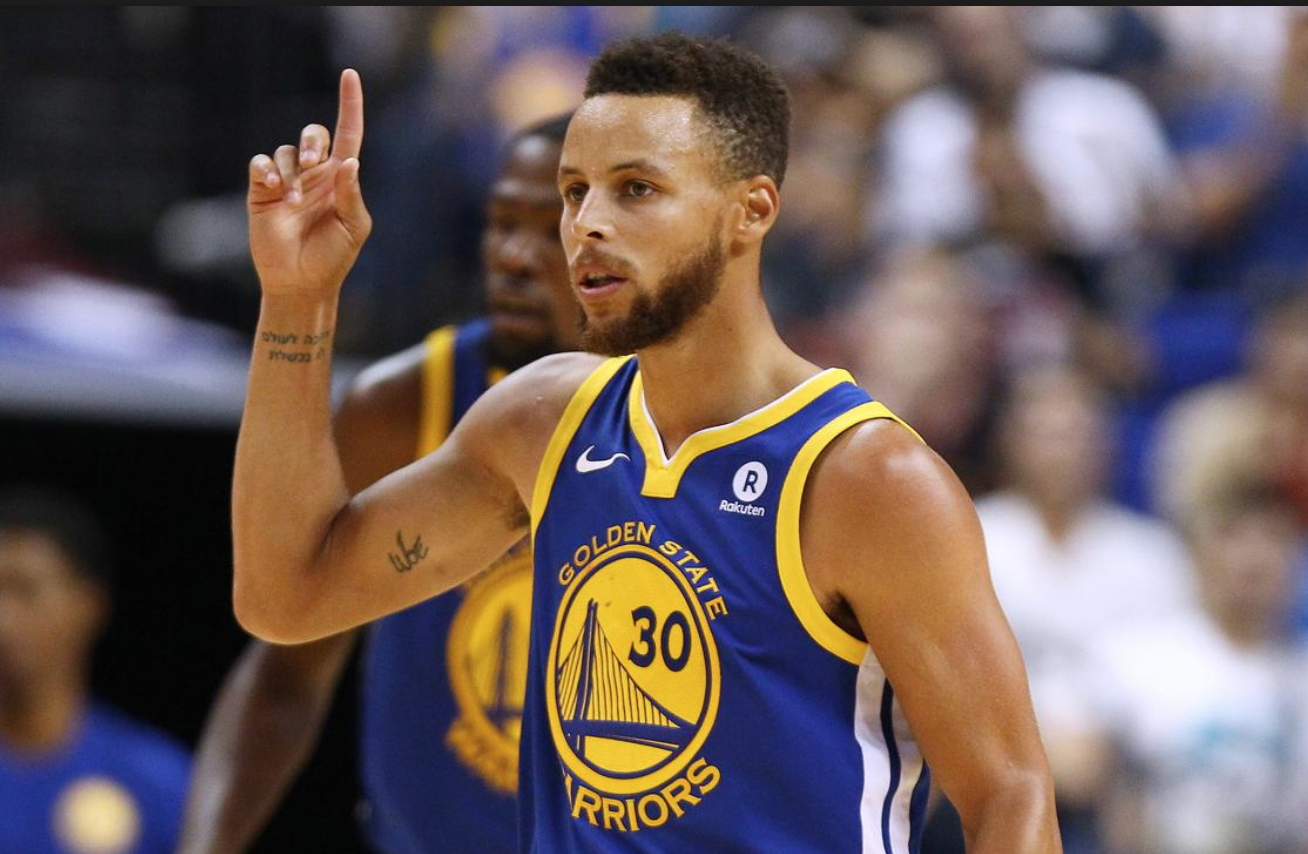 The Warriors took care of business in their game against the Cavs on Monday night, dominating the second half en route to a 118-108 victory at Quicken Loans Arena. It was a hot shooting performance for them, as Golden State shot 48.2 percent from the field in the game.

Unfortunately for the Warriors players, they were forced to leave their heat on the court, as it got quite chilly when they were attempting to shower off in the locker room. The Warriors players complained about the showers having no hot water, which resulted in them coming out shivering.

Golden State players complaining because the locker room showers don’t have any hot water. Players are coming out shivering.

Kevin Durant had a funny take about the issue, suggesting they contact LeBron James to get it fixed.

Kevin Durant on the cold showers: “Man, they got to do something in The Q. Somebody call ‘Bron.”

It’s interesting that this issue only took place in the Warriors’ locker room, as the Cavs players didn’t complain about lacking hot water. The Warriors’ are the Cavs’ biggest rival, so it’s possible that a Quicken Loans Arena staffer was playing a cold trick on the visitors.