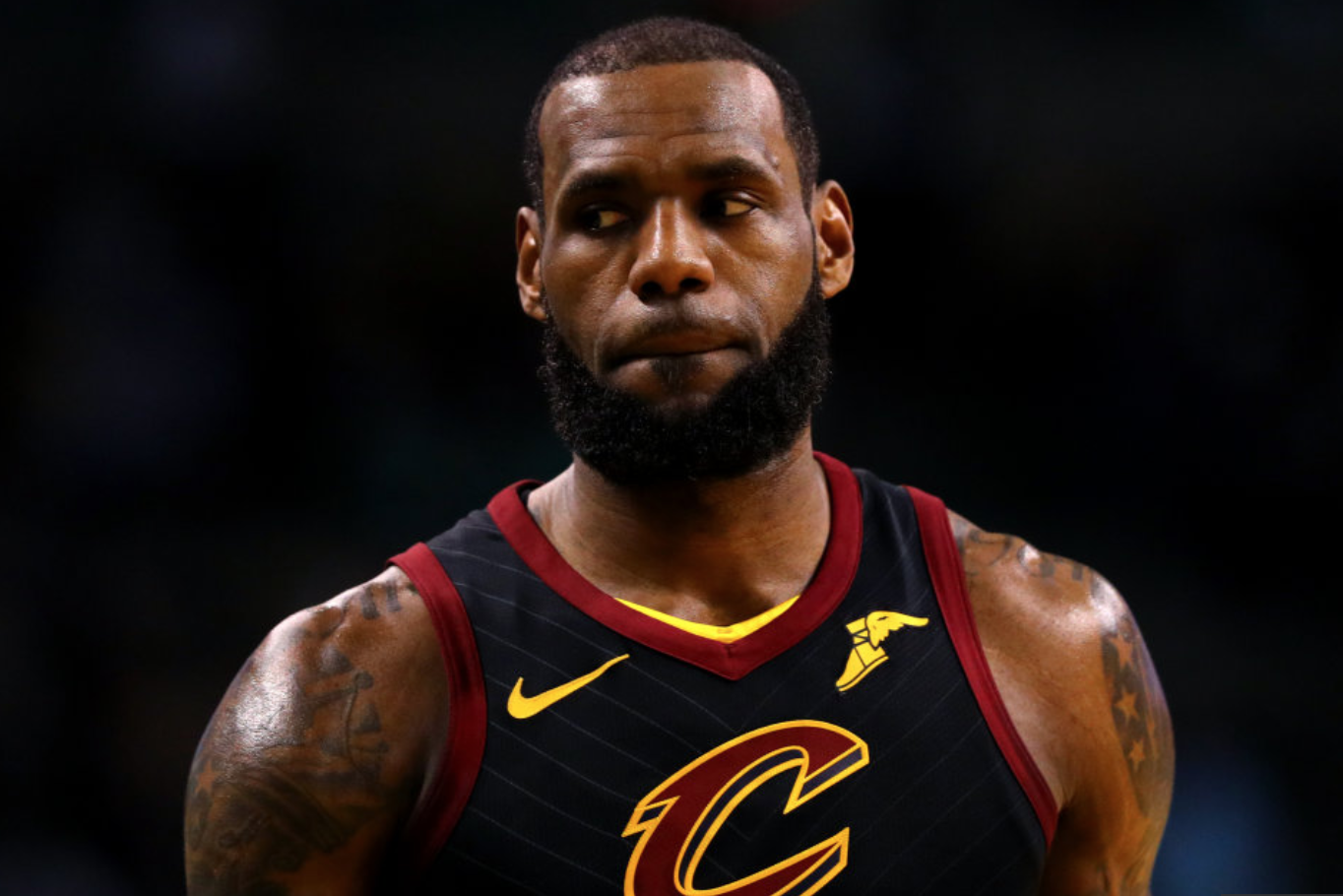 The Cavaliers have shown a tendency to endure a midseason lull, but this particular season’s losing streak feels different. The team’s issues appear to be more complex than ones they’ve encountered in the past, with no obvious solutions to help rectify their woes.

Cleveland has lost eight of its last 10 games, and has been losing games different ways. The general script the team has followed, though, is to turn in a solid performance in the first half, but fade as the game progresses. This is quite the opposite of what LeBron James’ teams have done in the past, and is a bit surprising.

James admitted that this season has been particularly challenging in speaking to reporters on Wednesday, and he explained that the team’s lineup instability has been a big reason why.

“It’s been very challenging,” James said after practice Wednesday, via ESPN’s Dave McMenamin. “Just from the simple fact of how many guys have been in and out. This is a difficult year for our team. Seems like I say that every year, but this one has been even more challenging.

“With everybody who has been out and coming back in, and the rotations, and things of that nature, it’s been very challenging on our team. But we have to figure it out. At the end of the day, we have a game every other day or every two days just like everybody else in the NBA. We have to go out and play.”

James saying that this particular season is the most challenging one of his career speaks volumes about how the Cavs currently feel about their future outlook. The team isn’t panicking yet, but the veterans appear to know that the team isn’t going to just flip a switch and begin winning again — something we’ve seen the Cavs do in the past.

The Cavs have a great chance to get off the schneid on Thursday night, when they square off against the hapless (13-31) Magic. Orlando is the second-worst team in the Eastern Conference, and is only one-half game ahead of Atlanta, who currently sits at the bottom of the standings.