Willie Cauley-Stein on Donovan Mitchell: 'Somebody needs to take him out' 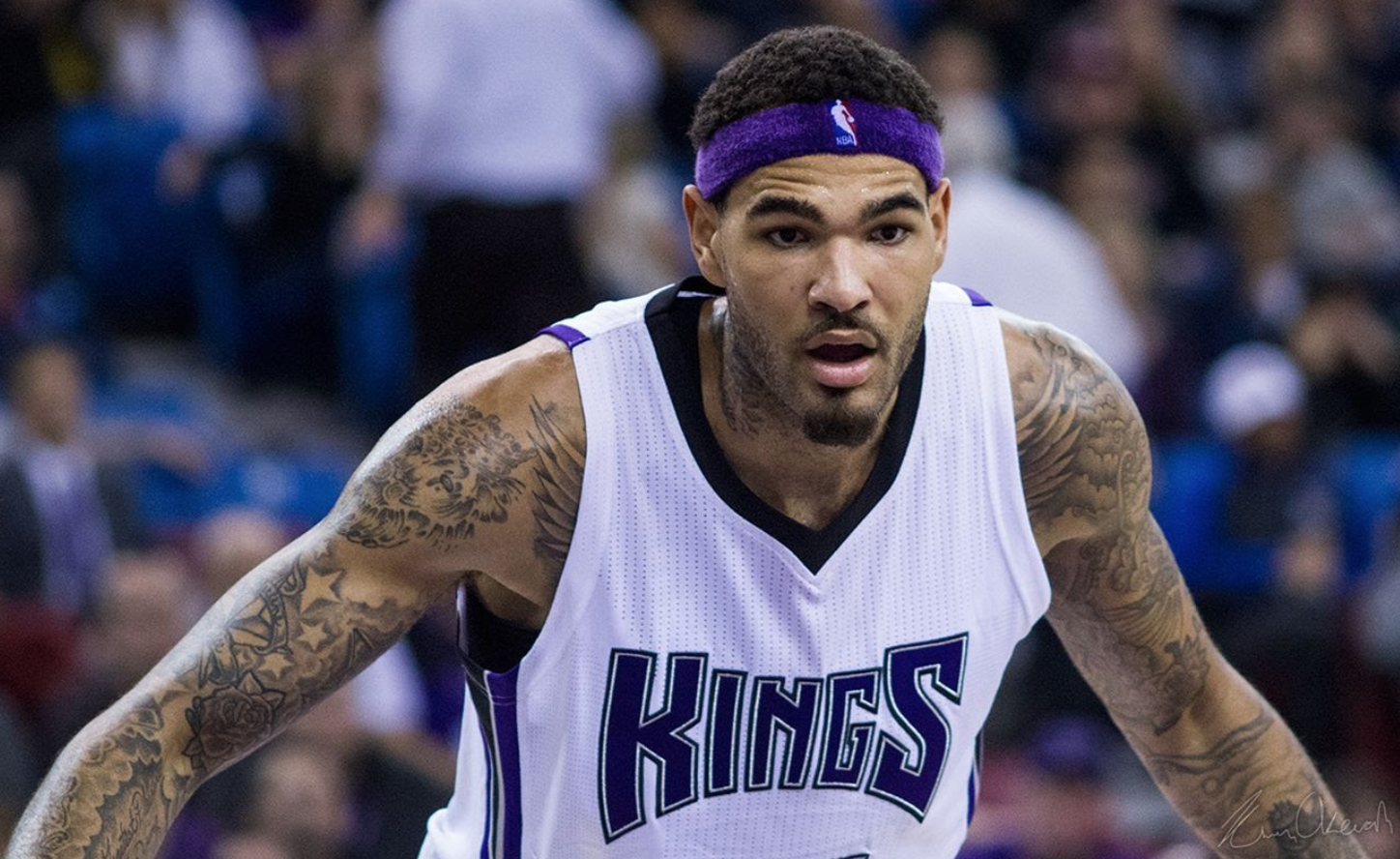 Willie Cauley-Stein on Donovan Mitchell: 'Somebody needs to take him out'

Donovan Mitchell threw down a monster dunk in the third quarter of Wednesday’s game against the Kings, and Willie Cauley-Stein was not happy about it.

It happened in the third quarter, when Mitchell split two defenders, then slammed home a powerful dunk — without being fouled or challenged at the rim. You can watch the highlight-reel slam in the video clip below.

Cauley-Stein, who was on the bench when Mitchell threw down that powerful dunk, wasn’t happy with his teammates for not attempting to disrupt the play. Not only that, Cauley-Stein, when asked about Mitchell’s dunk after the game, advocated that “somebody needs to take him out.”

“It’s demoralizing when you see it, especially when you’re on the bench,” he said, via Jason Jones of The Sacramento Bee. “You see that and it’s just like f—, somebody needs to take him out, plain and simple. You’ve got to load up and wrap him up, plain and simple. That’s what got to happen.”

It appeared as if Cauley-Stein was calling out his teammates for not challenging Mitchell on the play, and also a bit irritated about Michell’s showboating, which he’s been known to do this season. It’s one thing for a veteran superstar like LeBron James to do so, but a rookie doing it isn’t appreciated by other NBA’ers who have earned their stripes.

Cauley-Stein does raise a good point, though. If a player does foul Mitchell hard when he’s in the act of attempting a highlight-reel dunk, he might think twice about doing it again in the future.