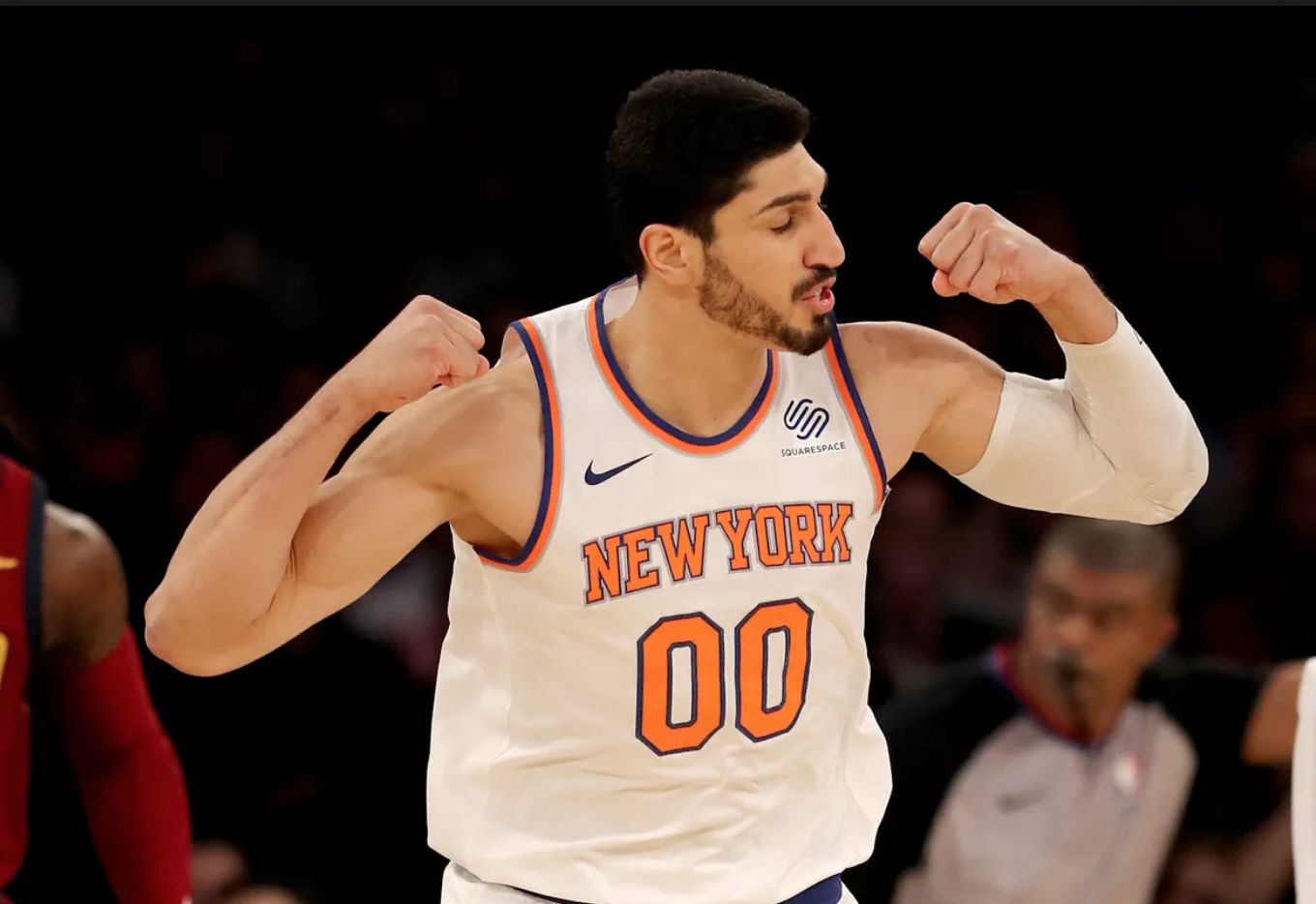 The ongoing feud between LeBron James and Enes Kanter doesn’t seem to be ending anytime soon.

Cleveland got destroyed by Oklahoma City on Saturday, 148-124, and Kanter made sure to rub some salt in the wound. He took a shot at James on Twitter by posting the number of points the team gave up, as well as LBJ’s “#StriveForGreatness” hashtag and the crown emoji.

The 148 points given up in the game ties the record for the most the Cavs have allowed in a regulation game in franchise history, so it’s no surprise that Kanter felt compelled to pile on.

It’s not the first time Kanter has trolled James by using the #StriveForGreatness hashtag and the crown emoji. He did the same thing back in November when James earned his first career ejection.

The Cavs have some serious issues — with the team having lost nine of its last 11 games — and other NBA’ers are making sure to sneak in some pot shots at the defending Eastern Conference champions.