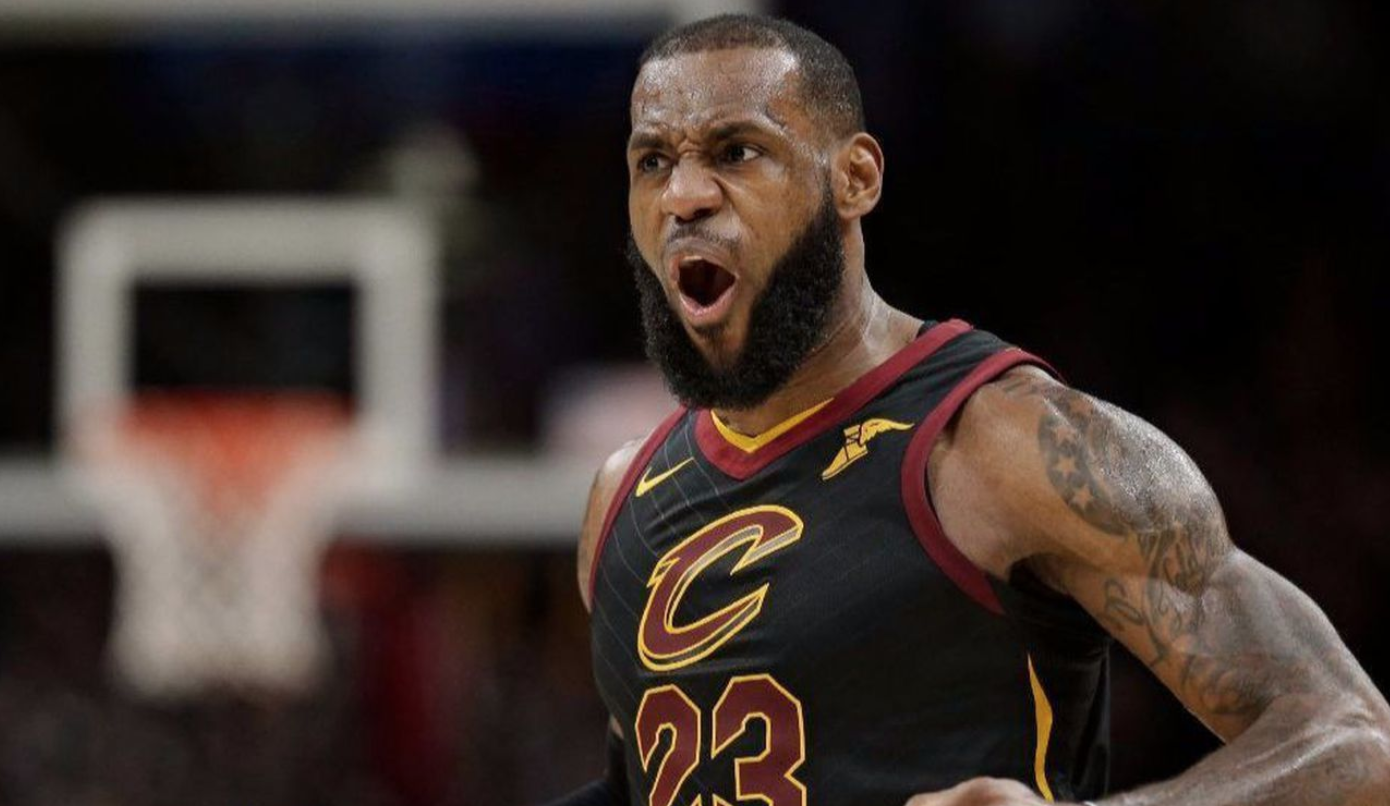 LeBron James achieved another prestigious milestone during Tuesday’s game against the Spurs.

James calmly pulled up and drained a long jumper at the end of the first quarter, which resulted in him reaching the 30,000-point mark for his career. LeBron needed only seven points to hit the 30,000-point milestone heading into the game, and it didn’t take him long to do so.

Here’s the shot he made in the waning seconds of the quarter to enter the 30,000-point club.

James is the youngest player in NBA history to score 30,000 points, doing so at just 33 years and 24 days of age. Kobe Bryant was previously the youngest.

He also made his way into an elite club that no other player — past or present — is in.

There isn’t much James hasn’t accomplished in his 15-year career, and this milestone just adds to a long list of feats that few others in NBA history have been able to pull off.