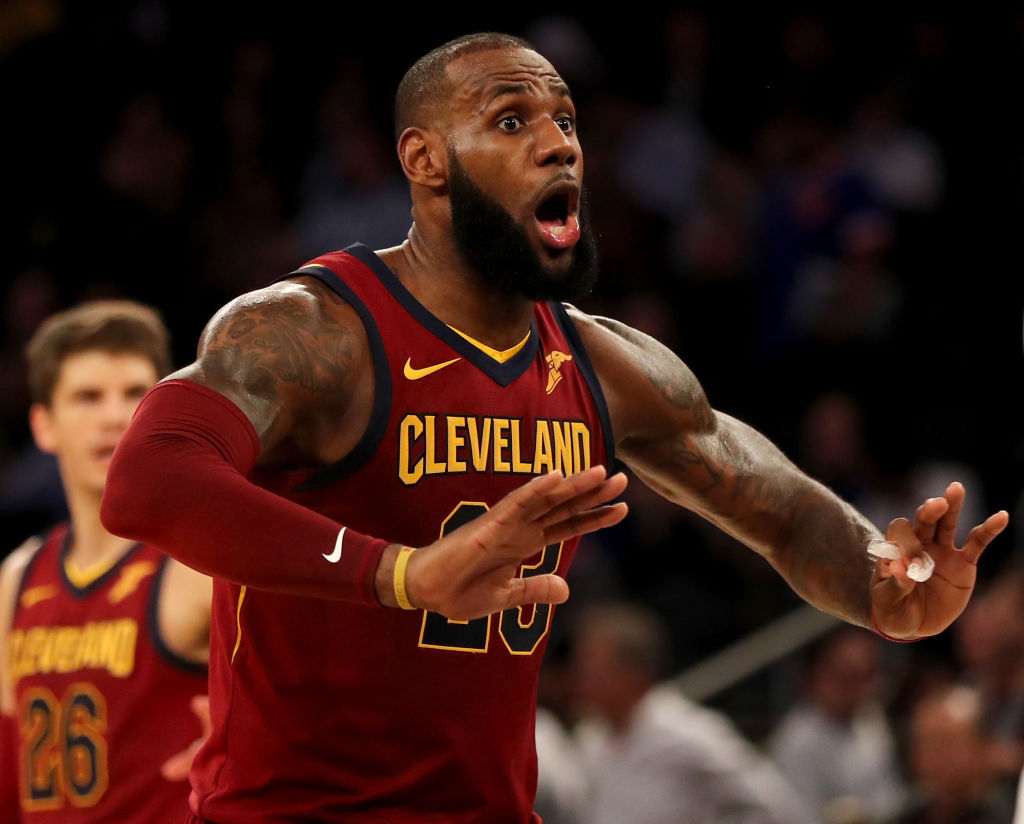 LeBron James is considered by many to be the face of the NBA, so when a major move happens, he feels compelled to react to it.

Blake Griffin being traded to the Pistons was one of the bigger in-season trades in NBA history, so even though it had little to do with James, he was still asked about it. The Cavs star started off by talking about Griffin’s career achievements to date.

“He spent his last nine years there,” James said, via Joe Vardon Cleveland.com. “He signed a multi-year deal there this summer, so that’s unfortunate. But that’s the business side of it. It’s both sides. It works both sides, though. It’s the business.”

James also addressed what he believes to be a double standard between ownership and players, and how that factored into the Griffin move.

“When a player gets traded, it’s they was doing what’s best for the franchise,” he said. “But when a player decides to leave, it’s, ‘He’s not loyal. He’s a snake. He’s not committed.’ It’s just, that’s the narrative of how it goes. So I’m definitely (aware). I know that firsthand.”

Sure, the Clippers appeared set to make Griffin Mr. Clipper, but he appeared to want out, so it’s hard to say there was a double standard in play, when he wanted to be traded. The seven-year marriage wasn’t working out anymore, and it was time for a change.