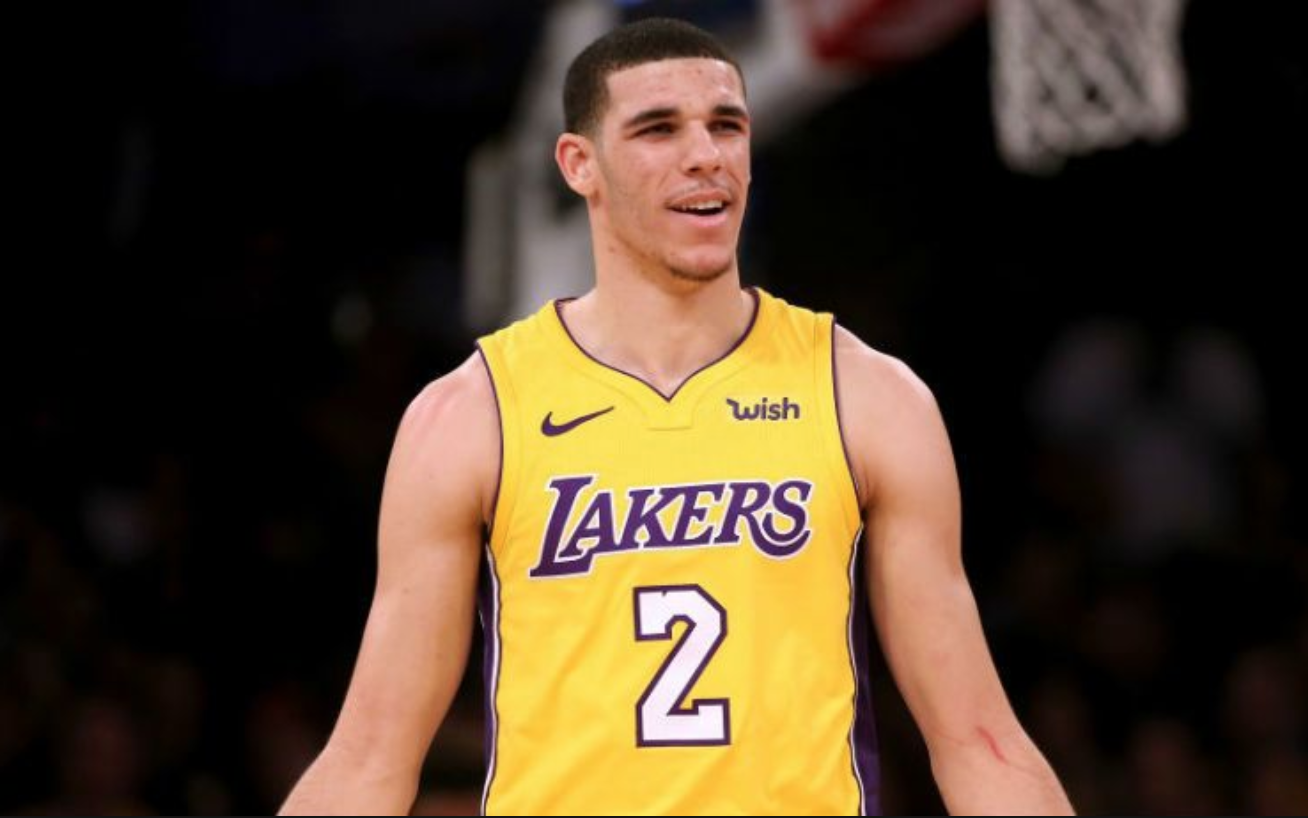 The Lakers traded point guard Jordan Clarkson to the Cavs, and the team will look to the No. 2 pick in the draft to run the point.

Rather than letting newly-acquired Isaiah Thomas run the show, the Lakers are looking to develop their own young talent, which makes sense, given that the team is currently in a throwaway season.

“Lonzo is our starting point guard. That hasn’t changed.” – Magic

“Those guys can play together.” Pelinka on IT and Lonzo

It’s interesting that general manager Rob Pelinka stated he believes Thomas and Ball can play together on the court. Thomas was traded away from the Cavs because he’s a player that demands the ball — like Lonzo.

It makes more sense for Ball to start, with Thomas coming off the bench, at least in the near future. But we’ll see what the team ends up doing.