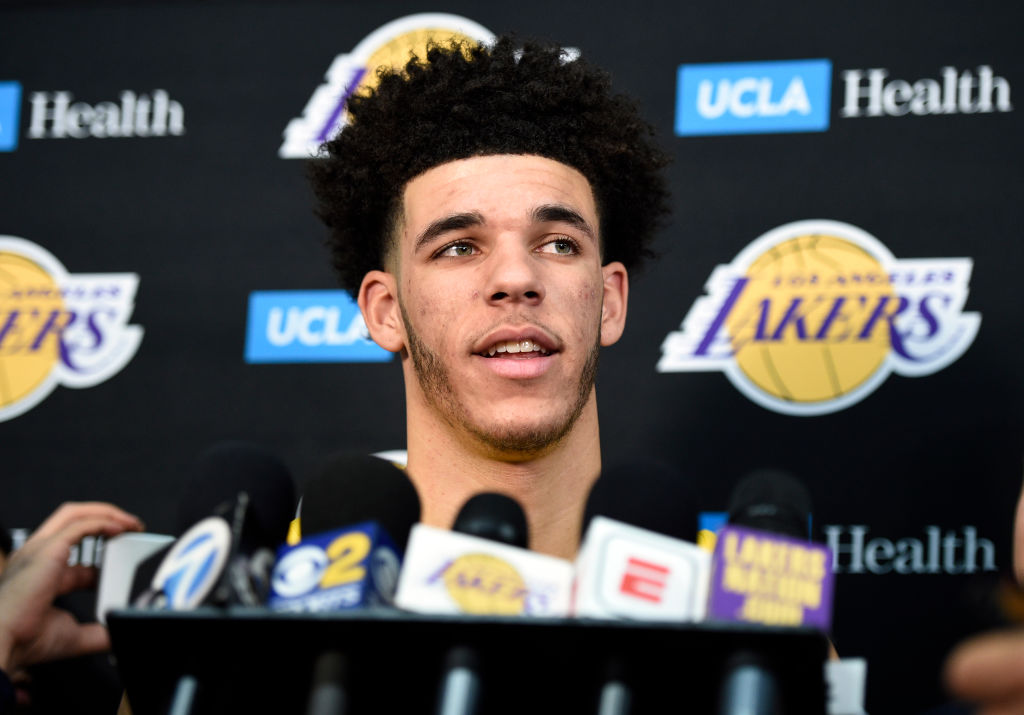 Lakers rookie point guard Lonzo Ball has only played in 36 games during his career so far, but he and his camp appear to believe that his signature is already valued highly.

Ball is holding his first official autograph signing on Saturday at Puente Hills Mall, which is located in City of Industry, Calif., and the price of his signature is ridiculously high. No photos or inscriptions from the Lakers guard will be allowed at the event, and autographs will cost $199.

Lonzo Ball having his first official autograph signing next week as All-Star comes to town. pic.twitter.com/EVqGrYjm92

It’s certainly not a coincidence that LaVar Ball and Co. waited until All-Star Weekend to hold Lonzo’s first official signing. Not only that, Lonzo can potentially draw Lakers fans and other NBA aficionados who will be in town for the big event.

As for Lonzo’s current status with the Lakers, the young point guard has been sidelined with a sprained MCL. He has begun practicing with the team, though, so it appears that he’ll be returning to the court in the coming weeks.