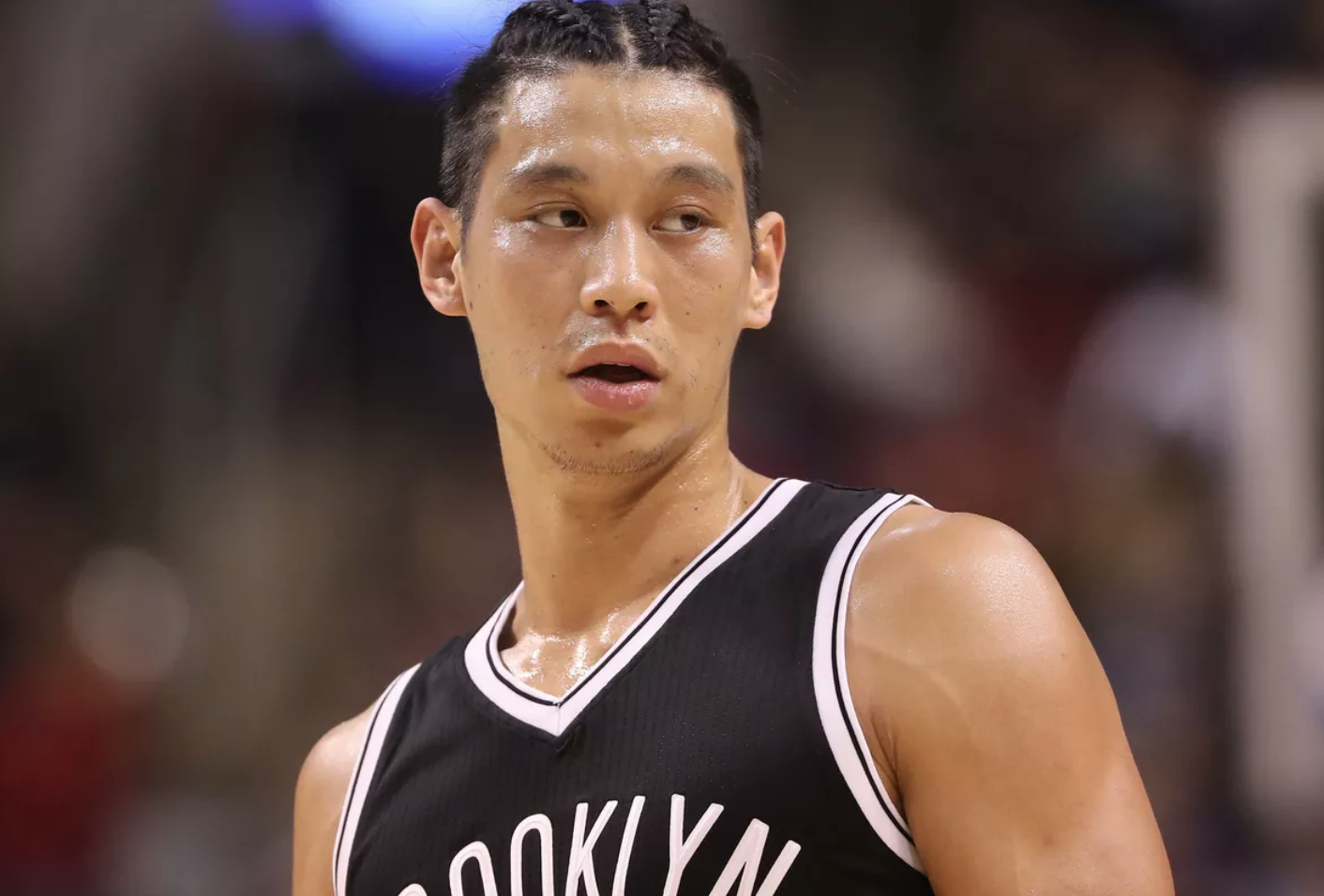 It didn’t take Jeremy Lin, the only Chinese player currently in the NBA, long to weigh in about JJ Redick’s poor choice of words about the league’s New Year’s greeting.

Chinese media company Tencent produced a video that featured a number of NBA players, including Lin, Spencer Dinwiddie and D’Angelo Russell, in which they provided unscripted takes in wishing fans a happy Chinese New Year.

Redick appeared in the video as well, but he offered a poor choice of words in his greeting. It sure sounded like he sent well wishes to “all the NBA c—k fans in China.”

The Sixers guard apologized, and said he got tongue-tied, which made his message come out wrong.

Lin came to Redick’s defense, saying that he spoke with the Sixers guard to clear the air, and that it was a misunderstanding.

wanted to address this… pic.twitter.com/3oB2mUvQpc

Redick does appear to be remorseful, so hopefully fans and players can move on from this mishap.