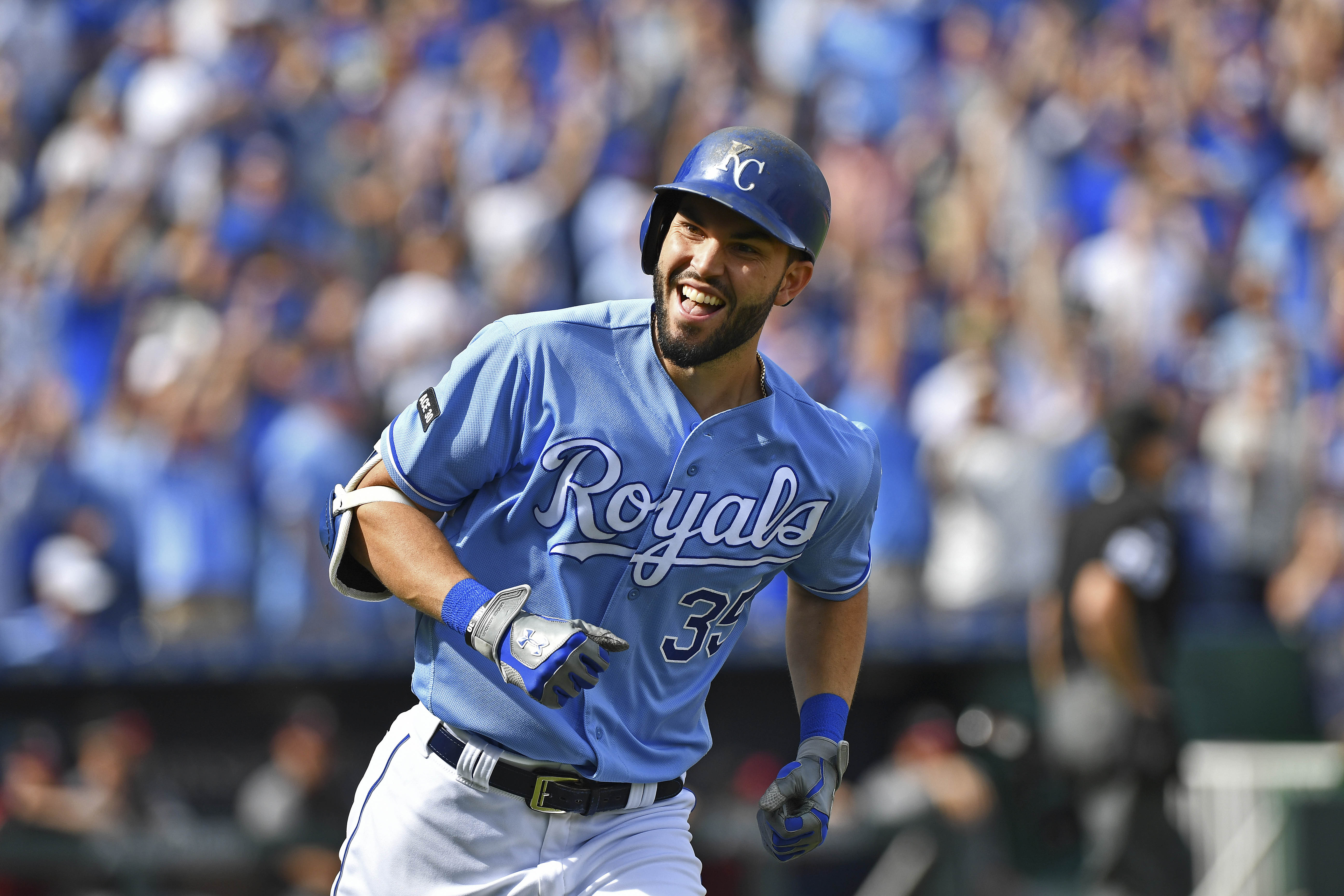 Slugger/Scott Boras client Eric Hosmer recently got paid big-time — having been awarded an eight-year, $144 million deal with the Padres — but he’s remaining humble in his overall approach to the game.

Hosmer will be switching jersey numbers to honor Yordano Ventura, his former Royals teammate who was killed in a car crash.

The Padres new addition has worn No. 35 throughout his career so far, but he’ll be switching to No. 30 when he suits up for San Diego — the same number Ventura used to wear.

Hosmer and Ventura won the World Series in 2015, and it’s clear that the bond the two former teammates shared was a special one. That’s why Hosmer is keeping his late friend close to his heart.