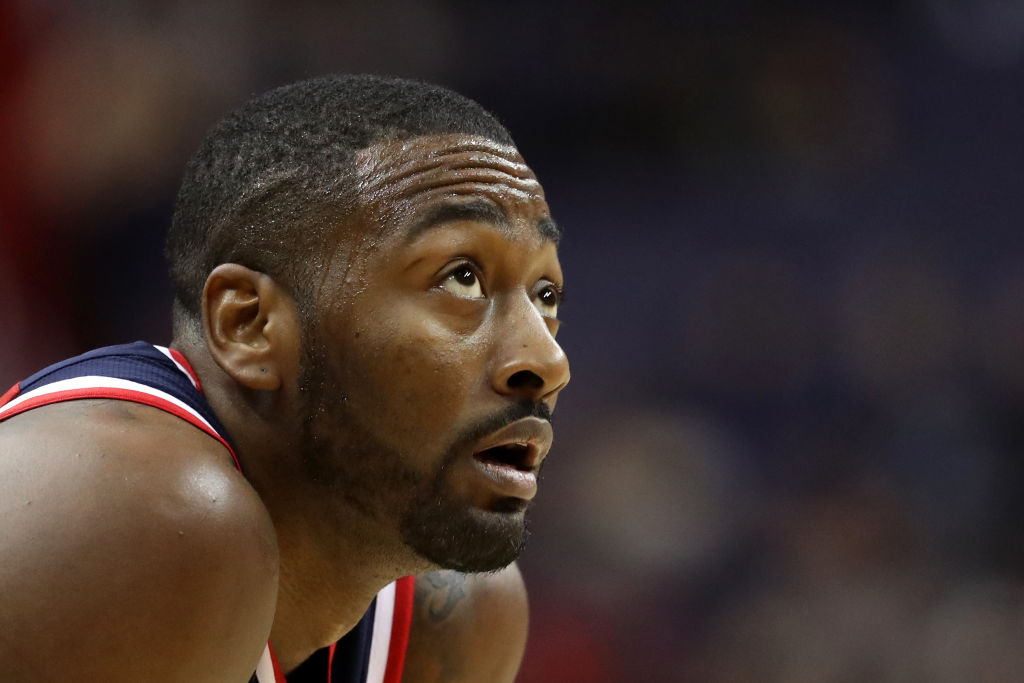 It’s been nearly a decade since John Wall attended Kentucky, but he’ll soon be returning, in hopes of finishing what he started.

Wall, who went to Kentucky from 2009-10, recently revealed his plans to go back this summer so he can earn a business degree.

“I’m going back to school this summer to get my business degree,” Wall said, via Candace Buckner of The Washington Post. “That’s what I’m focusing on. I promised my dad that.”

As far as the reasoning goes, Wall specifically mentioned life after basketball, and how he’ll need a degree for whatever he ends up doing.

“When our career is over, when we retire and the basketball stops bouncing, we still have the find something else to do,” Wall said. “Whether you want to be a general manager, a doctor, a businessman, whatever, you have to believe on everything you stand on. We’re more than athletes and the stuff that’s going on in our society and in this world, we have to speak on it. I think we have the right to say whatever we want.”

Good for Wall, as it relates to his personal life, but also the example he’s setting for young kids.