Imagining NBA Utopia: Less is More, Top 16 Teams and the End of One-and-Done 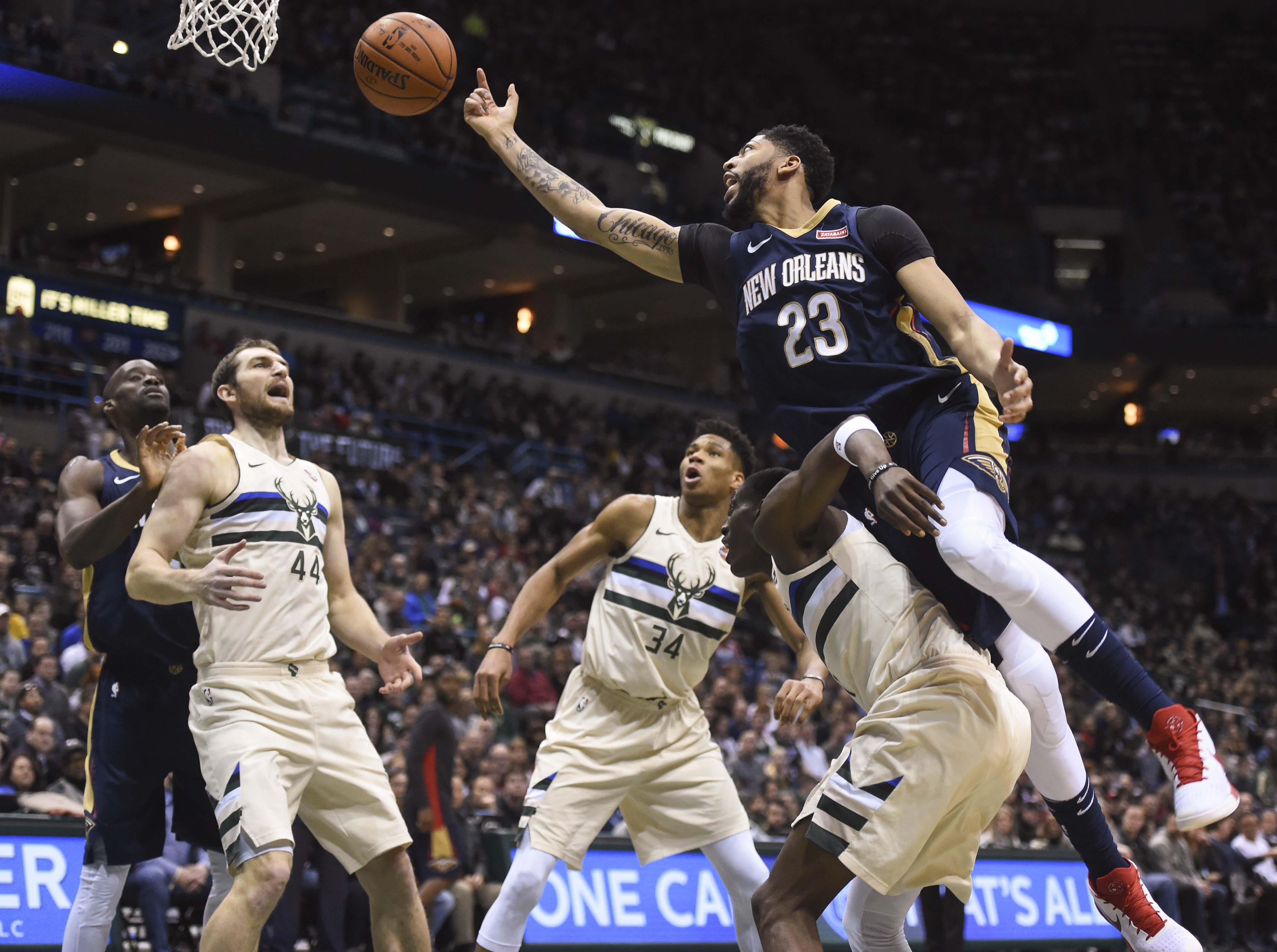 Imagining NBA Utopia: Less is More, Top 16 Teams and the End of One-and-Done

Cash rules (almost) everything. Whether it’s sports, politics, or anything else in between, the almighty dollar will rear its ugly, green head. But if there’s one cue that baseball, basketball and ice hockey should consider taking from American football, it’s the idea that less might actually be more.

The NBA may slowly but surely be catching up to the NFL — but the Super Bowl still reigns supreme in the States.

Nearly 24.5 million U.S. viewers tuned in to Game 5 of the NBA Finals while over 103 million watched this year’s Super Bowl. In fact, it took the entire NBA Finals series (122.3 million) for the U.S. viewership to surpass the Super Bowl’s.

How can the NBA continue to bridge the gap of popularity in the United States?

I am not here to suggest a single-elimination playoff tournament in place of the best-of-seven NBA Playoffs. What I am about to suggest is that the NBA should seriously consider cutting about 30 percent of its regular season games.

Reduce the regular season to 58 games, with each team playing one another twice, once home and once away.

And let the playoffs be between the best 16 teams, regardless of conference.

Convincing fringe Eastern Conference playoff contenders that they’ll be better off with ping pong balls and a lottery pick rather than suffering a potential sweep in the first round could be the really easy part.

Plenty of owners will immediately balk at this suggestion, especially since it would result in 12 fewer home games per team per year. But the NFL is thriving as a business despite playing less than a quarter of the games that the NBA does.

The problem with the NBA’s current setup is that it doesn’t properly promote its superb product. If you’re a fan of the NBA, keeping up with and following one team through the regular season is practically a part-time job. And the NBA does, at best, a decent job in regards to cobbling together a national TV schedule. Duels between Anthony Davis and Giannis Antetokounmpo (which very few saw on Sunday) should be shown the spotlight, not relegated to League Pass.

With fewer games on the schedule, perhaps there would be greater demand for tickets as opposed to empty seats. There would be less money to collect at the local level. But the intensity surrounding each and every game would undoubtedly increase. Each tilt would feel more significant, and the good games would suddenly be considered must-see matchups.

Here’s the layout for what things would look like if the globe was turned completely upside down next season.

If the NBA actually cares, especially about their players, they will do something to drastically reduce the number of games being played. There is no reason besides greed for money that these world-class professional athletes should be suffering through back-to-back bouts, four games in five nights, or worse. If we want to limit injuries, as Jimmy Butler becomes the latest star to go down, we have to realize that this problem won’t solve itself. Nor will the Spurs’ template.

In the aforementioned proposal for the future, players would report to training camp the first day of October. Preseason would begin a week later, extending two weeks long until the regular season tipped off on Tuesday, Oct. 22. The usual days off are accounted for (Thanksgiving, Christmas Eve, Super Bowl Sunday, the All-Star Break and the night of the National Championship). Speaking of which, if the NBA does indeed want to show it cares about civil (and human) rights, they should execute the one-and-done rule, which is partly responsible for the current mess that is NCAA basketball. Talented high-school ballers on the fence should be allowed to attend the NBA Draft Combine and weigh their options accordingly.

Moreover, ending the one-and-done rule could theoretically help the NBA in its newfound quest to demotivate tanking. The main reason the one-and-done rule exists is that owners prefer to have more time to study players and watch them progress. They want to reduce the risk that they select a bust in the lottery. So increasing the difficulty of the draft by allowing younger players to enter should help demotivate tanking, a big benefit if that’s truly a goal for the league.

Moreover, these younger players would have the opportunity to be developed in the G League — and begin working at the professional level right away, honing the desirable set of skills needed to succeed in the NBA rather than these same prospects potentially playing in more outdated non-small-ball systems that may be ill-suited for their futures. Is it even going out on a limb to suggest that the sooner these youngsters make the move to the pros the better off they’ll be?

The NBA playoffs would begin on Saturday April 13, a short while after the NCAA championship game, as per usual. The maximum number of playoff games (28) over a 70-day stretch comes to one game for every 2.5 days, which is pretty close to the regular-season figure (2.76, listed above).

For those concerned about individual legacies, the maximum number of playoff games plus regular season games would come to 86 combined, so players’ individual stat totals could include the playoffs (which for some reason are not currently included in a players’ career totals). Best team record ever could just be calculated by win percentage.

The NBA season is a grind for everyone involved. This wouldn’t really change that; it’d simply make it more endurable.

Unfortunately, the NBA is instead discussing things like a play-in postseason tournament, which further devalues a regular season that already sees more than half of the teams advance to the playoffs. Tradition isn’t always something we should cling to. Sometimes we need to step back, take a look at the facts, question the status quo and make reforms.