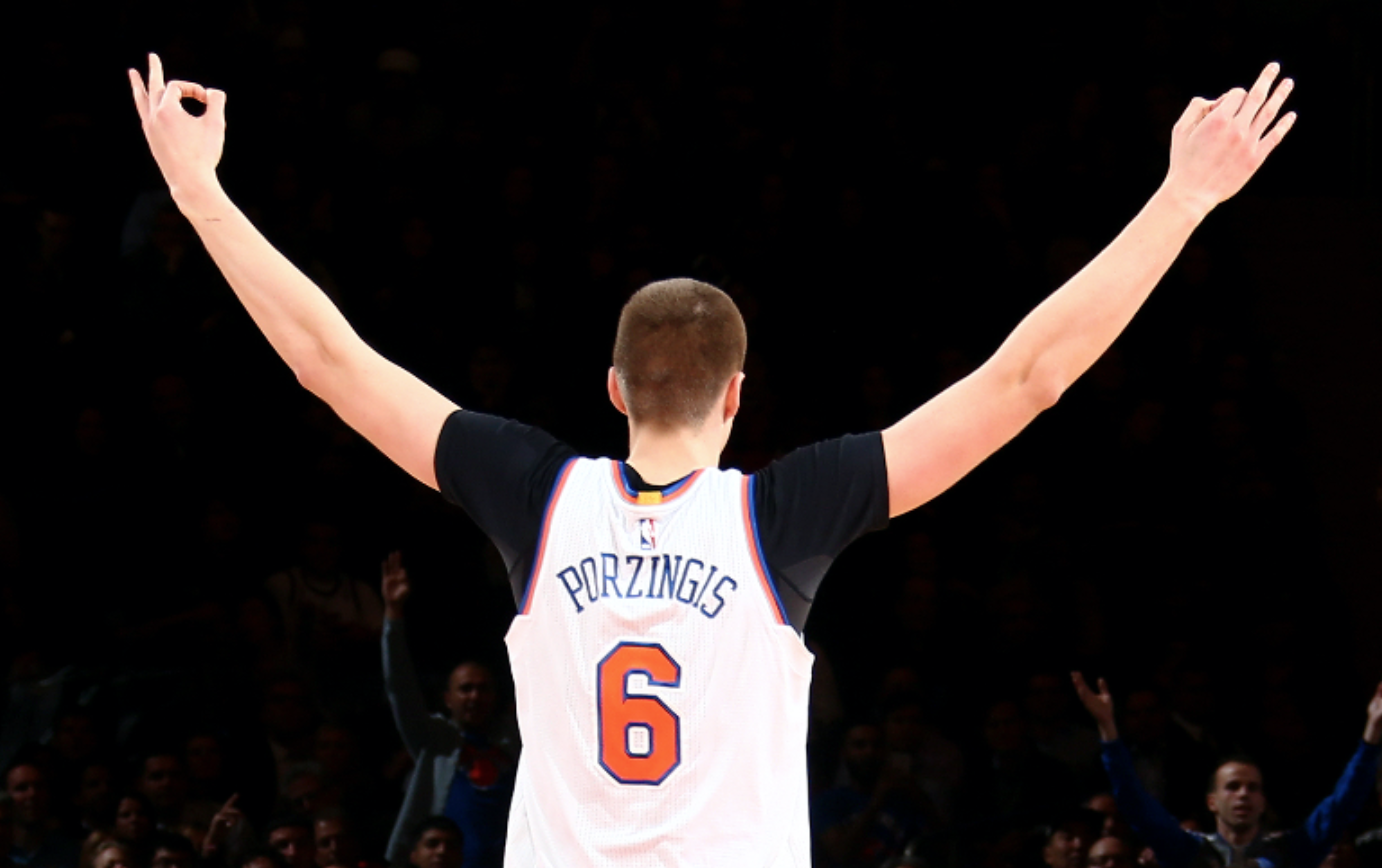 Knicks superstar Kristaps Porzingis is the only real asset the team has, which is why fans were devastated when he suffered a torn ACL a few weeks ago.

Porzingis underwent surgery to repair the damage, and it’s possible that he’ll be out until 2019.

It appears that he’s progressing a bit sooner than scheduled, though, as he was already seen walking without crutches, in a photo he posted on Tuesday.

Porzingis’ caption is appropriate, and it figures to be good news for Knicks fans.