Mets injury list is already massive and it's only spring training 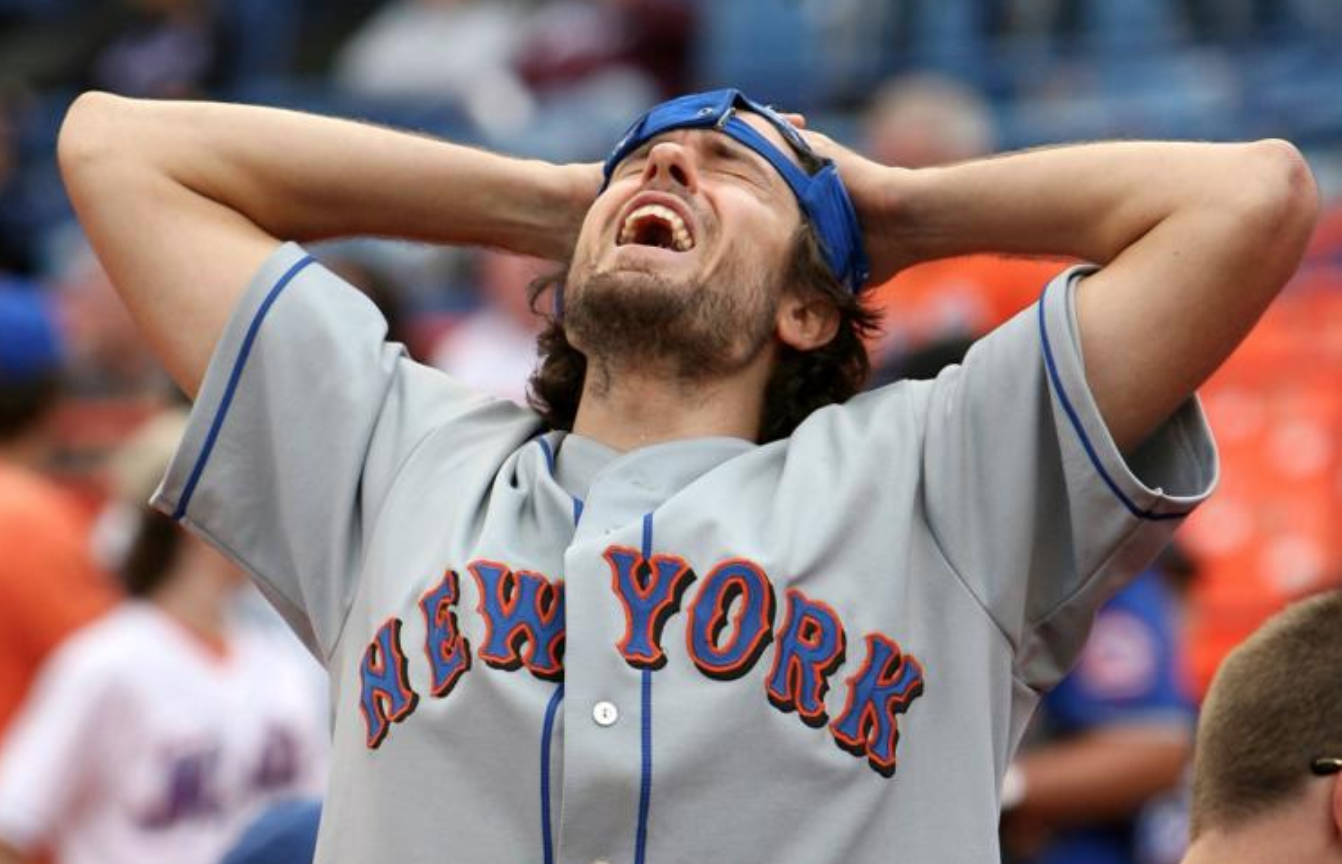 Mets injury list is already massive and it's only spring training

The Mets were decimated by injuries last season — especially on its pitching staff, which was shuffled around throughout their 2017 campaign.

Unfortunately for them and their fans, 2018 isn’t off to a good start, not at all. The Mets pitching staff is looking better, but the position players are already dropping like flies.

Not even a week into #Mets Spring Training and Cespedes, Matz, Dom Smith, Juan Lagares, Bruce, and….Tebow got injured. #LGM

It’s hard to see where their run support will come from, especially early in the season. Both Yoenis Cespedes and Jay Bruce are on the roster to drive in runs, and there isn’t a ton of power in the rest of the lineup.

Most importantly, Tebow sprained his ankle tripping over a sprinkler, and it still starts at Single-A ball.

And sure, it’s a long season, but this particular year for the Mets is beginning where the previous one left off.