Warriors' ticket prices for their new arena are astronomical 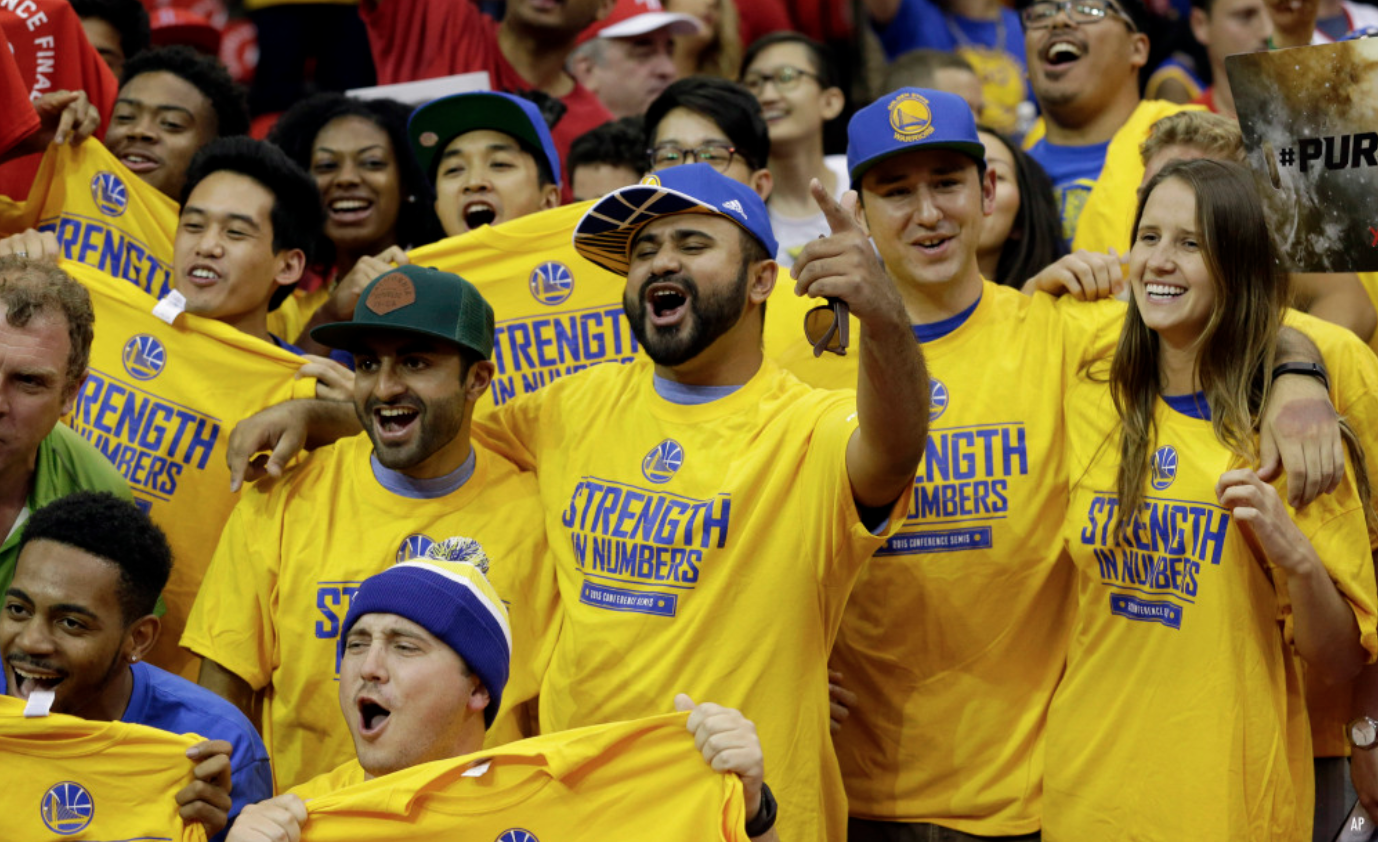 Warriors' ticket prices for their new arena are astronomical

The Warriors are the best show in the NBA, with their shooting prowess, ability to force turnovers on defense, entertaining plays in transition and on-court antics.

And seeing them in their new arena won’t come cheap.

The team is set to move from Oracle Arena (located in Oakland) to a brand-new, state-of-the-art arena in San Francisco, which will be located on the waterfront. Chase Center, as it will be called per the naming rights, is set to be quite luxurious, and it’s clear that Warriors ownership is targeting businessmen, rather than blue-collar fans.

Check out the prices for Chase Center — which will be located in the Mission Bay district — which have been reported by Scott Osler of the San Francisco Chronicle.

“One $600 seat at Chase will cost $26,400 for the 2019-20 season, for 41 regular-season games and three preseason games, if you do the math,” it reads. “Along with the cost of those $600 premium seats, there is an additional $35,000, one-time per-seat, refundable “membership” fee, the team confirmed. It’s basically a loan that the Warriors will repay to season-ticket holders in 30 years, with no interest accrued.”

That amounts to $61,400 for a season’s worth of premium tickets, which is more than many Americans make in an entire year. Still, it’s no surprise that season tickets to see the best team in the league won’t come cheap. Those in the Bay Area have deep pockets, and the team has no problem charging venture capitalists an arm and a leg to see them ball out on the court.