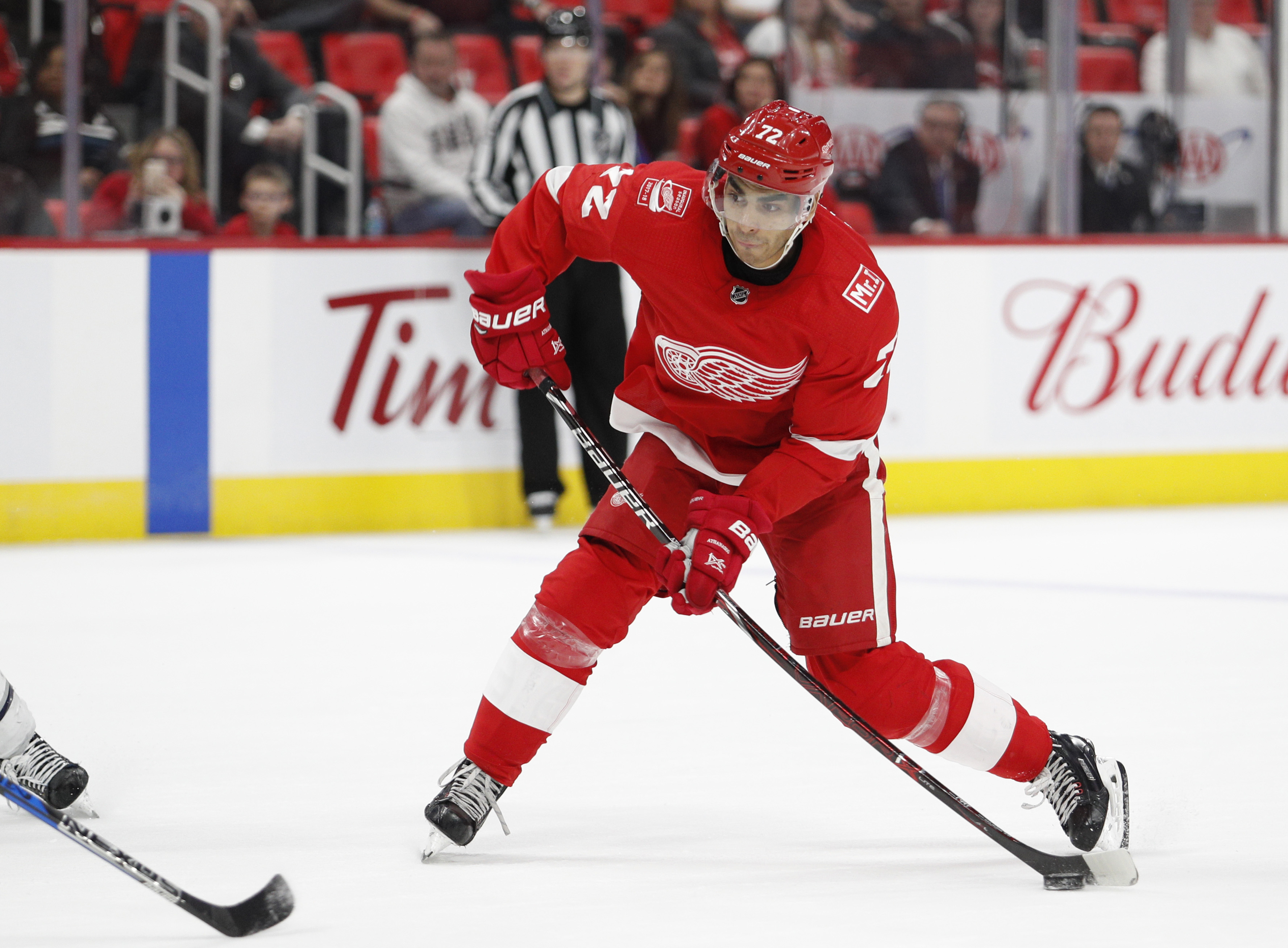 (**Disclaimer** this trailer isn’t exactly PG-rated or appropriate for the workplace. You have been warned.)

The past two games, I feel like we’re watching the classic movie, The Bad News Bears. Now I realize in the 1990s, we got Emilio Estevez and The Mighty Ducks, but that movie was at least somewhat cute. Walter Matthau and his Bad News Bears was ugly. It was given a PG rating back in the day, but I have to wonder if that movie was made today, with the exact same script, if it would also get that same PG rating. I can’t think of any movie out there in this day and age that uses the N-word (especially used by a kid) would get that rating. However, I’ll leave that discussion for another day in another forum. The point however is the team at the beginning of the movie is in everything ugly. They overcome their deficiencies and become the hero. I had thought this team had finally figured out its own deficiencies and was turning a new leaf. Yet as a Minnesota sports fan, I really should know better. You cannot trust any team with the name Minnesota in it, to regularly complete a championship season. Oh wait, there’s the Minnesota Lynx, so they are exempt from that criticism. But yes, we’re again getting ugly hockey and no one is happy about it.

If you remember from Friday’s preview, I talked about how this team is going out of its way to set up the snake-bitten players. That is one of those things that drives me absolutely crazy about the Minnesota Wild. Instead of playing the hot hands, we’ll seem to limit their ice time in order to get other guys back in the score column. That’s all well and good, but for cripes sake, let’s let the hot hands of Jason Zucker, Eric Staal, and Mikael Granlund get a few on the board before we keep the guys who are struggling out on the ice for prime ice time, especially on the power play. I don’t care that Mikko Koivu scored goals in both the Arizona and Colorado games. We lost both games by embarrassing margins, Koivu’s goals mean jack squat. Same goes for Zach Parise‘s goal against Arizona. However, at least those two have scored in both of those games many of us would love to forget. Then there’s Nino Niederreiter. Lately, there’s nothing in his game that equates to the ice time he’s given. I don’t even see gritty determination coming from Niederreiter that would warrant the extra ice time. He consistently looks slow, and even worse, flat footed. Those traits are the kinds of things that eventually find your slow and flat footed guy in the penalty box, because they get caught slashing, hooking, tripping, or interfering. You are then “rewarded” by being short handed for two minutes. So was it really worth giving that guy extra ice time? Not if you ask me. However it appears that the front office sees things much differently than the fans do.

This season and last season have definitely been Bad News Bears type seasons for the Detroit Red Wings. Even their new shiny arena has turned things around (not that new arenas equate success, contrary what owners tell state and provincial legislatures and taxpayers). About the only thing the new arena did for the Red Wings was have some early sellout crowds, but with the lack of success, they’re back to having many fans disguised as empty seats. Looking at the points for Detroit, it’s always odd to see the top point guy with only nine goals. Sure, it’s not unusual for that guy to also have a bunch of assists, but I don’t think even Dylan Larkin thought he’d be at the top of his team for points. The number two guy for points, Henrik Zetterberg also only has nine goals. The top goal scorer, Anthony Mantha is the number three guy when it comes for overall points. Historically speaking, it’s just odd all around to see a Red Wings team with such low goal scoring. Staal has more Red Wings-like scoring than any of the actual Red Wings players. And you could add Zucker and Granlund as well. Larkin and Zetterberg have stats that look more at home on the Wild roster. How times have changed.

I don’t care that tonight’s game is being played at Xcel Energy Center. I have a bad, bad feeling we’re going to see more of the same bad hockey. Same goes for Tuesday night’s home game against Carolina. If we continue to reward unsuccessful players and lines with ice time, it’s going to be more of the same. And if that continues, Minnesota won’t be able to hang on to their spot in the standings for much longer. But also as Minnesota Wild fans, we’re used to this team tanking at the worst possible time but somehow manage to sneak into the post-season at the last possible moment. One of these seasons, I’d like to see them come in strong, having truly earned their spot rather than having to hope that another team messes up more. But I doubt that is this season.