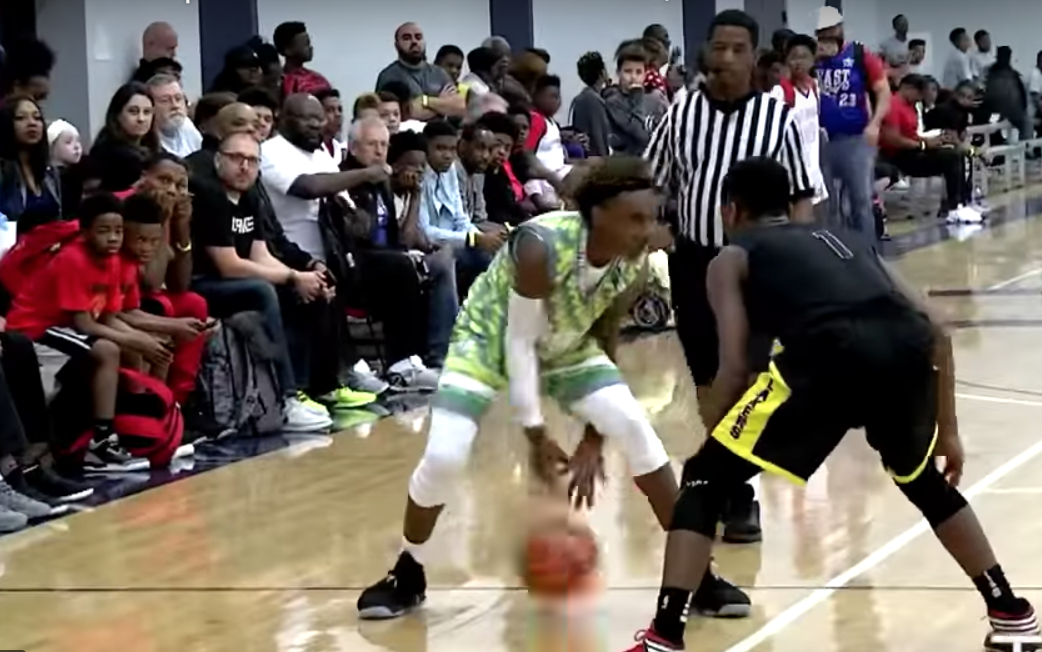 LeBron James Jr. is only 13 years of age, and he’s already turning heads.

He has the benefit of getting the genes from, as well as being mentored by, one of the greatest players in NBA history, so it was predicted that he’d become a pretty great player. How great is the question.

Chris Paul, his godfather, appears to believe in LBJ Jr.’s ability, judging by his reaction at the John Lucas All-Star Weekend in Houston, which the young star competed in. Check out some of the highlights.

It’s hard to believe that he’s only 13 years old.