Joey Votto goes off on rant about 'winning mentality' 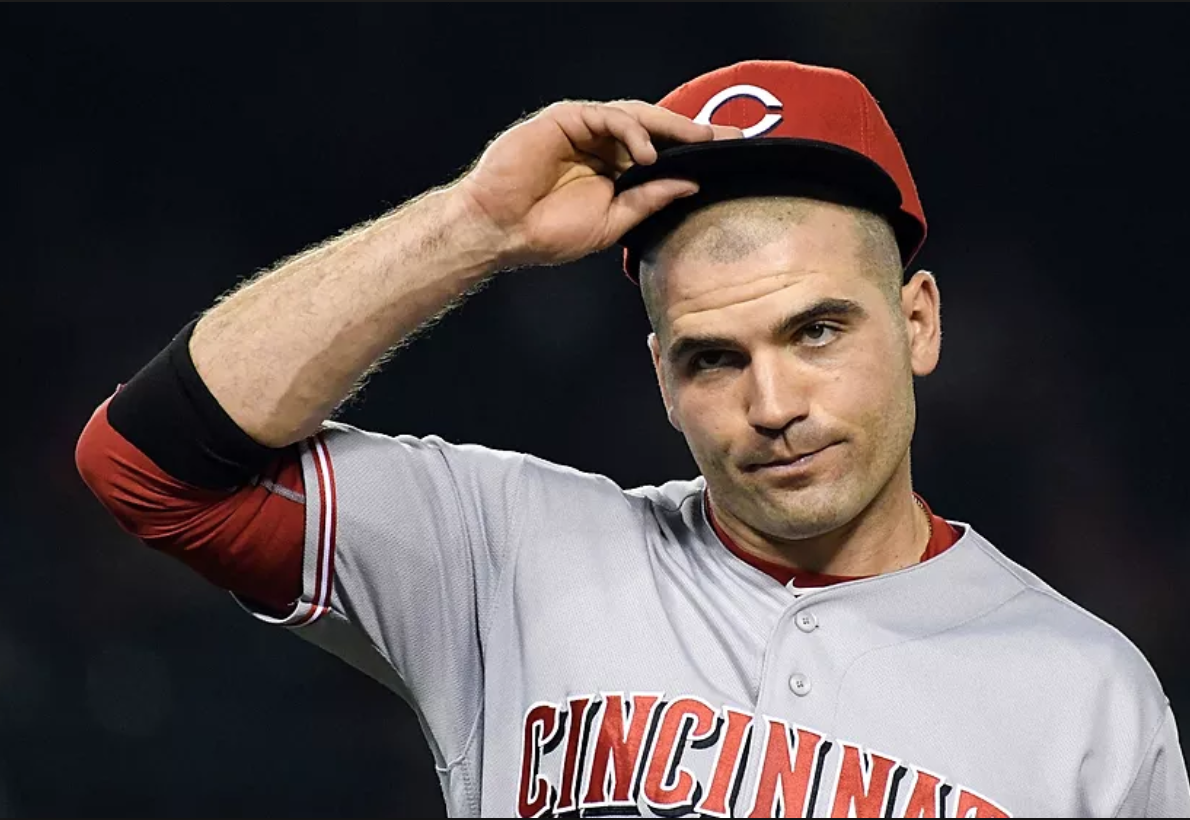 Joey Votto goes off on rant about 'winning mentality'

The Reds were abysmal last season, with a 68-94 record, and some of the team’s players are tired of losing — with slugger Joey Votto leading the charge.

Votto shared some candid thoughts about the Reds failing to spend money on players in the past, specifically how the Brewers did just that and improved, while his team’s front office has not. Still, Votto didn’t rule out the possibility of the team doing it in the future, and he seemed to expect that they will do just that.

And Votto definitely doesn’t want to hear about whether or not the Reds have a “winning mentality,” as he clearly doesn’t believe in that mindset.

“Winning mindset is the biggest bunch of bulls— I’ve ever heard,” Votto said, during a recent appearance on MLB Network Radio. “You win, and then that breeds that sort of winning energy – you like each other more; you’re excited to get to the ballpark more.”

“They start telling stories about the subtleties of the interactions amongst teammates, and all of the different things – the magic, you know, voodoo sort of tricks that the manager and the players have – but really it’s just a collection of really good players playing really well. And then you get to the playoffs and then you go from there. But I definitely do not believe in that, and I’m not sure there’s ever been any sort of proof to say otherwise.”

It’s an interesting topic of debate, as players and front office execs seem to feel completely different about it. Players go out and compete every game, but the team’s brass may be more concerned with payroll, luxury tax and the like.