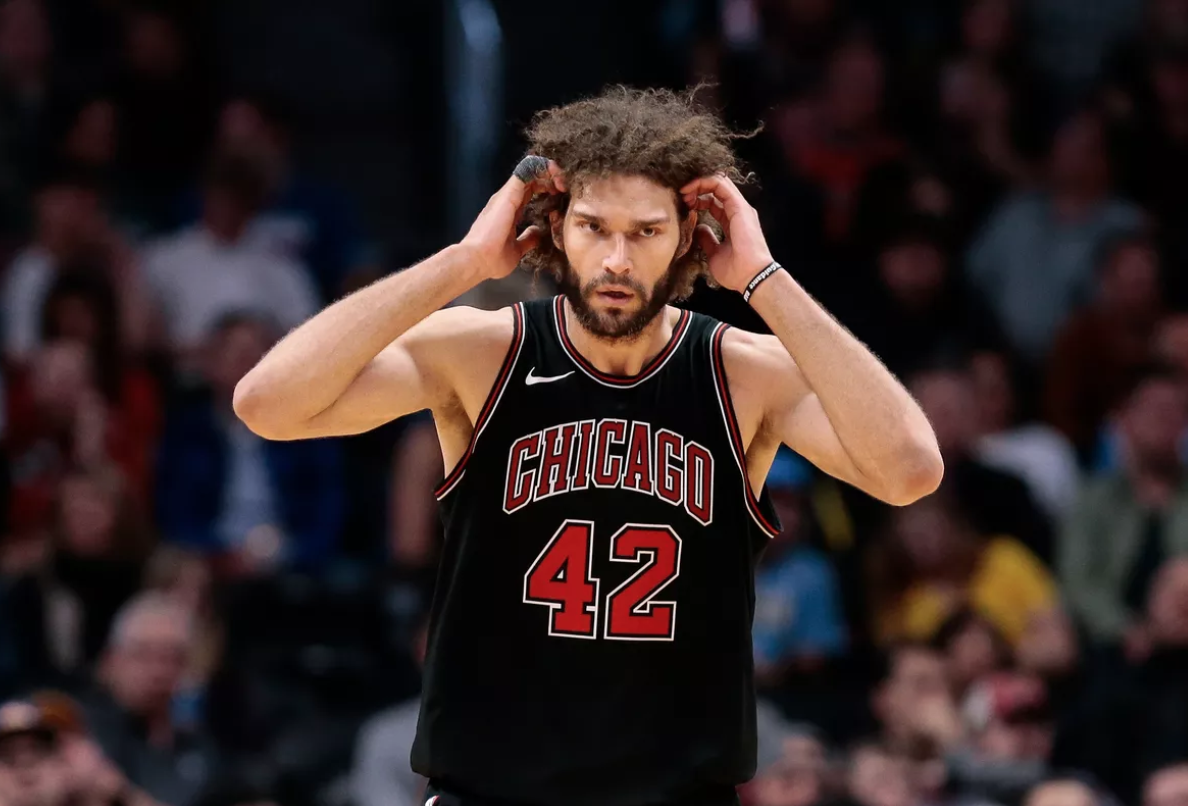 The Bulls are a bad team, looking at their roster, but they’ve had some questionable late-game losses recently, leading some to suggest they’re tanking.

And the assumptions are warranted. The team has blown a number of leads with under a minute remaining — even seconds, like their recent loss to the Sixers — and it’s hard to imagine that they’re actually that bad. Not only that, they’ve been resting healthy veterans, which is usually a telltale sign that a team is tanking.

Well, as it turns out, the league has taken note of it, and has issued a warning to the Bulls, according to Shams Charania of The Vertical.

Sources: The NBA issued a warning to the Chicago Bulls this week on resting healthy players, and the team now plans to play veteran starters Robin Lopez and Justin Holiday again more extensively to close the season.

Lopez, who is healthy, hasn’t played in roughly three weeks. It’s understandable if the team wants to allocate a good chunk of his minutes to the younger guys — but not all of them.

It’s possible that Mark Cuban’s recent admission about his team tanking played a part in all of this, and the league is beginning to do whatever it can to prevent it from happening.

Still, teams will likely continue to tank, they’ll just need to be a bit smarter about it.