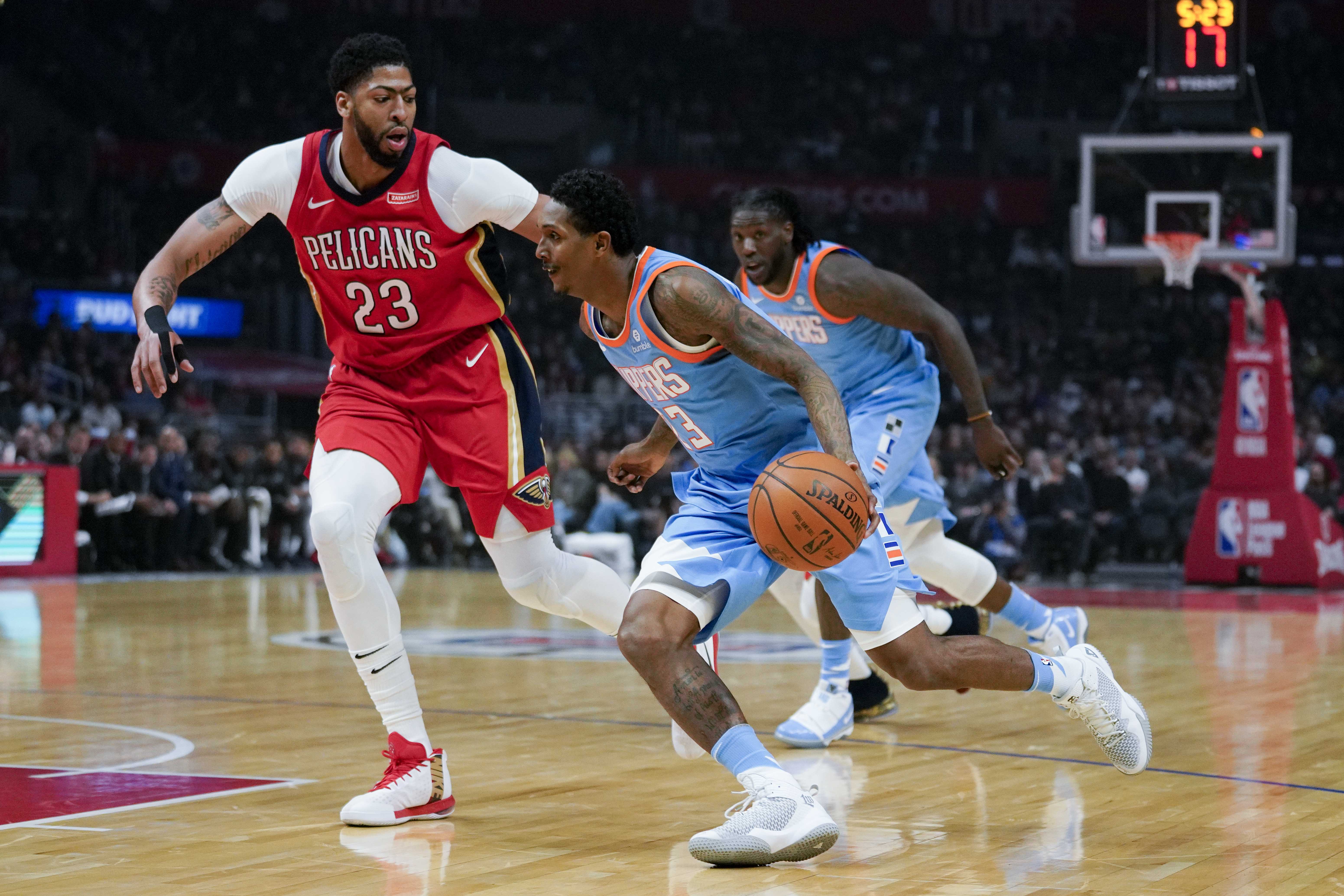 Los Angeles,CA- The New Orleans Pelicans took on the Los Angeles Clippers tonight the third of a four game road trip for the Pels. New Orleans looking to win their 9th in a row verses a Clipper team who have their own two game streak going on. The Pells got going in the first with that faced paced offense AND defense. New Orleans played well scoring 67 points in the first half of the game holding Los Angeles to 52. The Pels had four players in double digits including Jrue Holiday & Nikola Mirotic who both posted 13 apiece.

Los Angeles managed to score 52 at half due to the bench contribution of forward Montrezl Harris’s 16 points. The Pelicans loss Anthony Davis at the end of the half but returned at the start of the 3rd quarter. A.D. went on a tear in  the third exploding for 19 points in that quarter. New Orleans built the lead of to twenty before a run by Los Angeles to tie & pass the Pels in the fourth.

New Orleans( 37-26) win the 9th game in a row best streak since 2011 as Anthony Davis is playing at Hall Of Farmer level. I am thoroughly impressed with the Pelicans play right now, its most certainly not perfect but its entertaining.