LOOK: Kristaps Porzingis is already back shooting, and Jeff Hornacek addressed it 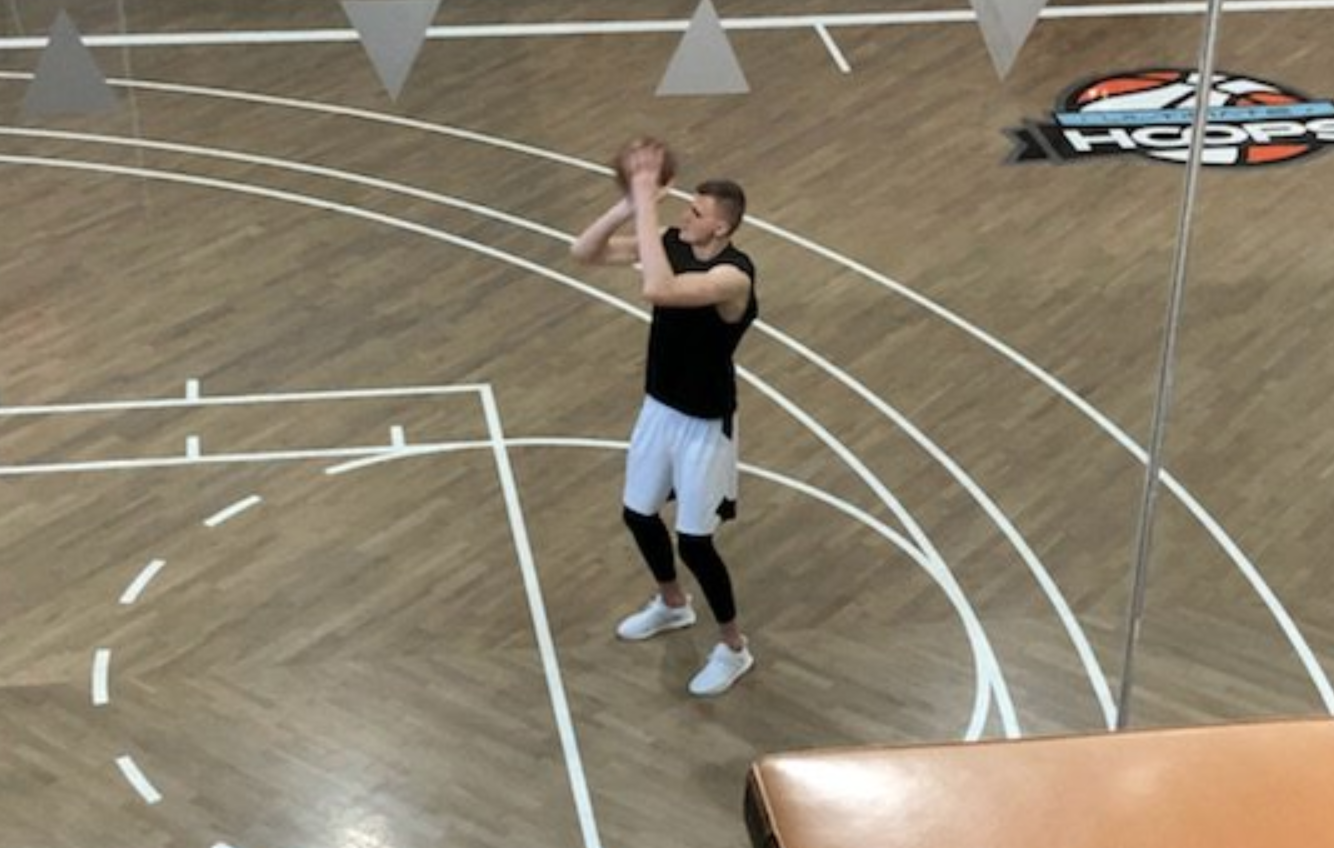 LOOK: Kristaps Porzingis is already back shooting, and Jeff Hornacek addressed it

Kristaps Porzingis tore his ACL last month, which forced him to undergo surgery, but he already appears to be coming along in his recovery process.

Porzingis is already back getting shots up in the gym, which turned a lot of heads, as it seemed a bit opportunistic.

Someone just sent me this picture of Kristaps Porzingis shooting in the gym at his Manhattan apartment building.

Porzingis tore his ACL about six weeks ago and underwent surgery on Feb. 13. He said last week he has no timetable for his return. pic.twitter.com/rNegFaCJ5K

It’s hard not to respect Porzingis’ competitive drive, but even though he’s wearing compression sleeves on both his knees — and a brace, we’re assuming — it seems way too early to be bending his knees like that.

Knicks head coach Jeff Hornacek downplayed the photo, and had this to say about it:

“Technically I don’t know what he’s allowed to do from the doctors,” he said. “Once you have a surgery like that — I had not that extensive of a knee surgery — you want to get out there, you want to shoot. I’m sure he’s being smart about that stuff. If you’re just standing there shooting that’s not going to have any effect. As far as I know there’s no basketball things he’s involved with.”

Ah, the Knicks. The worst organization in basketball.