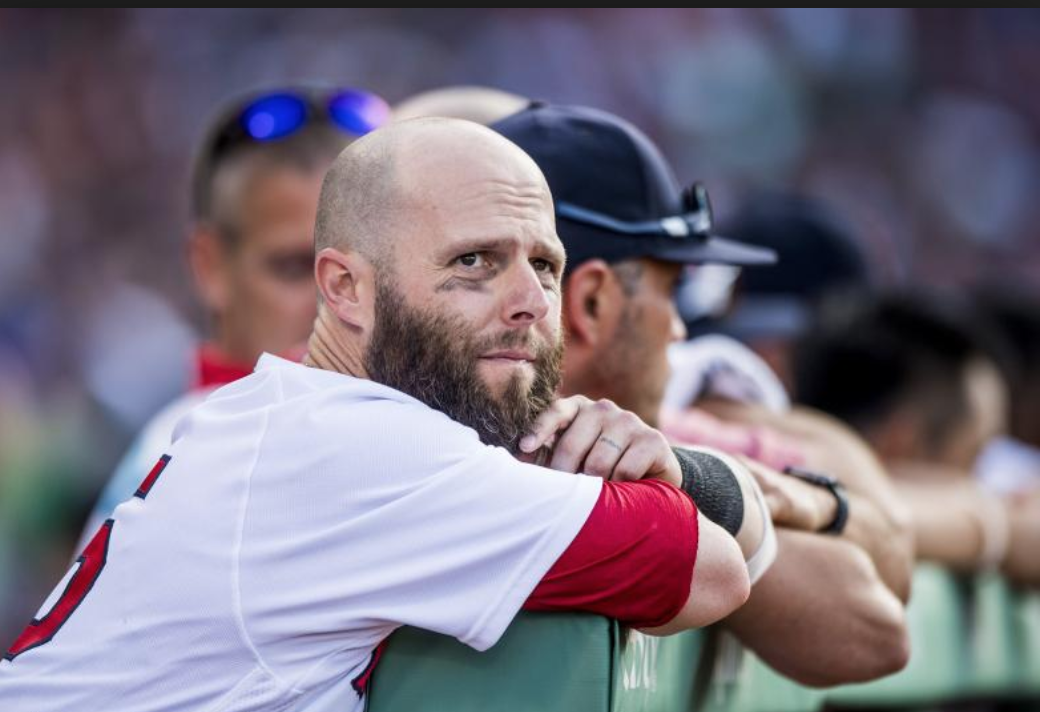 Ex-Red Sox manager John Farrell helped lead the team to a World Series victory in 2013, yet for some reason, his former players continue to blast him.

Farrell was known as a disciplinarian, and that didn’t go over well in the clubhouse, as the majority of the team’s players are veterans. His managerial style might be well suited for a small-market team, but after a few years, it clearly had a negative impact on the Red Sox players. Many fans stopped betting on the Sox while Farrell was the manager. However now that he is gone, fans are using this offer here to wager on Boston.

Second baseman Dustin Pedroia took to the airwaves on Monday and ripped Farrell during an appearance on WEEI Radio.

“That’s the part, when you wear Mookie [Betts] or [Xander Bogaerts] say they weren’t having much fun, you don’t ever have a chance to enjoy yourself if you don’t go 4-for-4, throw a complete game shutout, or we don’t win by 10. You don’t look ahead to the end of what we were trying to build for.”

One would think the Sox would have moved on by now. Only a few days remain until Opening Day, and the team would probably be best suited worrying about what’s ahead of them, rather than behind them.