Kevin Durant believes the Warriors haven't even reached their peak yet 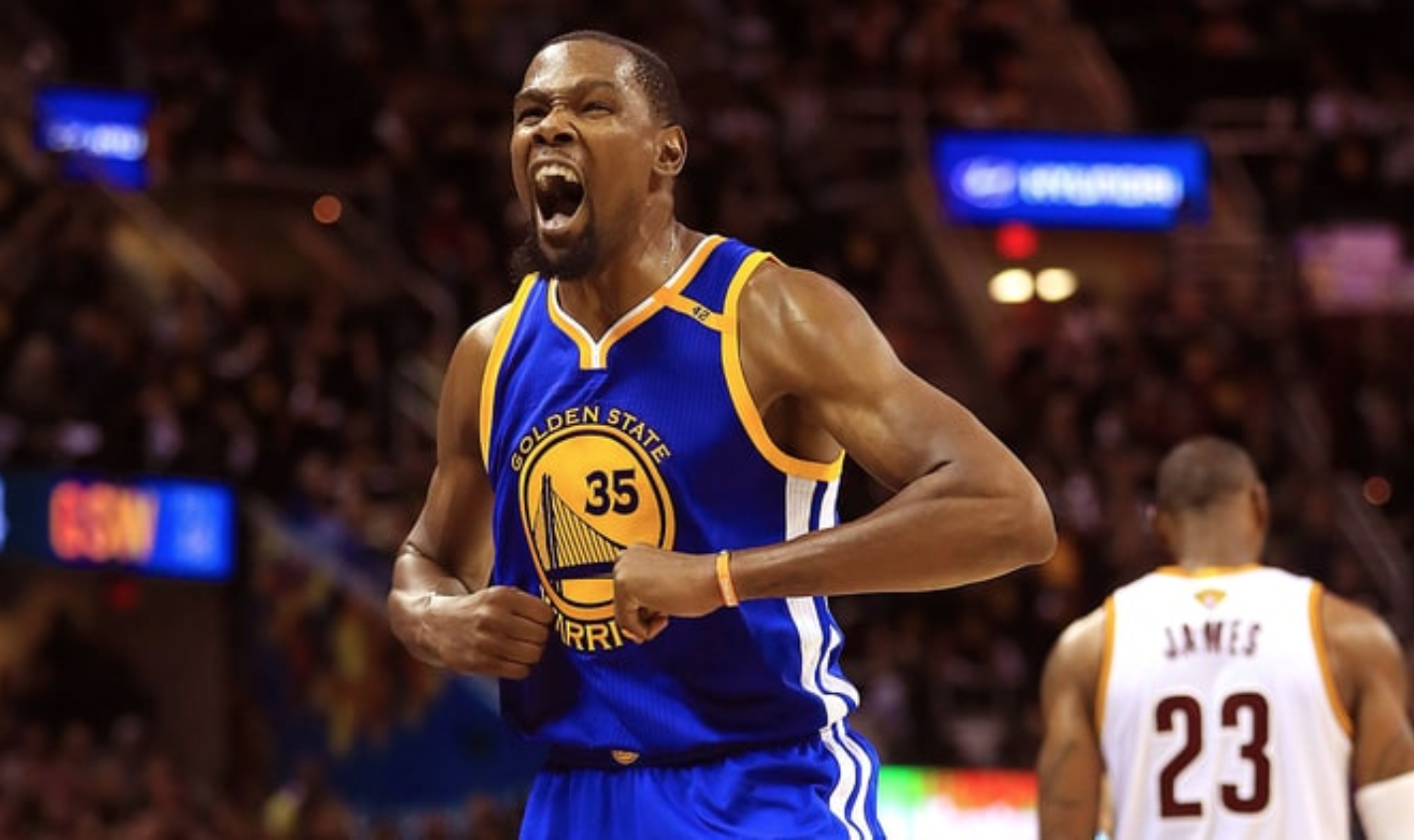 Kevin Durant believes the Warriors haven't even reached their peak yet

Be very afraid, other NBA teams, because as good as the Warriors were in Monday night’s 119-106 win over the Rockets, the team can still play at a level higher than that.

Many believe that this Warriors team is the best in NBA history, and they might be right. Unguardable star/unstoppable force Kevin Durant seems to be in that camp as well, as he stated that the team can play even better than it did on Monday.

“I don’t know if we’re at our peak,” he said, via ESPN’s Chris Haynes. “I think we could be better. I mean, the stakes are high. We’re playing the Western Conference finals against the best team in the league, the No. 1 seed, an MVP on their team. So I think everybody just wants to enjoy this time. Not a lot of people get this opportunity, so we want to take advantage of it.”

Durant himself couldn’t have been much better in the game, as he shot lights out — dropping 37 points on 14-of-27 shooting. Stephen Curry, on the other hand, isn’t going to miss as many as he did in Game 1, which spells trouble for the Rockets. He made only 8-of-15 shots for 18 points, and was fairly quiet in the game.

The Warriors are a modern day buzz saw, and when they’re clicking on all cylinders, no team in the NBA — or in the history of the league —  can beat them.