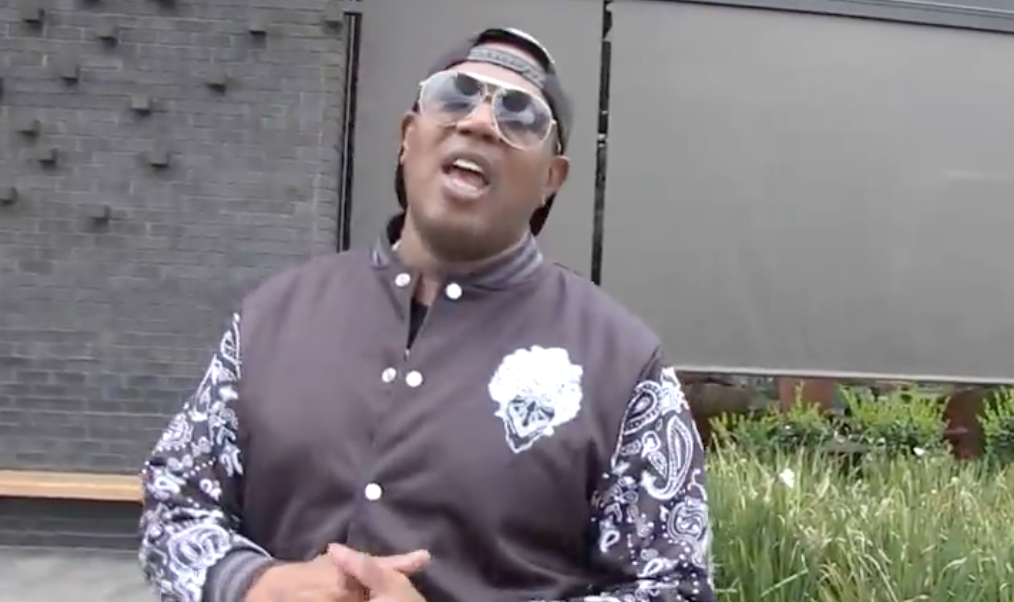 Fear not, Raptors fans, one particular celebrity is here to save the day and fill the team’s head coaching vacancy.

Rap mogul Percy Robert Miller, aka Master P, recently ran into a TMZ Sports reporter, and was asked about Dwane Casey having been fired following the team getting swept by the Cavs in the second round of the playoffs. Miller actually once had a contract with the Raptors during the preseason in 1999, and eventually went on to play in the Continental Basketball Association, suiting up for the Fort Wayne Fury.

Miller, who is friends with DeMar DeRozan, said that he could be the guy to motivate the Raptors guard and his teammates. And even though he said he hasn’t spoken to DeRozan yet, he did come out and state that he believes he’s the man for the head coaching job in Toronto.

“I think that I would be the perfect coach for Toronto,” Miller said. “Because I understand the team, I understand the players. Toronto had two All-Stars, and you look at it right now like you should’ve went farther.”

We’d love to see it, so let’s make this move happen, Raptors. Or at least bring Miller in for an interview.