Your Daily Cartoon: Are baseballs being juiced to help hitters? 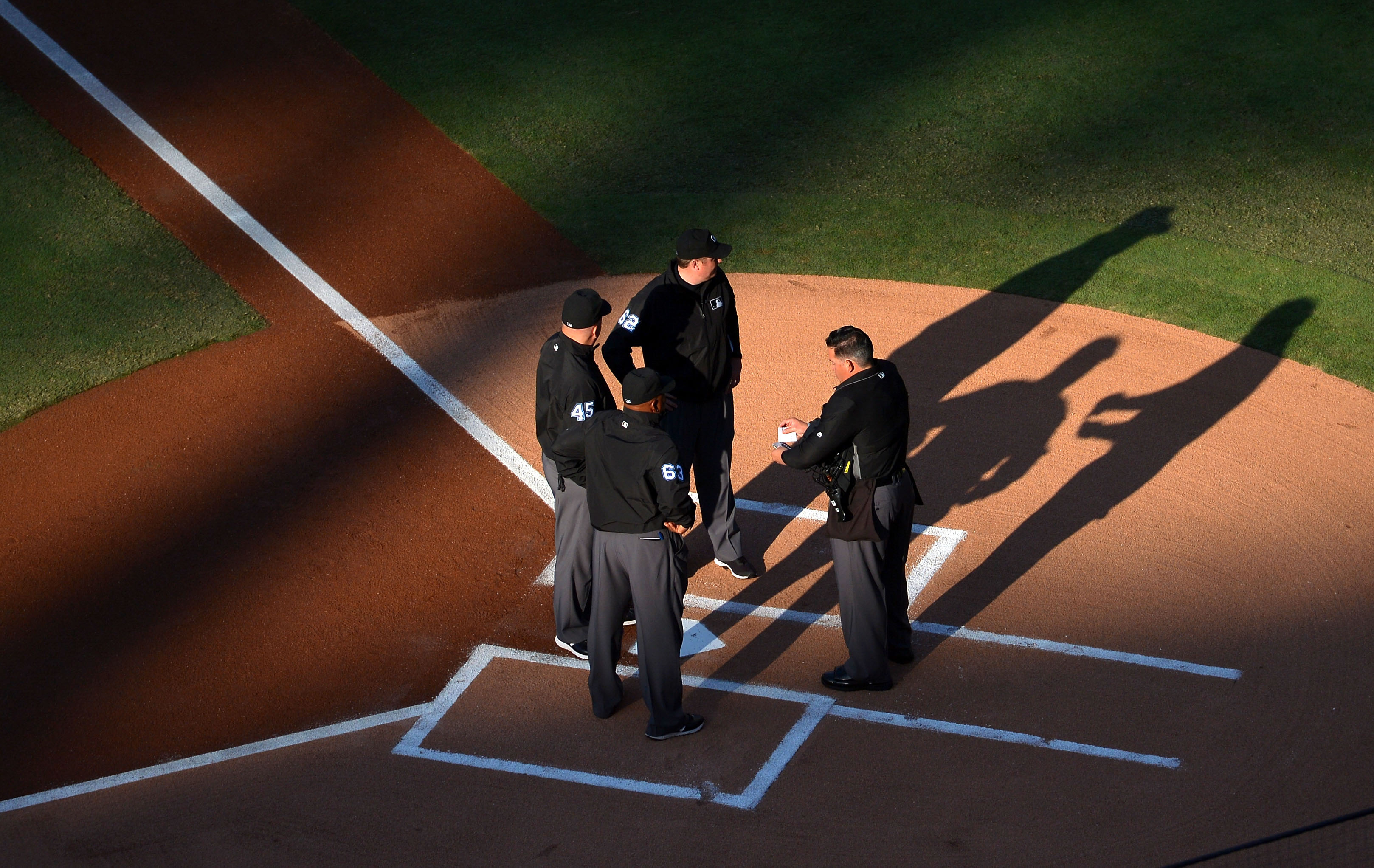 Your Daily Cartoon: Are baseballs being juiced to help hitters?

There’s a lot of debate currently going on among MLB fans, players and analysts, about the possibility of baseballs being doctored.

It’s not anything new, as it’s happened in the past, but MLB claims to have cleaned up the game following the steroid era.

Juiced baseballs are a bit different, as there’s so much emphasis on offensive statistics, due to fantasy baseball and the like, and where there’s smoke, there’s fire. This cartoon tackles how offensive numbers have been on the rise.