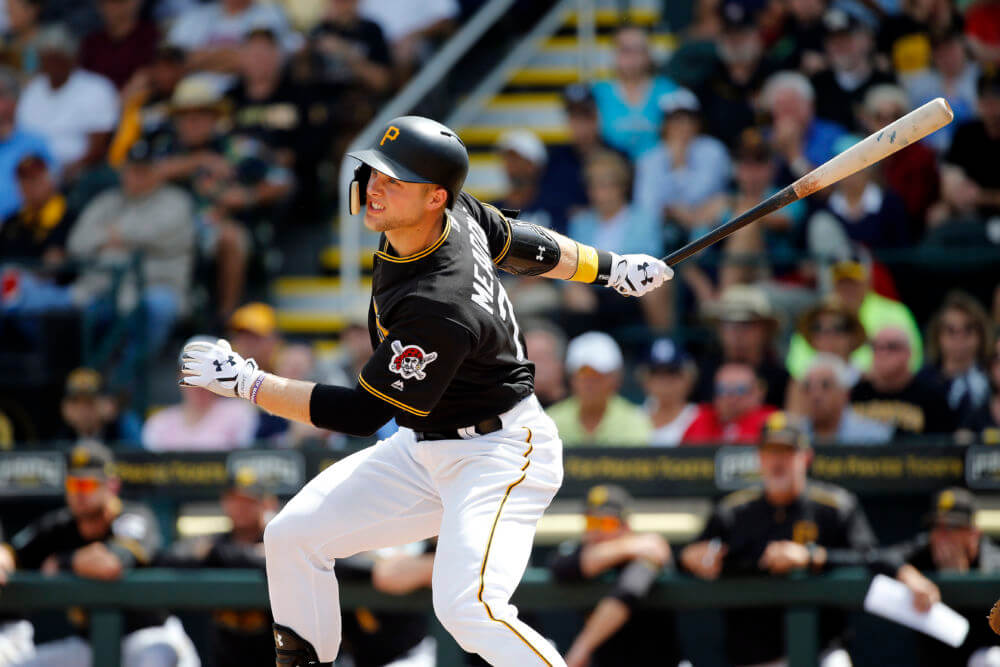 According to a report from The Athletic’s Rob Biertempfel, the Pittsburgh Pirates are set to call up their top positional prospect in outfielder Austin Meadows.

The Pittsburgh Pirates energized their fans today, as Rob Biertempfel of the Athletic was first to report that the club intends to call up its top position player prospect in Austin Meadows. The team made it official a short time later:

The move is nothing less than a jolt to many Pirates fans. Necessitated by a 10-day DL trip for Starling Marte (oblique soreness). Marte’s injury is not considered to be serious, and thus Meadows’ first bit of time in the majors may amount to a brief cameo.

Or maybe it won’t

Then again, the Pittsburgh Pirates might see enough from Meadows to explore the idea of keeping him in the majors. Over the next two weeks, Pittsburgh will see an influx of talent with Joe Musgrove, Josh Harrison and Meadows all arriving and/or returning to the club.

If they all perform well enough, Pittsburgh might have some choices to make.

Pirates Breakdown will have more on this story in the coming days.