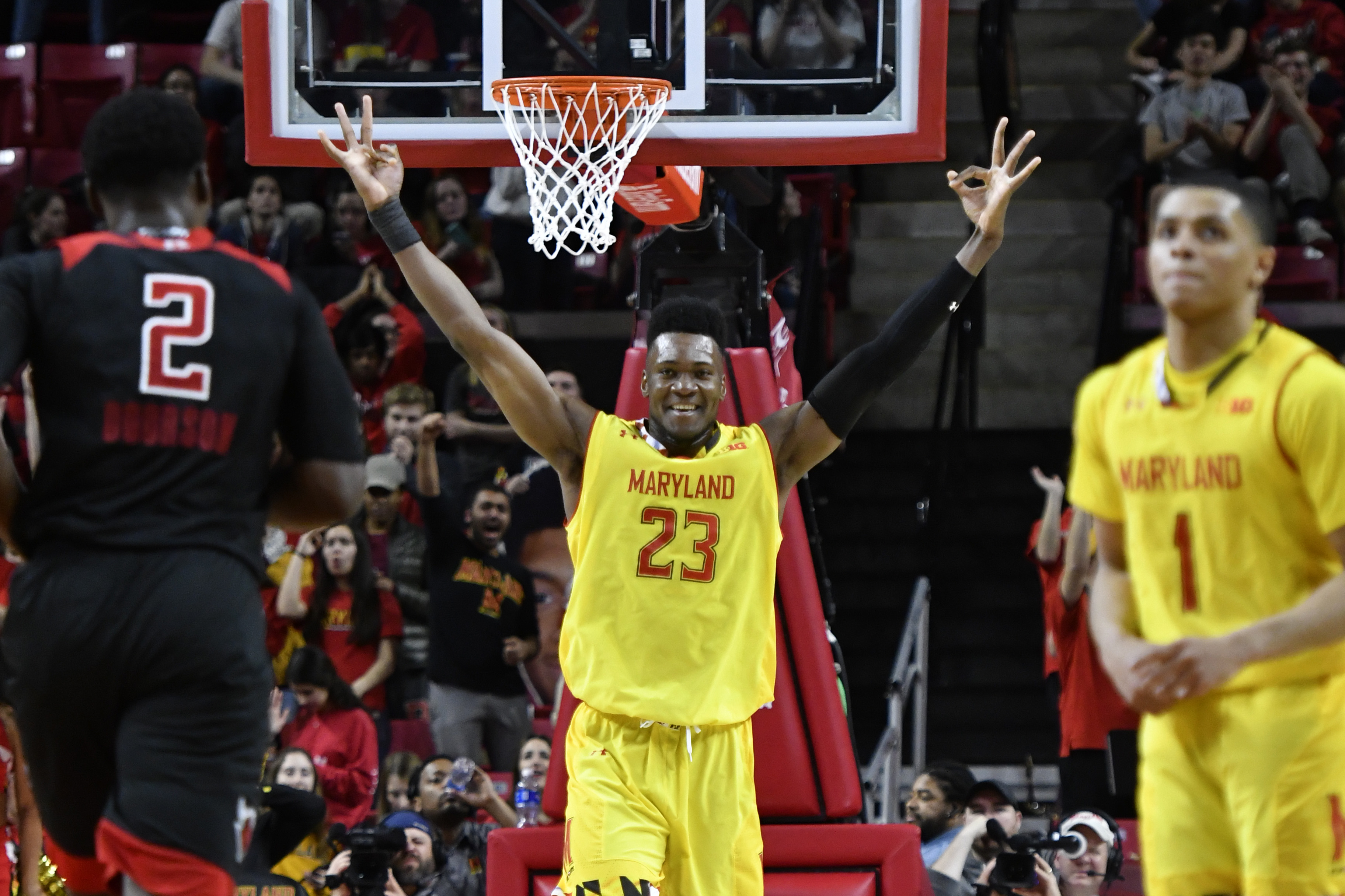 CHICAGO — It is that time of year again when scouts, agents, team officials, and of course NBA hopefuls all descend upon Chicago for the annual draft combine. Team president and de facto general manager Ernie Grunfeld was accompanied by head coach Scott Brooks to represent the Washington Wizards. They sat atop the bleachers at the Quest Multisport Complex watching the players on the court.

The Washington Wizards are looking for an athletic big along with better depth to add to their team. With the 15th overall pick in this year’s draft, mocks have the Wizards choosing a variety of players. Nevertheless, those are constantly updated and not as accurate.

However, the Wizards may not have to look far for what they need. The Maryland Terrapins were well represented with three players invited to the NBA Combine: forward Justin Jackson, big Bruno Fernando, and wing Kevin Huerter. Of the three, the Wizards only met with Fernando, 19, who could bring an instant impact to the team as a physical specimen.

“I can definitely see myself fitting in right away,” Fernando said. “The Wizards, they are a team that plays fast enough, and I’m a guy who can run up and down the floor. I’m a guy that is very mobile for my size and height.”

The Terps’ big man averaged 10.3 points and 6.5 rebounds per game in his freshman season. He had 21 points twice this past season as well as three games with double-digit rebounds. Fernando has not decided for sure if he will stay in the NBA Draft or withdraw before the end of May as he continues to weigh his options.

“It will be definitely just seeing my performance here [seeing] how things go. I probably will have a couple of more workouts after the combine and talk with the teams and see what they think about me,” Fernando explained.

He also mentioned he would listen to advice from others, but overall the decision would come down to him talking with his family to determine what is the best option for them.

The Wizards also interviewed South Carolina’s Brian Bowen who had originally committed to Louisville out of high school as a five-star player. However, as the FBI corruption investigation came to light, it resulted into Bowen being sidelined before he was cleared and allowed to leave for South Carolina. He has not played competitively in about a year so his future is unknown at best.

“I got to meet Scott Brooks,” Bowen said. “I looked up to him as a great coach when he was in OKC. It was a really good conversation. They wanted to get to know me personally, with everything I been through throughout my life and my game as well.”

Brooks is not the only person that Bowen has great admiration for though. Kelly Oubre Jr. is someone that he also looked up to growing up. “He’s swaggy. He’s swaggy,” Bowen said of Oubre’s style. Additionally, he mentioned he likes the aggression that Oubre brings to the game.

The NBA Draft is June 21st and players have until May 30th to decide if they plan to stay in the draft or return to college. It is not 100 percent clear what direction Washington will go this offseason, but it is counterproductive for the Wizards to come into the 2018-2019 season with the exact same roster construction. For a team without any cap flexibility, having two draft picks is certainly a place to start.