Chris Davis fires back at Orioles over recent criticism 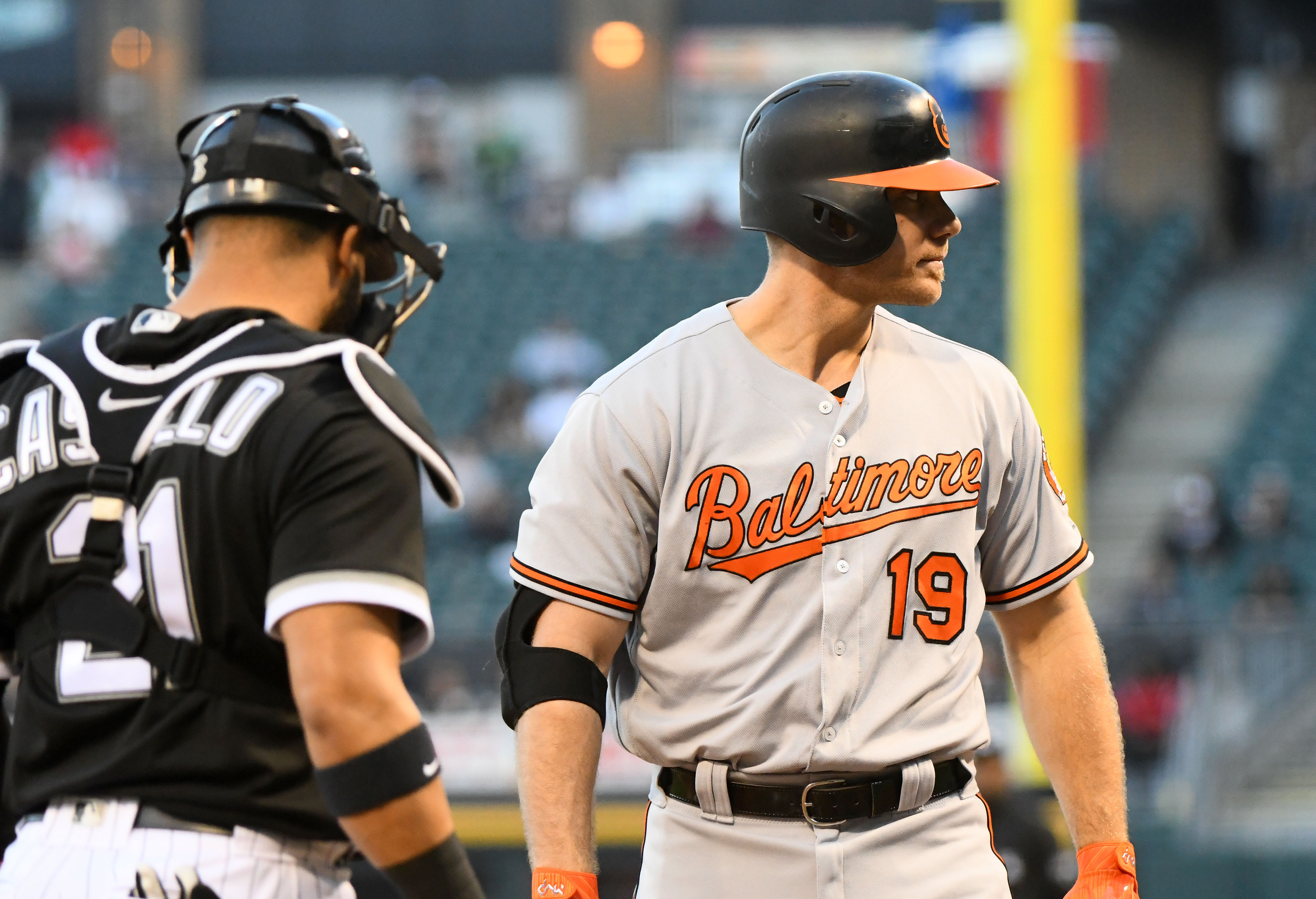 Chris Davis fires back at Orioles over recent criticism

It’s safe to say that Orioles slugger Chris Davis is in a slump.

He’s hitting just .154 so far this season, with four home runs, and only 13 RBIs in 162 at-bats. That’s not going to get it done, considering he recently signed a seven-year, $161 megadeal.

That contract is now being viewed as one of the worst in MLB history, and it’s not a good look on ownership, who has been rumored to have pushed it on the team’s front office, causing some dissension between the two sides.

Jim Palmer, who works as a commentator for MASN, recently came out and blasted Davis for “killing this team.”

Wow. Jim Palmer did not hold back his thoughts on Chris Davis tonight #Orioles pic.twitter.com/spVKORHw90

The 32-year-old first baseman recently responded to those comments, and he clearly was not happy about them.

“I was disappointed,” he said, via Jon Meoli of the Baltimore Sun. “Obviously, it bothers me. It’s disappointing that, when things are obviously not going the way that I want, for that to be called into question by guys that I have a lot of trust, have a lot of faith in, I’ve had a good relationship for a number of years.”

“I hate that that’s where we are, but at the end of the day, I know the work that I put in in the offseason,” the former All-Star Davis continued. “I know the things that I try to make adjustments on, things that I try to correct, and it’s frustrating for me everyday to come in here every day and not see any return for that. I mean, it’s obvious. The way things are going right now, the last thing I want to hear about is someone within the organization questioning my work ethic. But that’s where we’re at.”

Whether or not Davis has a good relationship with Palmer doesn’t matter. He’s been terrible this season, and has not been performing up to the standards set by his contract. As such, he was called out for it. Now, it’s up to Davis to step up, and make the criticism disappear.