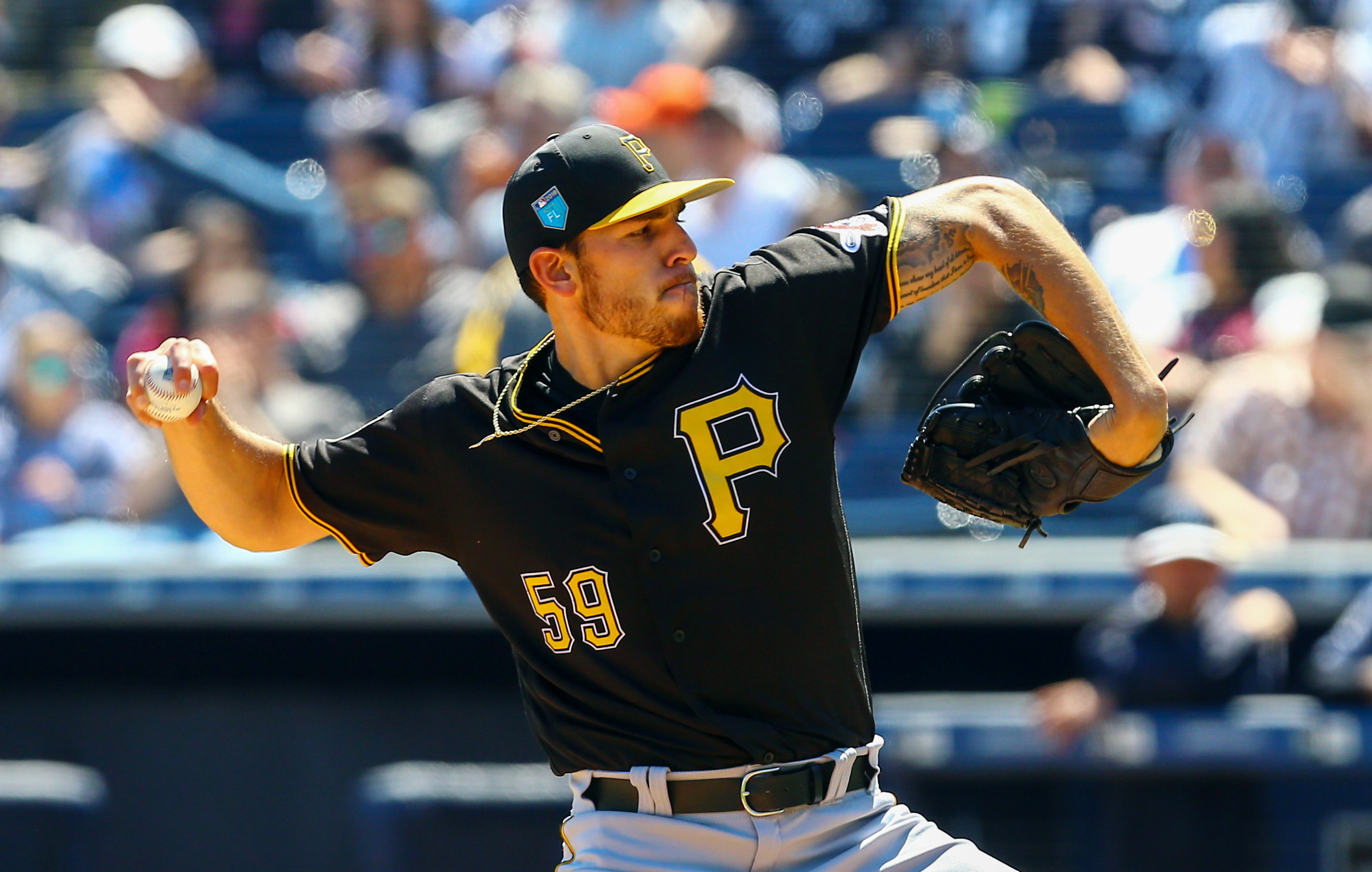 The Pittsburgh Pirates made it official on Friday by activating starting pitcher Joe Musgrove from the disabled list.

Musgrove will get the start tonight against the St. Louis Cardinals.

To make room on the active roster for, reliever George Kontos was DFA’d.

Musgrove was a big part of the Gerrit Cole trade and it will be interesting to see what he brings to a struggling Pirates starting rotation.

He owns a career 5.37 ERA over 25 starts, all with the Houston Astros.

While he had more success as a reliever in Houston, he does has some upside as a starter, which we will get a look at tonight for the first time.

As for Kontos, he was nothing short of terrible this season.

He had a 5.03 ERA in 19.1 innings out of the Pirates pen where he has been the weakest link.\n
While he impressed in a short stint in Pittsburgh at the end of last season, Kontos couldn’t miss any bats this year and was recently demoted from his eighth inning role.

He hadn’t pitched a clean inning without allowing a run in his last seven appearances.

For now, the Pirates will carry on with a five-man bench as Jose Osuna is safe for now until another move needs to be made.