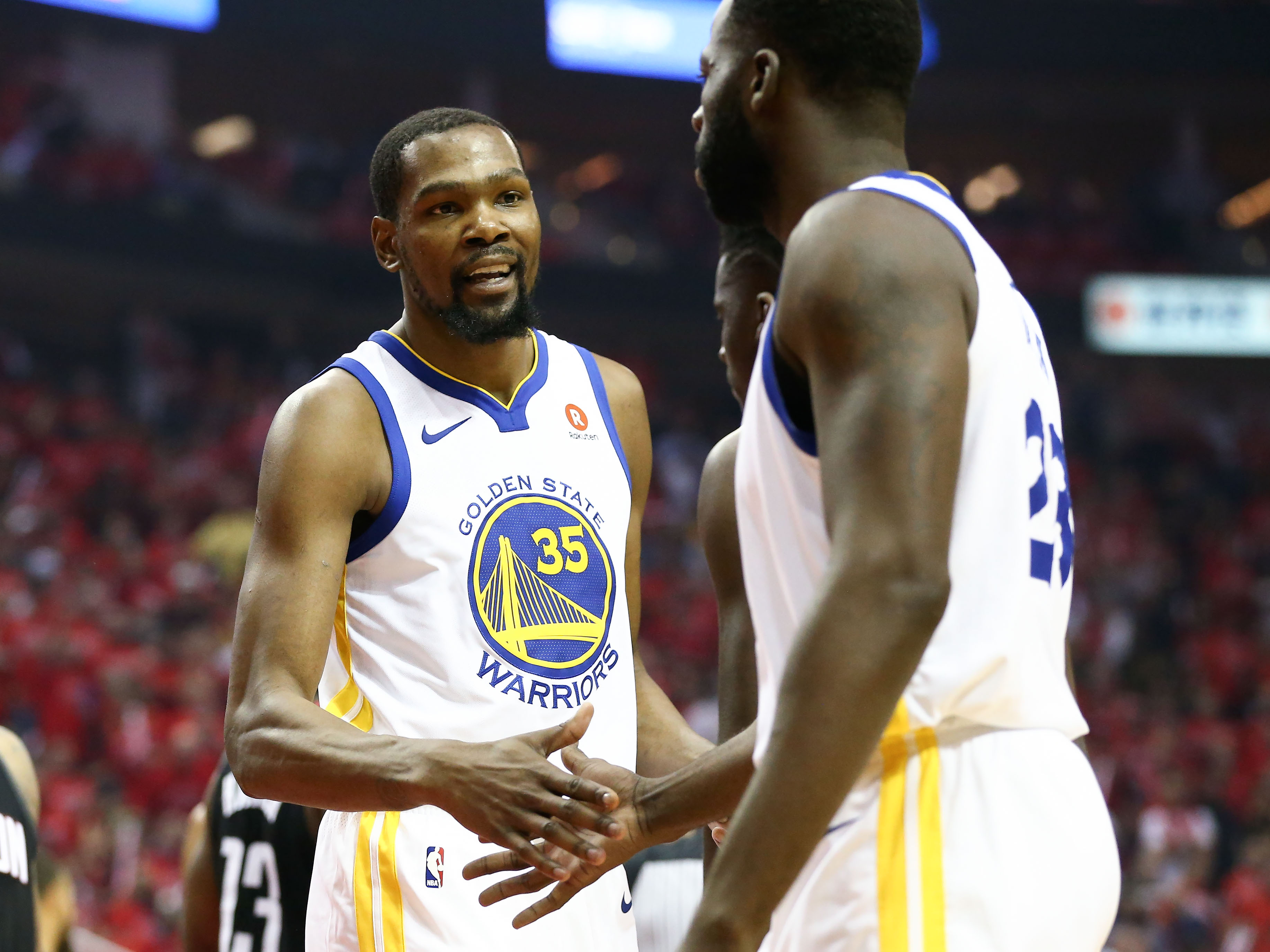 Draymond Green attempted to be the Warriors’ leader on the court in the wake of Andre Iguodala’s absence in the Western Conference Finals, and the move produced mixed results.

On paper, it made the most sense, as Green plays with a lot of intensity and doesn’t take many shots/isn’t as involved in the offense as the rest of the starters. But Green is a bit of a head case, and sometimes he takes things a bit too far.

Like during Monday night’s Game 7, for example, when he was seen yelling at Kevin Durant over a costly turnover. The thing is that the onus was more on Green, as the pass from him was poor.

Draymond has been arguing with Durant all game, even though that turnover was on him. pic.twitter.com/pYyQT8KFX5

That reaction summed up the Warriors’ first half in a nutshell. 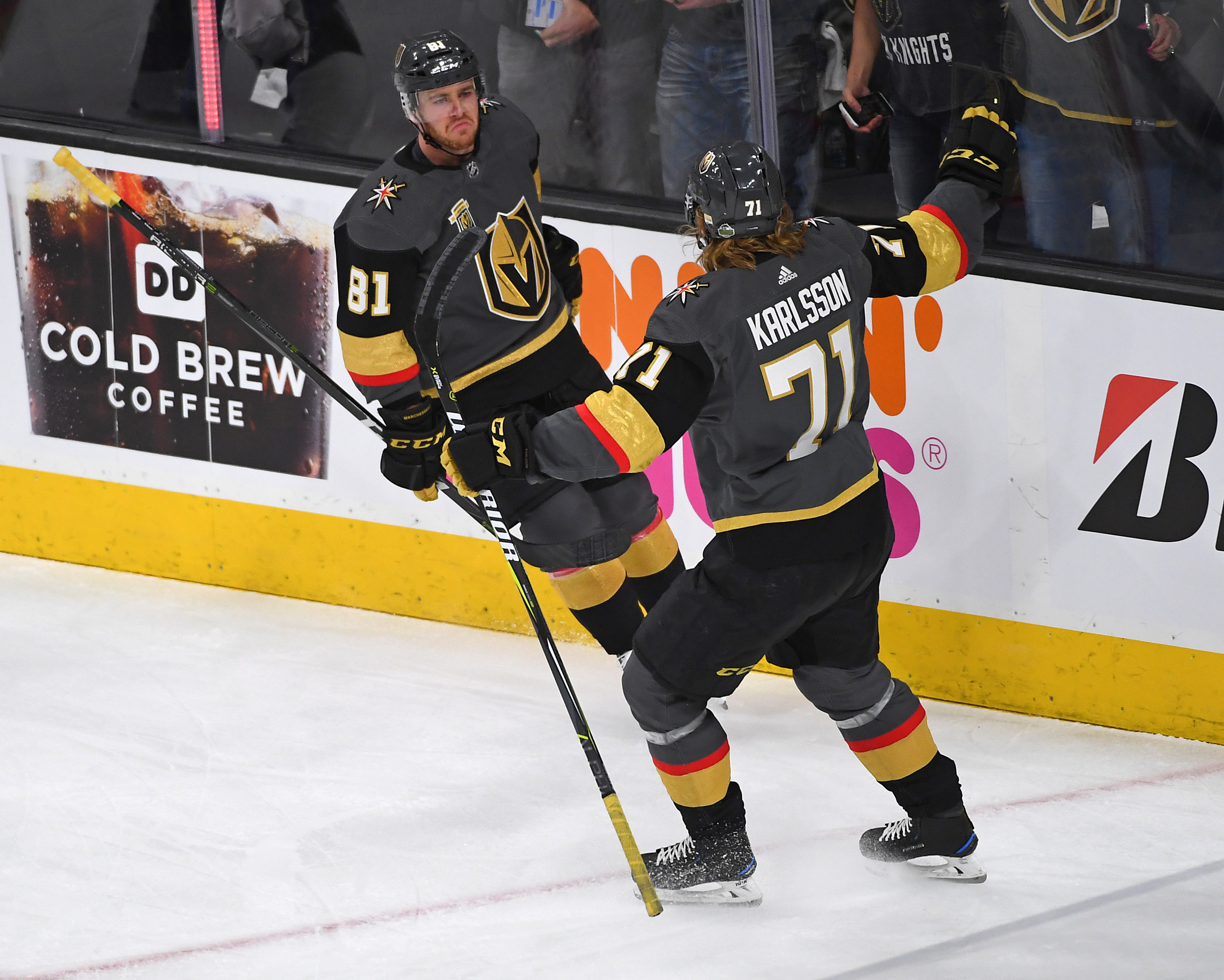