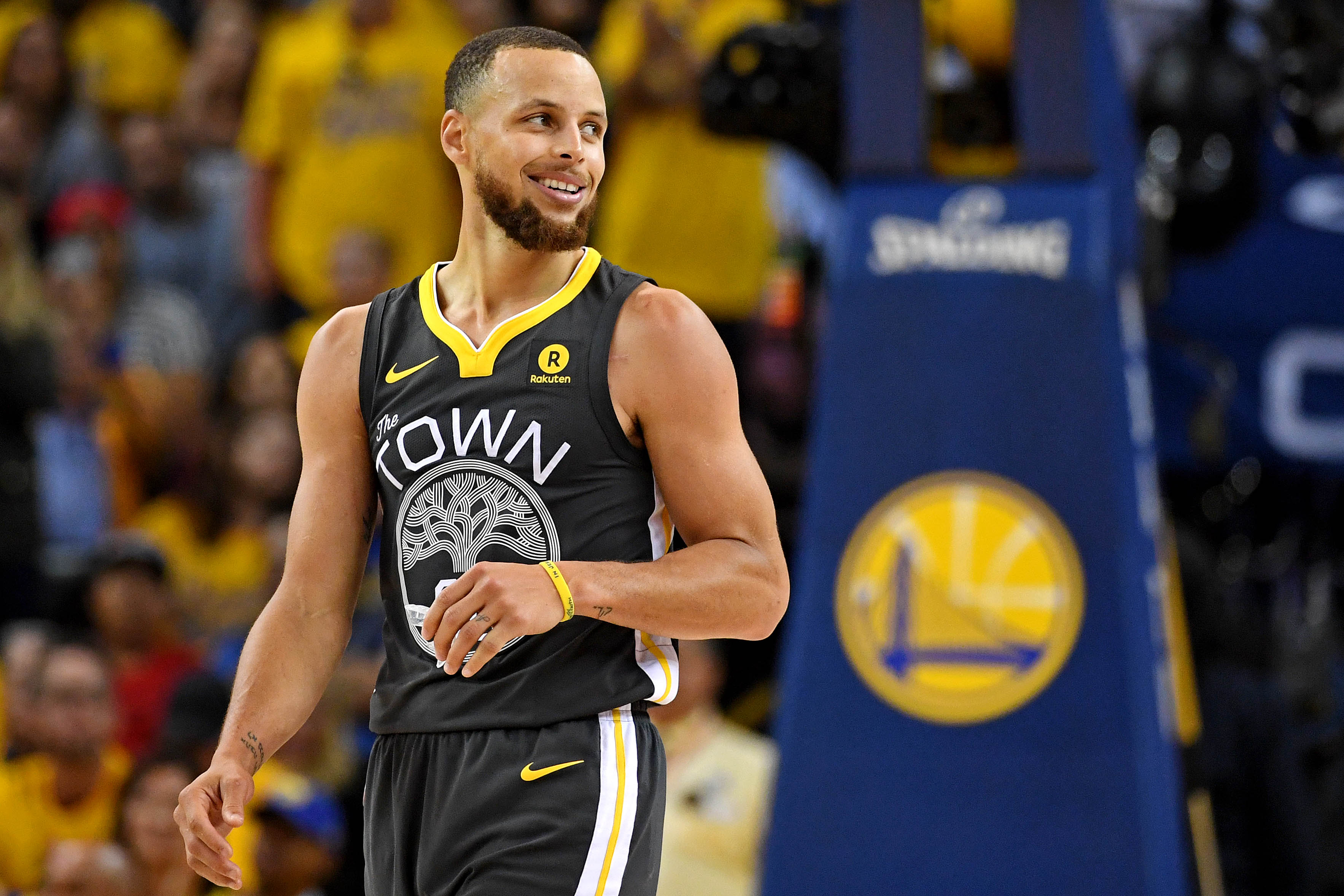 Two-time MVP Stephen Curry showed he’s fully healthy on Sunday night, as he went off in Game 2 of the NBA Finals.

Curry gave the Cavs fits throughout the contest, and really excelled in his perimeter shooting, knocking down nine of 17 three-pointers he attempted. He led all scorers in the game with 33 points, and his team was a +19 with him on the floor.

Not only that, he got his name in the record books during the 122-103 win, as his nine three-pointers were an NBA Finals record. Watch him drain all nine in this video clip below.

It will be interesting to see if Curry can carry the momentum from his hot shooting in the fourth quarter over into Game 3 on Wednesday night. If so, the Cavs could be in trouble.