A tribute to Burnley and Sean Dyche 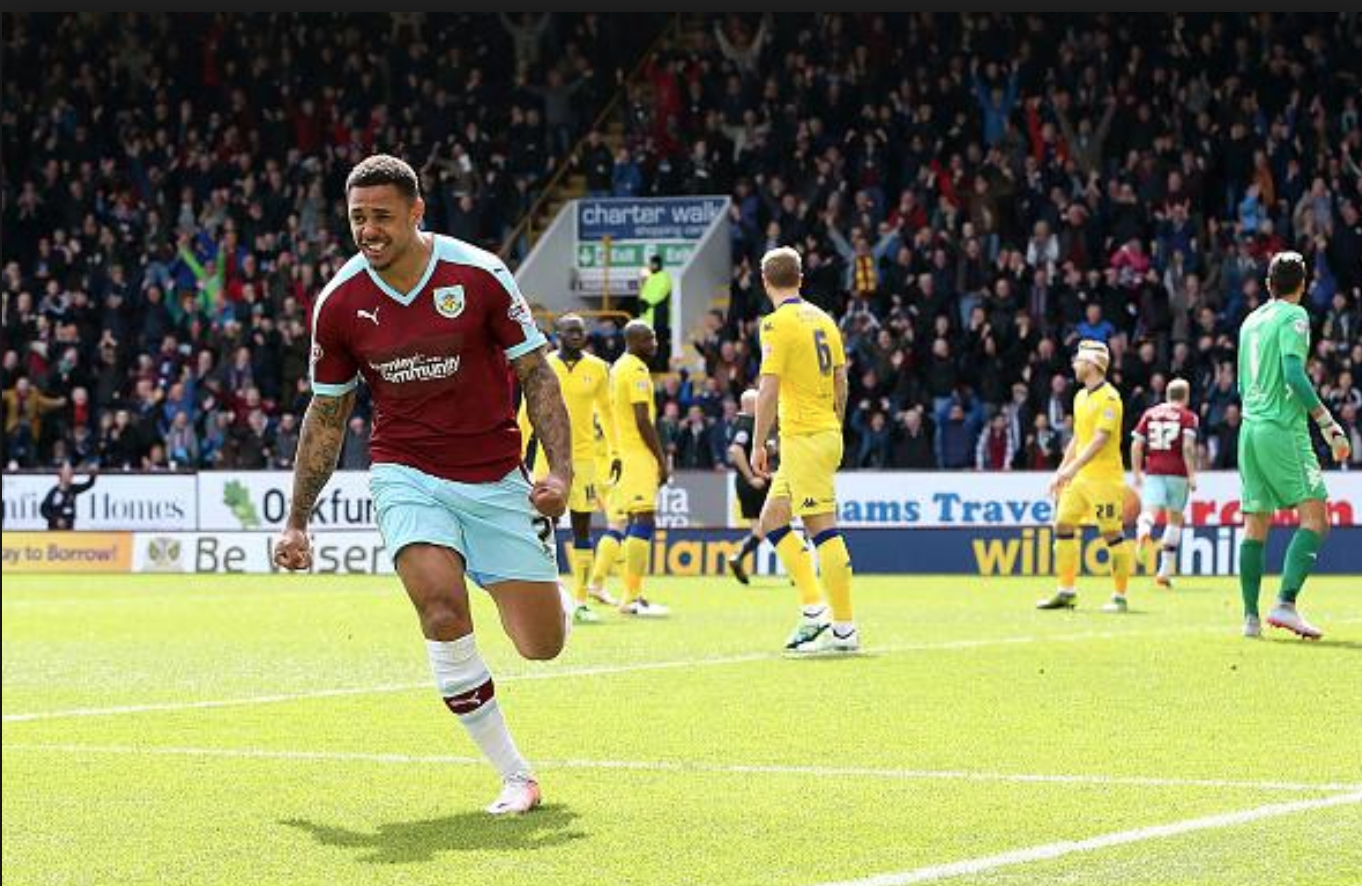 A tribute to Burnley and Sean Dyche

In a season of records and remarkable accomplishments, it seems that Burnley’s incredible success has somewhat gone under a lot of people’s radars. While Manchester City’s record points haul and Mohamed Salah’s goal scoring heroics have grabbed much of the end of season headlines, the same amount of praise must be sent in the direction of the Clarets and their thoroughly unexpected seventh-place finish.

Before the season began, Betfair odds on the Premier League would have given long prices on Burnley finishing seventh. And yet, now that the season is over, and Burnley’s place in the Europa League is confirmed, it’s hard to feel that their achievement is anything other than thoroughly deserved. It feels a fitting result, that as crazy as it sounds to say out loud, Burnley were the best team outside of the top six this season.

While Pep Guardiola deservedly picked up the Manager of the Year award for his rip-roaring success at Manchester City, Sean Dyche’s achievements a few miles down the road deserve almost as much acclaim. It’s easy to forget that this was only Burnley’s second season in the Premier League since they were last promoted, and yet they looked like they had been a constant fixture in English football’s top flight for decades.

Dyche was the mastermind of this success, there are no two ways about it. His recruitment process yields the most hard-working, energetic, and self-sacrificing players Burnley’s limited resources can afford to bring in. The signings of Jack Cork, Chris Wood, and Phil Bardsley are not the kind you would associate with a team gunning for Europe, and yet their manager has created an environment where the best is squeezed out of every individual for the good of the collective. This is a well-oiled, never faulting footballing machine, with Dyche as its creator and operator.

Dyche is frequently labelled as not being the most expansive manager, but there is something so wholesome about the way Burnley play football. The banks of four, the smooth, rhythmic advancing of the defensive lines to suit each situation. The 46 year-old’s style is to hone the basics of football so well that it counteracts every other style of play—stifling possession-based tactics, stemming the flow of the increasingly popular counter-pressing methods, and simply overwhelming those who would dare to try and play them at their own game.

Burnley’s football is about as English as football gets, which is refreshing in a league so dominated by foreign ideas and influences. Every Sunday League manager could point to Burnley as an example of how to play, such is the simplistic nature of their approach.

But while the Clarets’ way of playing is often thought of as agricultural, or in the eyes of nay-sayers, ‘anti-football’, this season has proved that Burnley can turn on the style when they feel like it. Perhaps Johann Berg Gudmundsson is the best example of this, a player who works tirelessly at his defensive duties, but who then is able to provide moments of individual quality that take your breath away.

Burnley are not Stoke circa 2009, a team knowing only how to batter and bruise opponents through their physical prowess, reducing teams to ruins through sheer tenacity and gnashing of teeth. The clarets are so much more nuanced, like a Transformer robot able to adopt any style of play needed to suit each opponent or circumstance. In Dyche’s Burnley, here is a team that loves all aspects of the game, one that looks as comfortable booting a loose ball into orbit as piecing together a meticulous attacking move to score a goal.

There is something so fulfilling about seeing Burnley with the shackles momentarily loosened, suddenly freed to play the kind of fluent, attractive football much of their personnel belies. To watch Gudmundsson curl a beauty into the top corner, or Wood finish off an intricate passing move fills the belly with a warm and cosy feeling, like hot chocolate on a cold winter’s day. There is so much to enjoy about Dyche’s rigid yet adaptable tactics, carried out by men who look like they could be found at your local Screwfix, or fitting your new windows.

Perhaps Burnley are so appealing to us as fans because we feel like we understand so easily their way of playing, as if we too could step in and fill the role of Ben Mee, or Scott Arfield, such is the confidence instilled by the manager’s methods. It takes a certain kind of genius to get this squad of players into Europe, but Dyche has masterminded this sizeable achievement in his own unique style.

To use a cliché, Dyche is not everyone’s cup of tea. He has often been outspoken about his belief that he and his side do not get the recognition they deserve. He has spoken sarcastically about his chances of winning awards against other more flamboyant characters in management. But self-belief and self-confidence can be endearing when it is backed up by results. As boastful as some of Dyche’s comments have come across, few could argue with them given the nature of his achievements as Burnley manager.

And why shouldn’t he boast? Why shouldn’t he bask in the glow of this wave Burnley are riding right now? Many won’t give them a prayer in Europe next season, but time and time again this team and this manager have proven us all wrong, putting pay each week to predictions on the football results. Burnley’s methods suggest that there’s no reason why they shouldn’t punch above their weight in Europe as they have done domestically. Perhaps the only potential pitfall is that their domestic form could suffer as a result of European involvement, but if there is one manager you would trust to guard against such a conundrum, it’s Sean Dyche.

The final instalment of our 2017/18 season review, including a FREEVIEW 30-minute recap. Enjoy!https://t.co/2IsDE0bKG5

Burnley’s success of staying up last season, and of qualifying for the Europa League in this campaign, is no fluke or flash in the plan. Dyche has birthed an example of the purest form of team sports — each individual working solely for the good of the collective, motivated not by personal ego but by belief in his manager’s ideals. And while Man City are showered in the adulation their goal-scoring brilliance deserves, Dyche has quietly overseen one of the most impressive successes in Premier League history. Sometimes it’s worth remembering that the simple things can often be the most beautiful.