Chad Kuhl has earned his spot in Pirates rotation 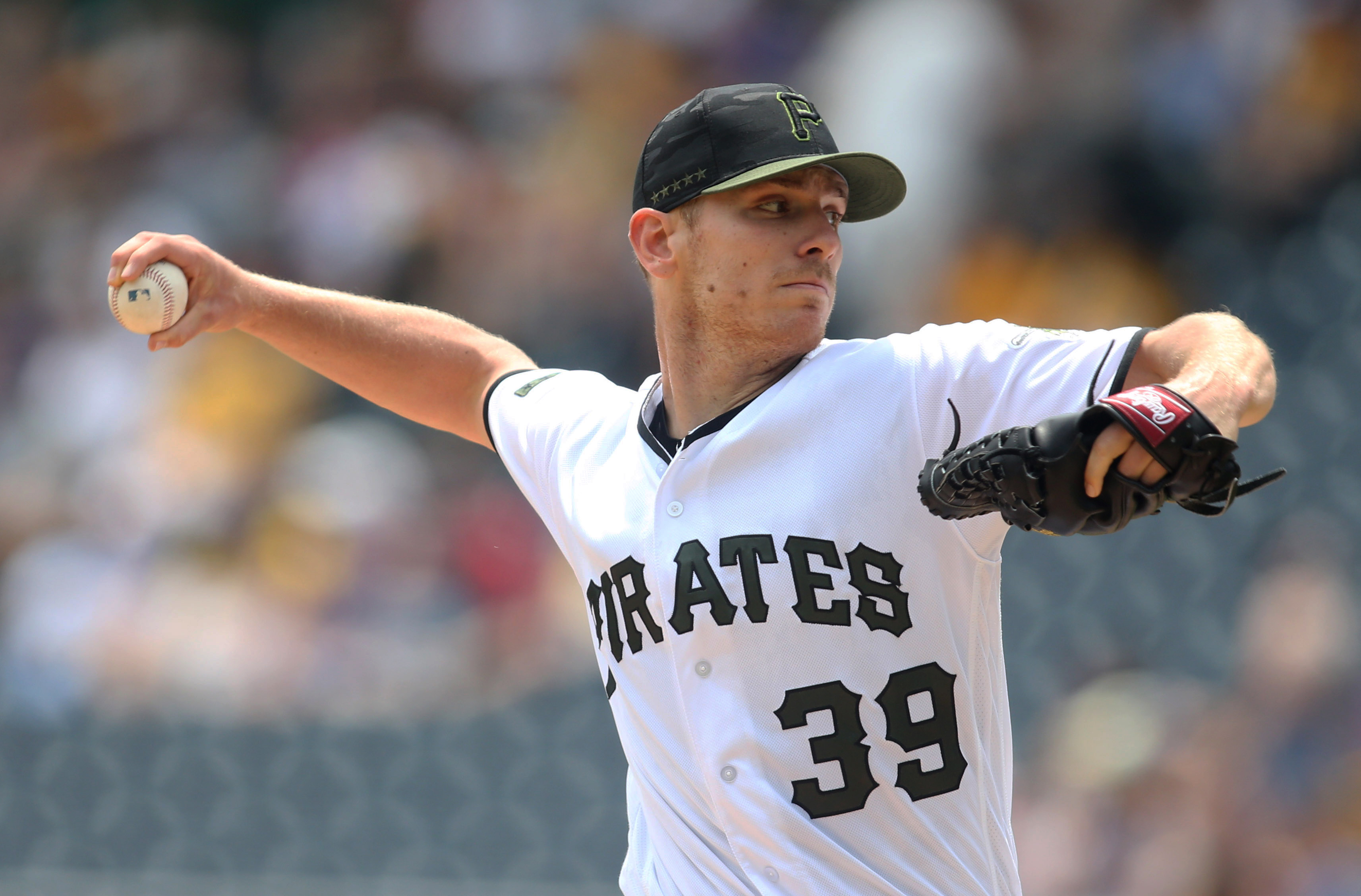 Chad Kuhl has earned his spot in Pirates rotation

It’s also a common thought that Kuhl should be sent to the bullpen.

With all of the Pirates struggles over the past three-plus weeks, there have been few constants.

One of those has been Kuhl.

The past three to four weeks, the best Pirates starting pitcher hasn’t been Trevor Williams. It hasn’t been Jameson Taillon. It also hasn’t been Nick Kingham.

Aside from Joe Musgrove’s first two starts, the most consistent guy in the Bucs’ rotation has been Kuhl.

Like it or not, Kuhl belongs in the Pirates rotation.

In his last outing, Kuhl struck out five and allowed two runs on four hits and two walks over six innings in a no-decision against the Cardinals on Saturday.

Yet after that start, all you hear is how much Kuhl sucks.

Four of his past five outings have been quality starts yet Kuhl is only 0-1 in that span. He’s giving the team a chance to win almost every time he takes the ball.

In his past three starts, Kuhl has allowed four earned runs over his last 18 innings with 16 strikeouts.

The same Kuhl, who couldn’t get past five innings most of last season has pitched at least six innings in his past three starts and seven of his last nine starts overall.

Kuhl’s become more economical with his pitches and the results have been great.

Overall the walks are down as Kuhl has only walked four batters in a game twice this season.

I’ve touched on this with Kuhl before, but the success comes from the slider usage.

Kuhl’s slider usage last season was slight over 19 percent as you can see.

This year when he has turned to the slider he has had success.

Take a look at the usage at times, especially the past two games.

Kuhl’s slider has always been a tough pitch for opposing hitters to hit, as you can see by the batting average against the pitch the past two seasons.

Kuhl has been steadily progressing into a nice back of the rotation pitcher.

People tend to forget that he’s still only in his second full major league season.

If he keep progressing and growing as a pitcher it will be interesting to see how he finishes up this season.

Kuhl to the bullpen?

He’s earned his spot in the Pirates rotation.