The Pirates had the chance to improve their bullpen; they chose not to 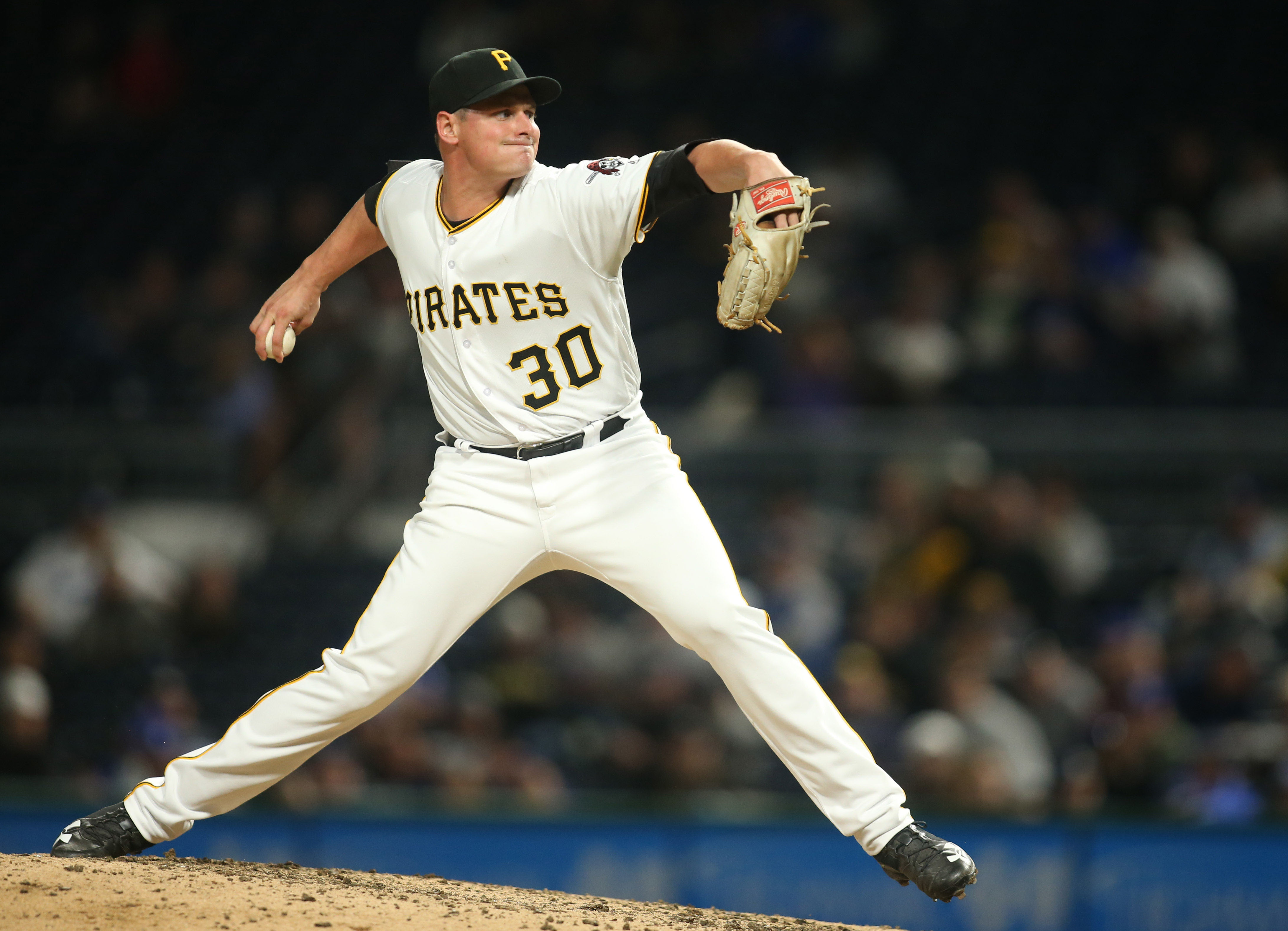 The Pirates had the chance to improve their bullpen; they chose not to

The Pittsburgh Pirates bullpen has been their kryptonite all season long. It struggled early and then rebounded nicely before completely imploding the past three-plus weeks.

The sad part is the pen has cost the Bucs all the momentum their hot start to the season garnered.

Sure, there were trades to bring in the likes of Michael Feliz and Kyle Crick, who I like and feel both will contribute long term to the back end of the Pirates bullpen. But there were no moves to prevent what has happened for the most part of this season.

With the way the offseason went, there were tons of relievers that could have been had, but the Pirates made no attempt to sign any of them.

While the Pirates were the only MLB team to not sign a major league free agent, I really didn’t have a problem with it around the diamond. Even before the Corey Dickerson trade, you knew who were going to be the regular eight for the Bucs. The Dickerson trade just made that eight stronger.

I didn’t have a problem not signing a starting pitcher either.  After the Gerrit Cole trade netted Joe Musgrove, you knew who were going to be the Pirates starting five, like it or not.

But I did have a problem not trying to solidify the bullpen with an extra arm or two.

Those cost money and the Pirates chose not to spend any.

Now they are paying for it.

The bottom line is the Pirates had a chance to improve their bullpen. They just chose not to.

Currently the Bucs pen ranks 26th in the majors with a 4.50 ERA.  That’s after a month long stretch where they were lights out from April 11 to May 11.

Last season the bullpen compiled a 3.84 ERA and the need to upgrade it was evident.

They’ve allowed 216 hits in 218 innings of work and have combined to walk 90 batters while the league is hitting .252 against them.

It doesn’t help that closer Felipe Vazquez has struggled, but just getting the ball to the closer has been an issue.

What could they have done?

It was a slow market and relivers needed jobs.

And there were plenty of other relievers available.

Cishek and Swarzak were a little pricier, but the Pirates had more to spend to fix their bullpen.

The common theme of all those guys is they are having great years.

The common theme is money.

Maybe they were scared to get burned by Daniel Hudson’s contract, that they were able to unload, but it’s as simple as they didn’t want to spend to upgrade the bullpen.

Or simply put, the Pirates added seven relivers that make just over $550k each.

That’s the cost of a veteran arm that could have helped this bullpen through its struggles.

You hate to play the money card when it comes to the Pirates, but this bullpen is struggling quite simply because the organization didn’t want to spend the money to upgrade it.

They did ink Vazquez to a team friendly deal in the offseason but didn’t commit to anyone in front of him.

That doesn’t help them this season though.

The Pirates front office had the chance to improve this bullpen.

At the end of the day though they simply chose not to.