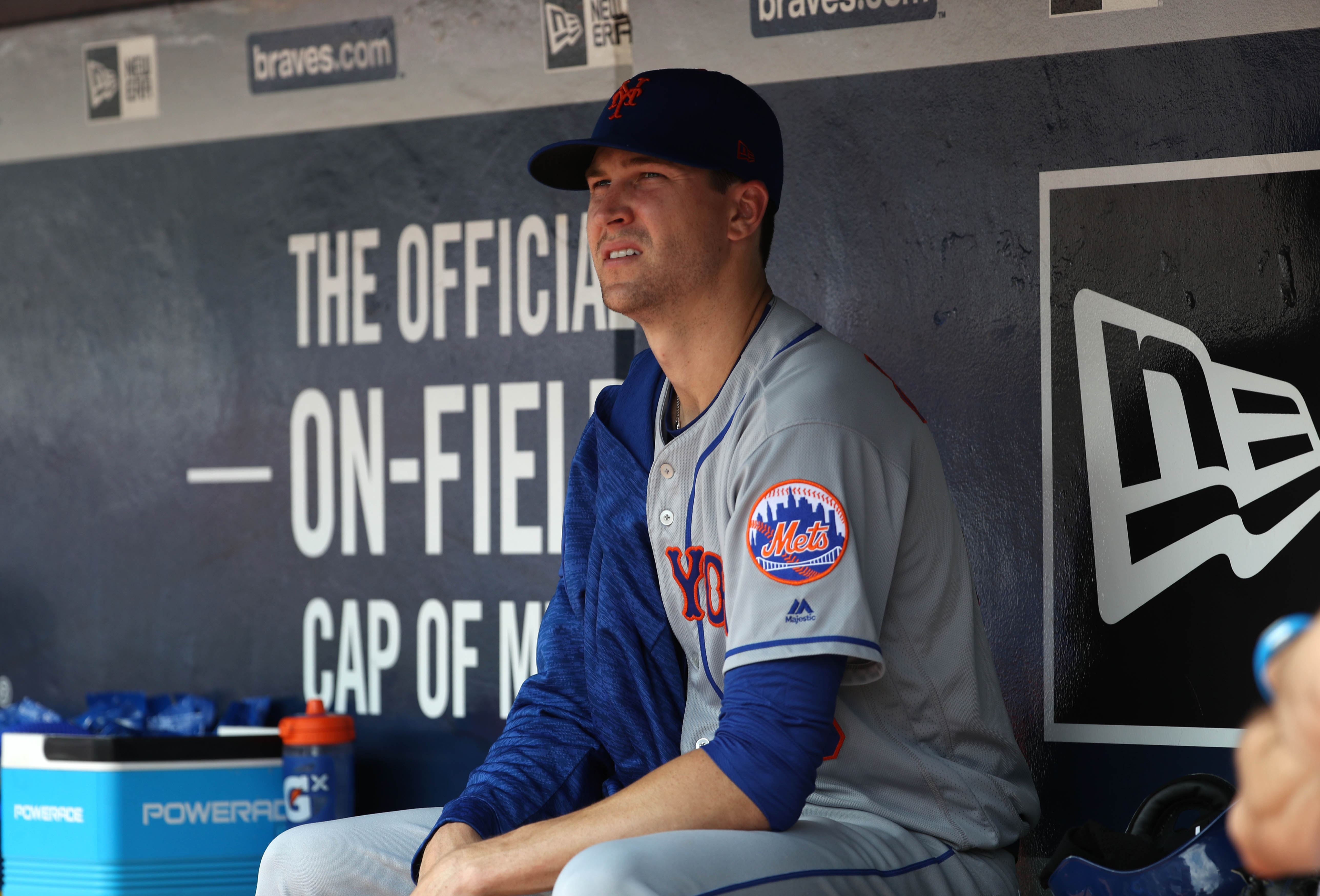 It’s hard not to feel bad for Jacob deGrom, given how bad the Mets have failed him this year.

Not only has the Mets’ defense been poor, but their run support for their most dominant pitcher this season has been downright abysmal.

Just look at deGrom’s stats. He ranks No. 1 in MLB in earned run average, boasting a ridiculous 1.55 ERA. And yet, somehow, he has only four wins (and two losses). For comparison purposes, Max Scherzer, who is second in the National League in ERA, boasts a 10-2 record.

The Mets have even managed to lose multiple games in which deGrom gave up no runs, which is hard to do. He gave up only one in Wednesday’s game against the Braves, but the team still managed to lose, 2-0.

There are a number of stats that sum up how bad the Mets have been in deGrom’s starts, but this one really takes the cake.

We hope the Mets, at some point, will be able to turn things around and begin producing for deGrom. He’s pitching at a Cy Young level, yet is only on pace to finish the season with nine or 10 wins — assuming he stays healthy. But given the state of the Mets — with no timetable for Yoenis Cespedes’ return, and Juan Lagares out for the remainder of the season — it doesn’t appear that the team will be able to right the ship anytime soon.