Your Daily Cartoon: These MLB teams are doomed, headed for 100-loss seasons 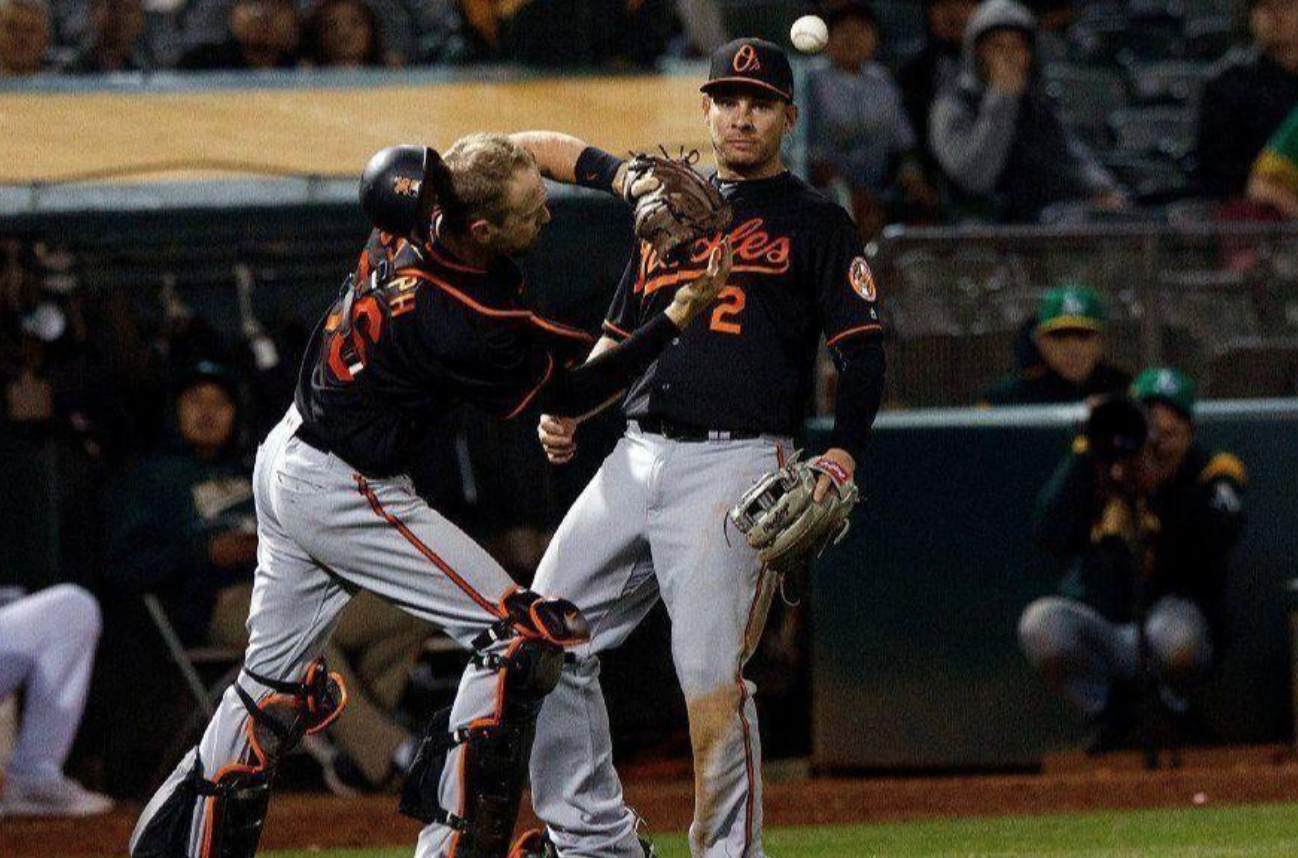 Your Daily Cartoon: These MLB teams are doomed, headed for 100-loss seasons

We’ve still yet to hit the halfway mark of the 2018 MLB season, but a number of teams already appear to be well out of contention.

The Orioles, for example, are abysmal. They currently have a 19-48 record, are 2-8 in their last 10 games and have won just nine of 36 games played on the road.

Surprisingly, the Royals aren’t much better, with a 22-46 record. It appears that this team appears headed for a serious rebuild, and a fire sale may be coming by the time the trade deadline rolls around.

But they’re not the only cellar-dwellers in the MLB right now. Check out a few others — all of which appear headed for a 100-loss season.