Mike Bibby is now jacked, and NBA fans are talking about it 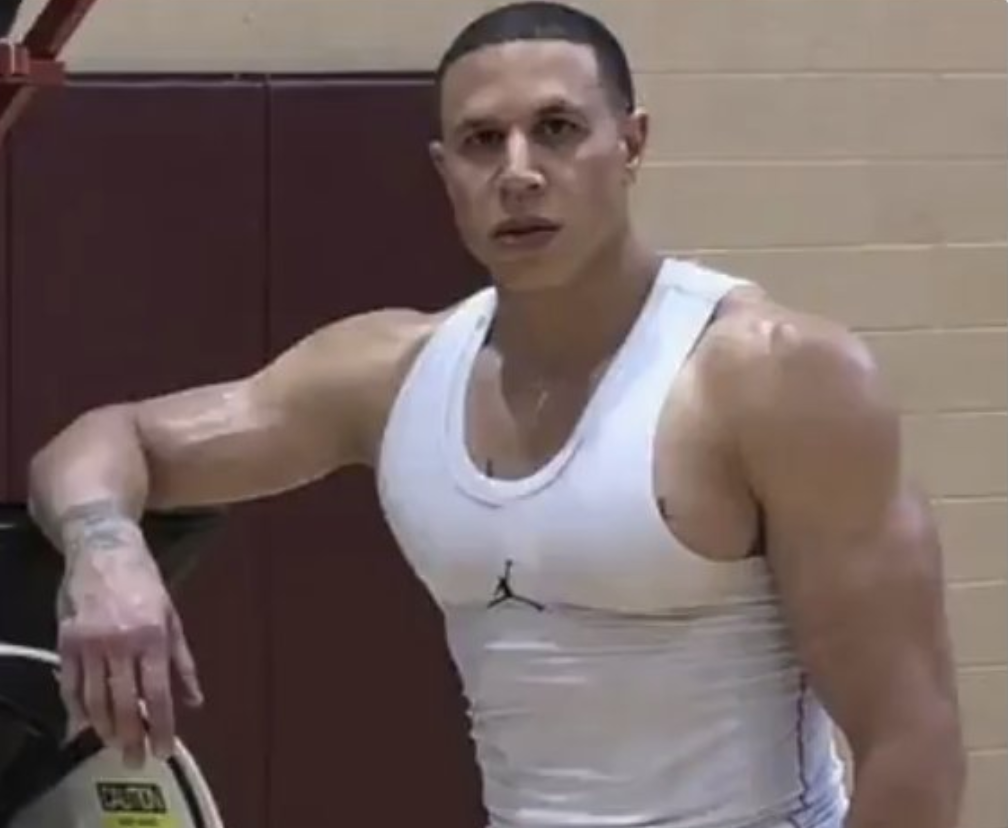 Mike Bibby is now jacked, and NBA fans are talking about it

Mike Bibby has been spending some extra time in the gym, it seems.

Bibby, who suited up for the Ghost Ballers during the BIG3’s inaugural season, has apparently been pumping some serious iron.

The guy who was previously known as a quick, shifty player who could get free and knock down shots during his 14 seasons in the NBA, now looks more like an enforcer.

Check out this recent photo of him on the court, which sent social media into a frenzy on Thursday.

On a scale of 1-10, how JACKED is Mike Bibby 😳💪 pic.twitter.com/cnjLHJpe4n

This side-by-side comparison perfectly sums everything up.

Mike Bibby gotta be on the juice..💉 pic.twitter.com/mYSoBtB8Kp

His arms and chest have somehow nearly doubled in size, and it’s safe to say that no one will be messing with Bibby in the BIG3 games going forward.