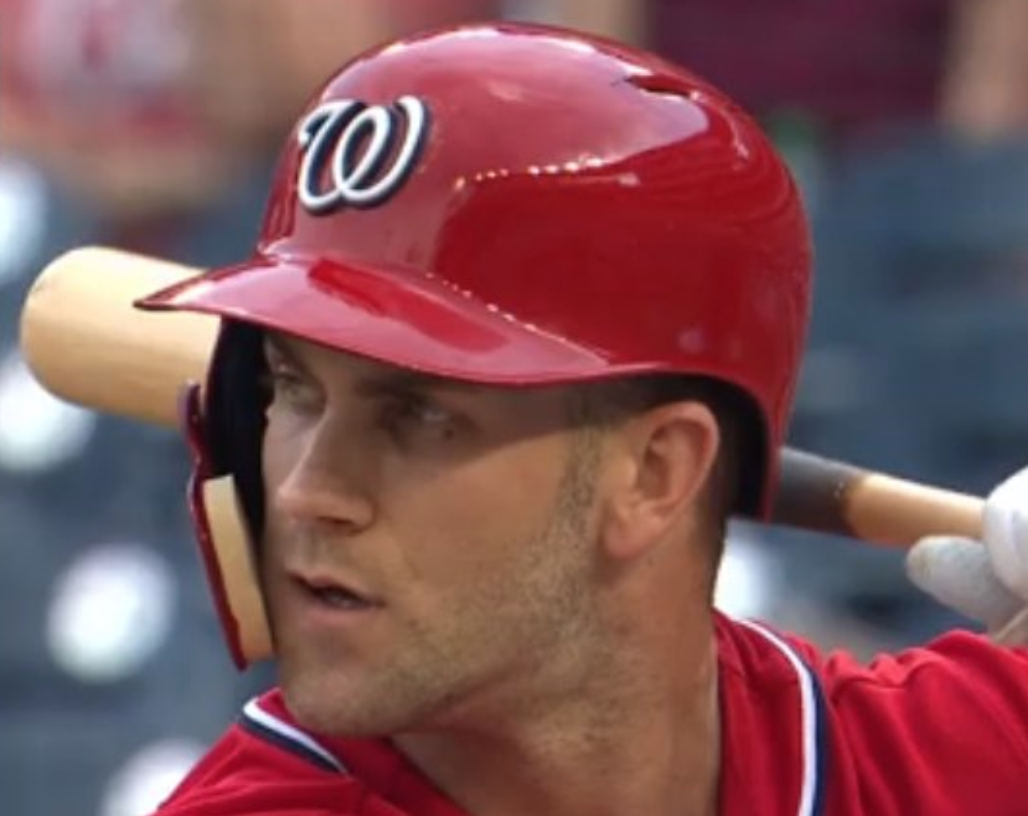 The future of Nationals slugger Bryce Harper remains unclear, and fans have already begin attempting to predict which team he’ll be suiting up for next season.

Harper (with the help of superagent Scott Boras) elected to agree to a one-year deal for the 2018 season, buying out his final year of arbitration.

But as for the future, and where Harper ends up playing next season, that’s anyone’s guess. He could ink a deal with the Giants, Cubs, Dodgers, Nationals or Phillies.

The Yankees are also in play, so when Harper shaved his beard ahead of the upcoming series on Monday, the Twitterverse erupted with speculation.

Check out the side-by-side comparison showing Harper’s beard before and after shaving. He looks unrecognizable.

Or, this could be his (clean-cut) look for the Home Run Derby, which is set to take place at Nationals Park in roughly four weeks from now.