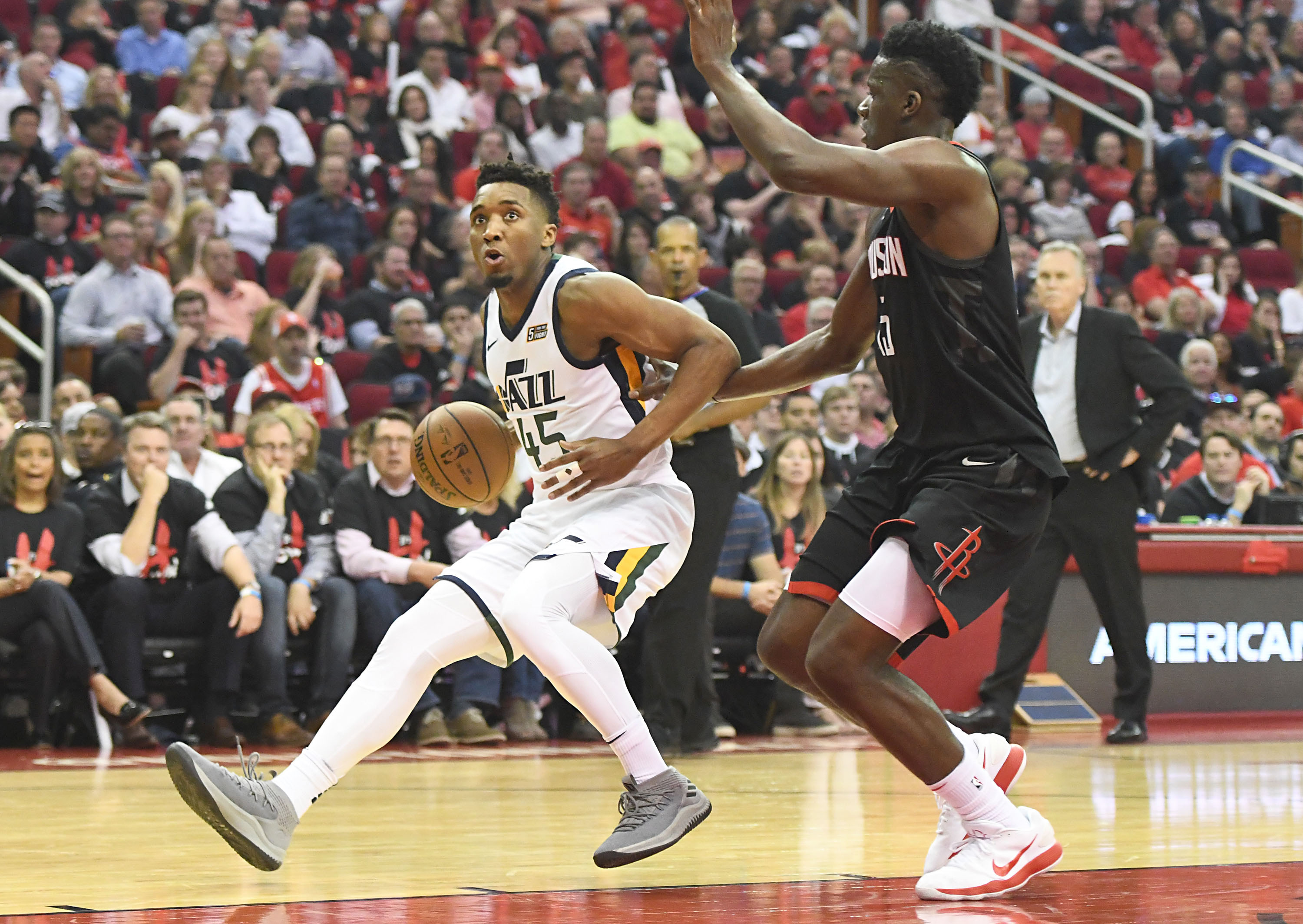 Today, on The Lowe Post Podcast,, Jonathan Givony (the other half of ESPN’s NBA Draft team) reported some intriguing news. While talking about his success in mocking drafts, Givony said he was batting 1000% last year until it came time for Charlotte to make their selection. Check out what Givony told Zach Lowe:

“I had heard that Clifford (former Charlotte coach) was on the table in the war room saying ‘we need to draft Donovan Mitchell’ and he was overruled on that, and they took Malik Monk instead.”

Kemba and Spida together? Charlotte could have changed it’s entire future trajectory. That would have formed one of the more unguardable backcourts in the League, as Mitchell and Kemba took turns creating the offense. We have to wonder about the future implications of this mistake. With Kemba Walker being a free agent next year, his future in Charlotte is murky to say the least. Plus, he has been featured in potential Draft Night trade rumors. Playing alongside Mitchell would certainly raise the odds of Kemba staying in the Carolinas.

Looks like former GM Rich Cho and owner Michael Jordan messed up big time on this one. Sure, Malik Monk can still turn into a gem yet, this is a tough move to live with. Hopefully their stud point guard doesn’t hear of this news, or he may truly live up to his nickname “Cardiac Kemba.” As a UConn superfan, I almost had a heart attack myself after I heard this. Stay up, Kemba. You can always come home to MSG next year, bud.