Shortage of beer at World Cup continues to be an issue 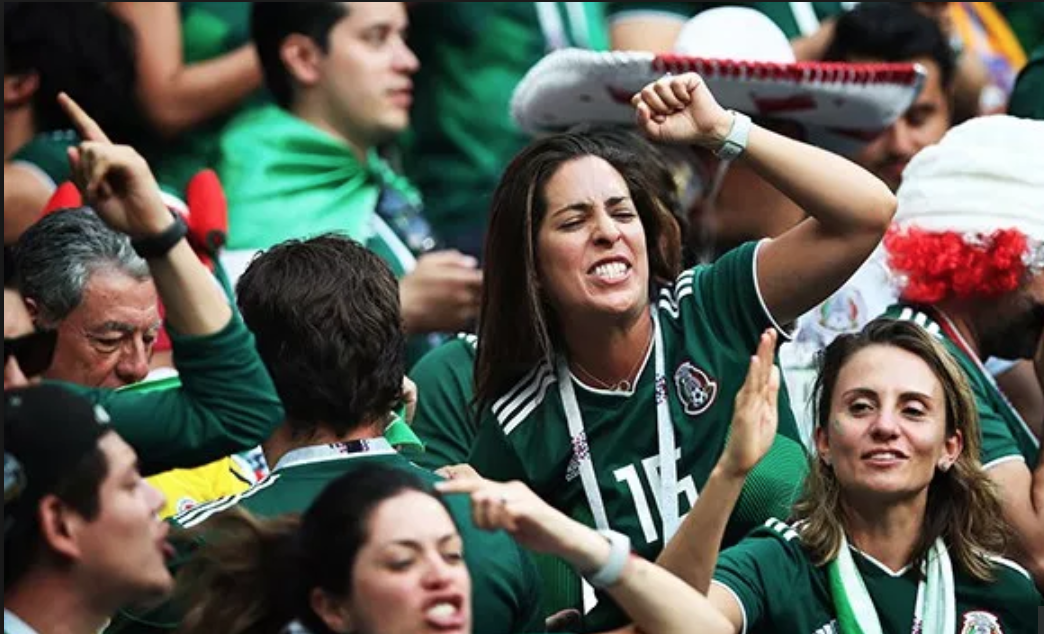 Shortage of beer at World Cup continues to be an issue

Fans at the World Cup are drinking Russia dry.

Given that Sochi recently hosted the Winter Olympics, one would think that Russia would have been well-prepared for the World Cup, which, aside from the matches being played, is one giant party.

Apparently, that was not the case, though.

Bars and restaurants in Moscow have been running out of beer, with establishments being surprised that fans are coming in and only ordering drinks — not food, according to Reuters.

Moscow has been transformed by the World Cup, with singing, chanting and beer-swilling fans overwhelming some of the packed bars and restaurants around the Kremlin and Red Square.

“We just didn’t think they would only want beer,” said one waiter at a upscale eatery in central Moscow who asked not to be identified for fear of scaring off future customers.

Sweden fans were especially thirsty, following their 1-0 win over South Korea on Monday (via Business Insider).

And celebrate they did. According to Lee Roden at the Local Sweden, fans in Nizhny Novgorod, Russia, the city hosting the match, drank the town dry after the big win. The town simply ran out of beer to serve to thirsty fans. As it turns out, the city may have run dry even if the Swedes had played to a draw, as some local watering holes were apparently already running low on supply even before the match kicked off.

It was Sweden’s first World Cup win in 12 years — what did they think fans were going to do?

Do better, Russia. Fans are thirsty.