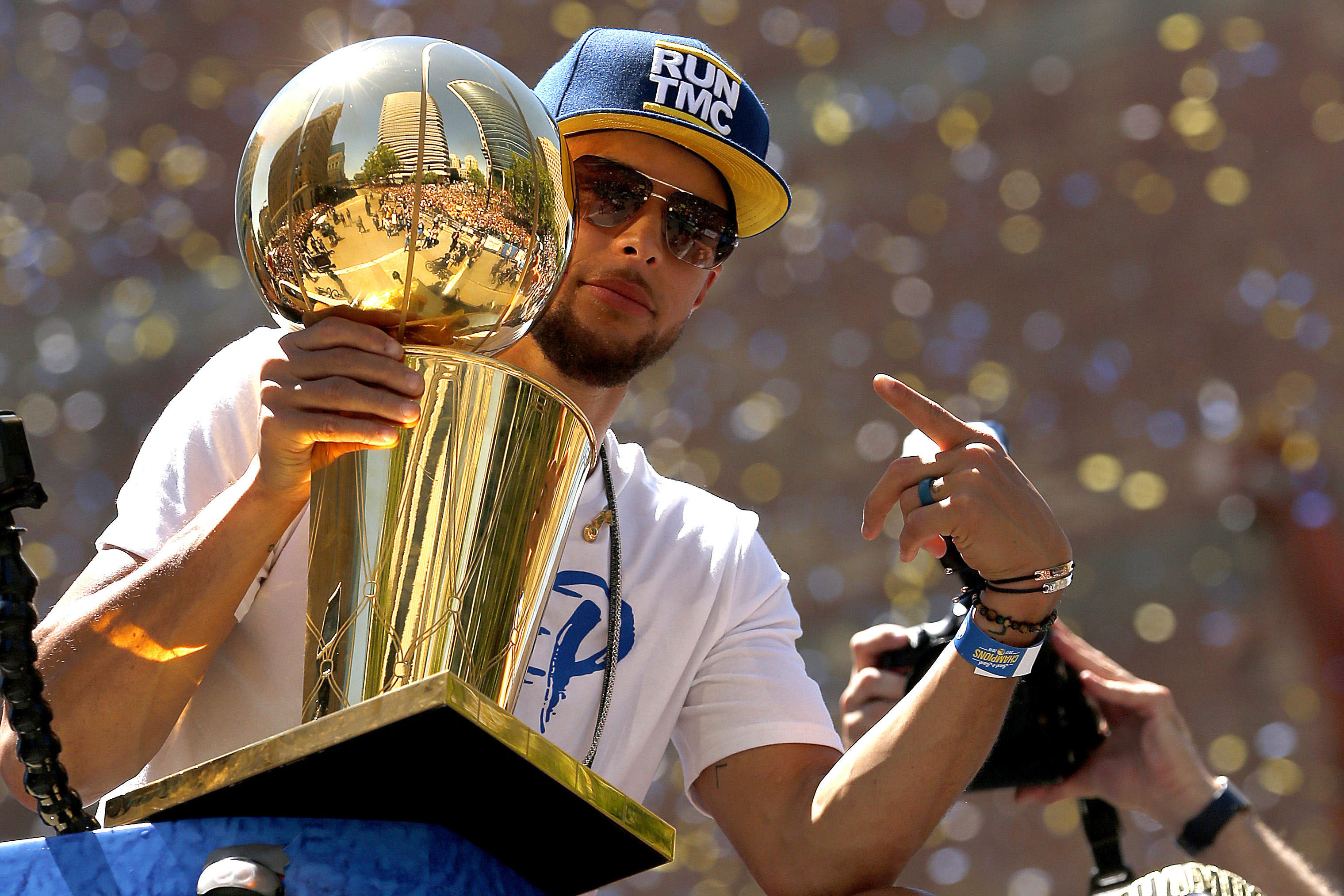 The Warriors have won three of the last four NBA titles, and somehow, that superteam just got even better, if that’s even possible.

Golden State, out of nowhere, was able to pull off a deal with DeMarcus Cousins on Monday night. Cousins must really want to win a championship, as he took a massive pay cut — settling for a one-year deal worth only $5.3 million, according to ESPN’s Adrian Wojnarowski.

This move shocked the NBA community, as Cousins’ previous contract with the Kings was worth just over $16 million per year. Cousins, who has battled injury issues and played in only 65 games combined in the past two seasons, appears to value winning a championship over money.

Andre Iguodala appeared to be excited as well.

LeBron James may be regretting joining the Lakers right about now, given that his team has to play the Warriors four times per season.