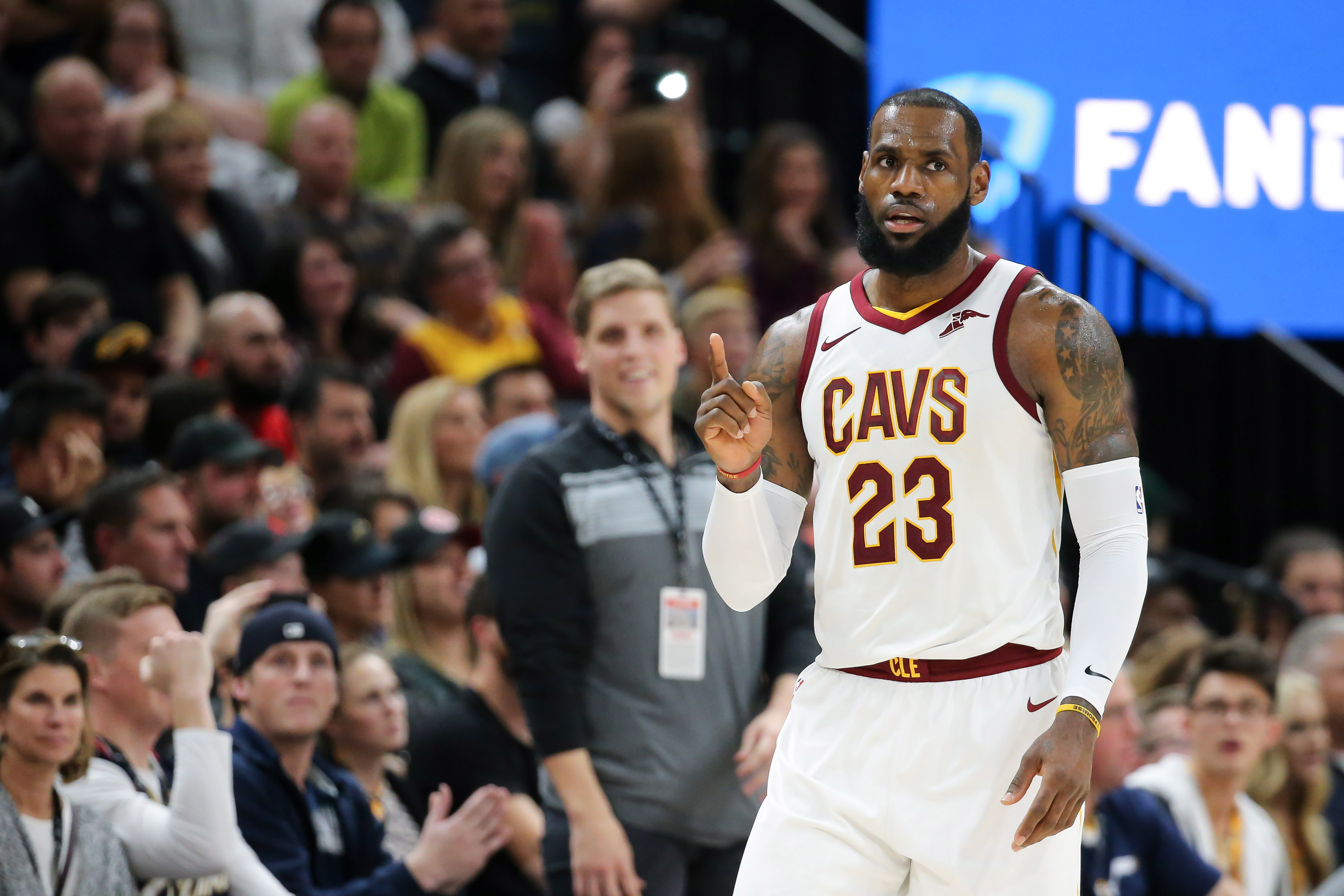 There has been a dramatic shift in the outlook of the Los Angeles Lakers with the addition of All-Star forward LeBron James to lead the charge for the franchise.

It was a major move that saw James for the first time in several seasons make a commitment on a deal that locks him for multiple years. During a conference call with team president of basketball operations Magic Johnson on Friday, he voiced that he believes the 33-year-old’s decision to ink a four-year, $153 million will play a huge part in helping sway players to join him in Los Angeles, according to Matthew Moreno of LakersNation.

Magic on LeBron: "We're happy he committed longterm. … That's what we needed as an organization. Other players around the league can see that and they'll be willing to come to the Lakers and play with him."

The Lakers now have in place arguably the best player in the league for at least the next three seasons with that fourth year being a player option. Nonetheless, the team has in place a franchise-changing talent that has shown over nearly the last decade that he can push a team to title contention with eight straight NBA Finals appearances.

Los Angeles has already added some proven talent around James but has kept their salary cap space open for next summer where top-tier talents such as Kawhi Leonard, Jimmy Butler, Kemba Walker, Klay Thompson, and Kevin Durant are all expected to be available. The Lakers will be one of several teams strapped with a significant amount of salary cap space to add one of these All-Stars to the fold.

Regardless of what transpires this upcoming season, the manner in which the front office has operated under Johnson and general manager Rob Pelinka has put them in a highly beneficial position that has only looked more promising with James in the fold. All of this sets the table for what could become an exciting new chapter in Los Angeles with the Lakers returning to prominence in the NBA.