Francisco Cervelli getting work at first base 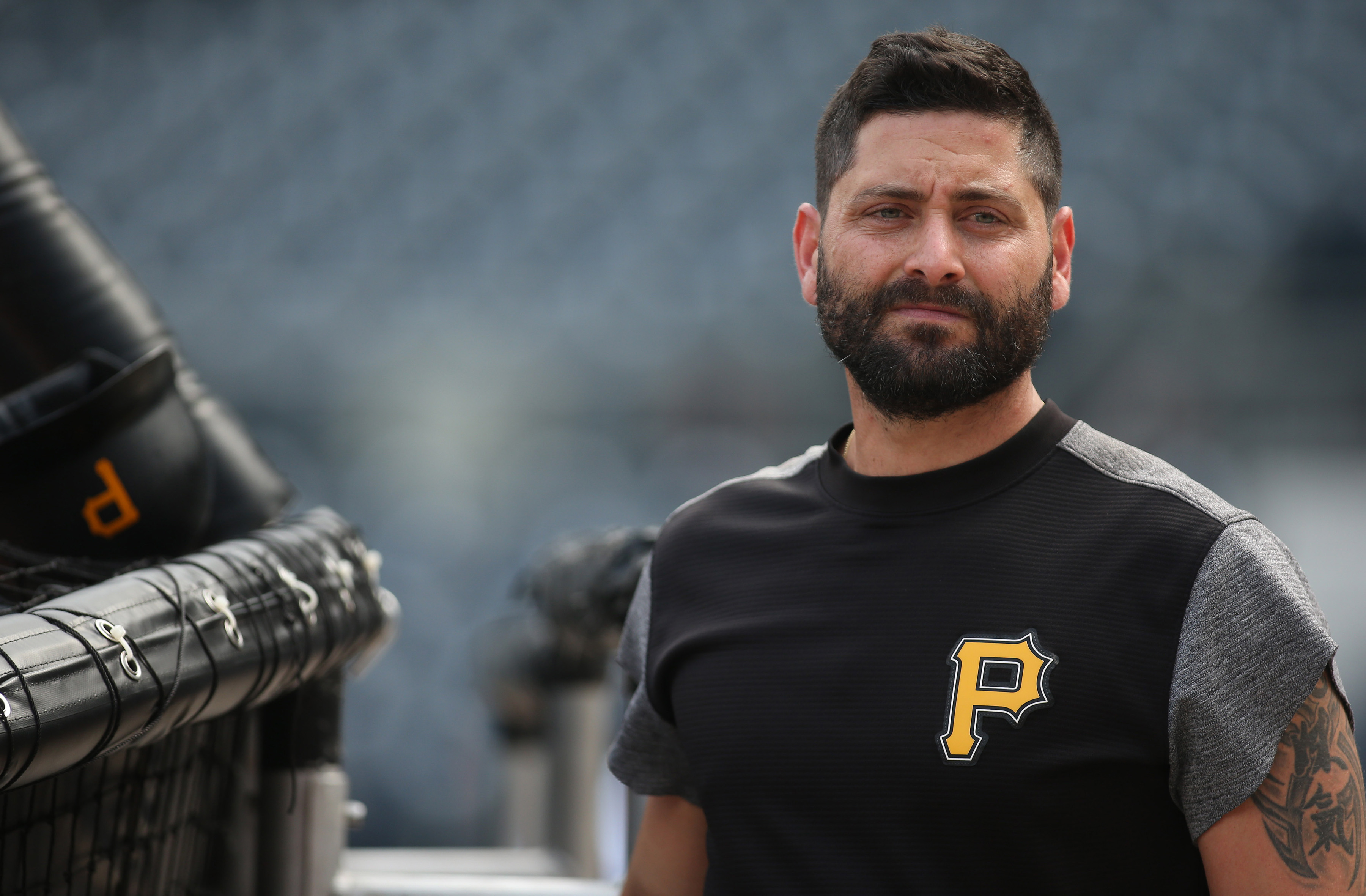 Francisco Cervelli getting work at first base

While it might seem harmless on the surface, there could be more at play with Cervelli getting work in at first base.

With a lengthy concussion history, and a propensity to take fouls off the mask at a high rate of speed, the Pirates could be looking to prolong Cervelli’s career and value to the team moving forward.

By getting Cervelli work at first, it gives the Pirates an opportunity to get both Cervelli and Elias Diaz in the lineup at the same time, especially against lefties. However, that wouldn’t make much sense, as Cervelli has a slash line of just .135/.338/.339 against lefties.

Undoubtedly, it’s a chance to get Cervelli in the lineup on days when he’s not behind the plate, much like the New York Yankees did early in his career. In 2010, Joe Girardi gave Cervelli playing time at third base behind Alex Rodriguez.

During his time in New York, Cervelli played four games at third, two games at second base, and five games at first base, aside from duties behind the plate and at DH.

Since coming to Pittsburgh, Cervelli has seen playing time at first in two games, playing just nine innings. That being said, he’s played 49 total innings at first in his career, and five innings at third.

It might not look like it due to his build, but Cervelli has the position flexibility in his back pocket, and it might be time for the Pirates to bust it out, not only to keep him healthy and in the lineup, but to also build up his trade value for either the deadline or winter meetings.

Now, that’s not to say Cervelli will push Josh Bell off of first base.

What it could mean is that Cervelli slides into a utility role, a la David Freese, should the Pirates sell off Freese. That could seem crazy to read at first, and I get it. But Diaz has shown he can handle a heavy workload behind the plate, both defensively (2.8 defensive value, per FanGraphs) and offensively (.354 wOBA, 124 +wRC), while Cervelli has some history, albeit minor, playing at the corners.

Turning the heavy lifting over to Diaz isn’t such a bad thing, considering Diaz has been one of the best players for the Pirates all season. Plus, that helps keep Cervelli healthy and on the field for a team looking to make a push for the playoffs.

Of course, it could all be for show, allowing the Pirates to try and push his trade value a bit higher in hopes of getting more in return.

For now, I think the decision to get him work at first base in pregame workouts is a move to benefit the current Pirates lineup. Who knows, it could be a welcome move for Cervelli health-wise, while making the team deeper in depth and flexibility.